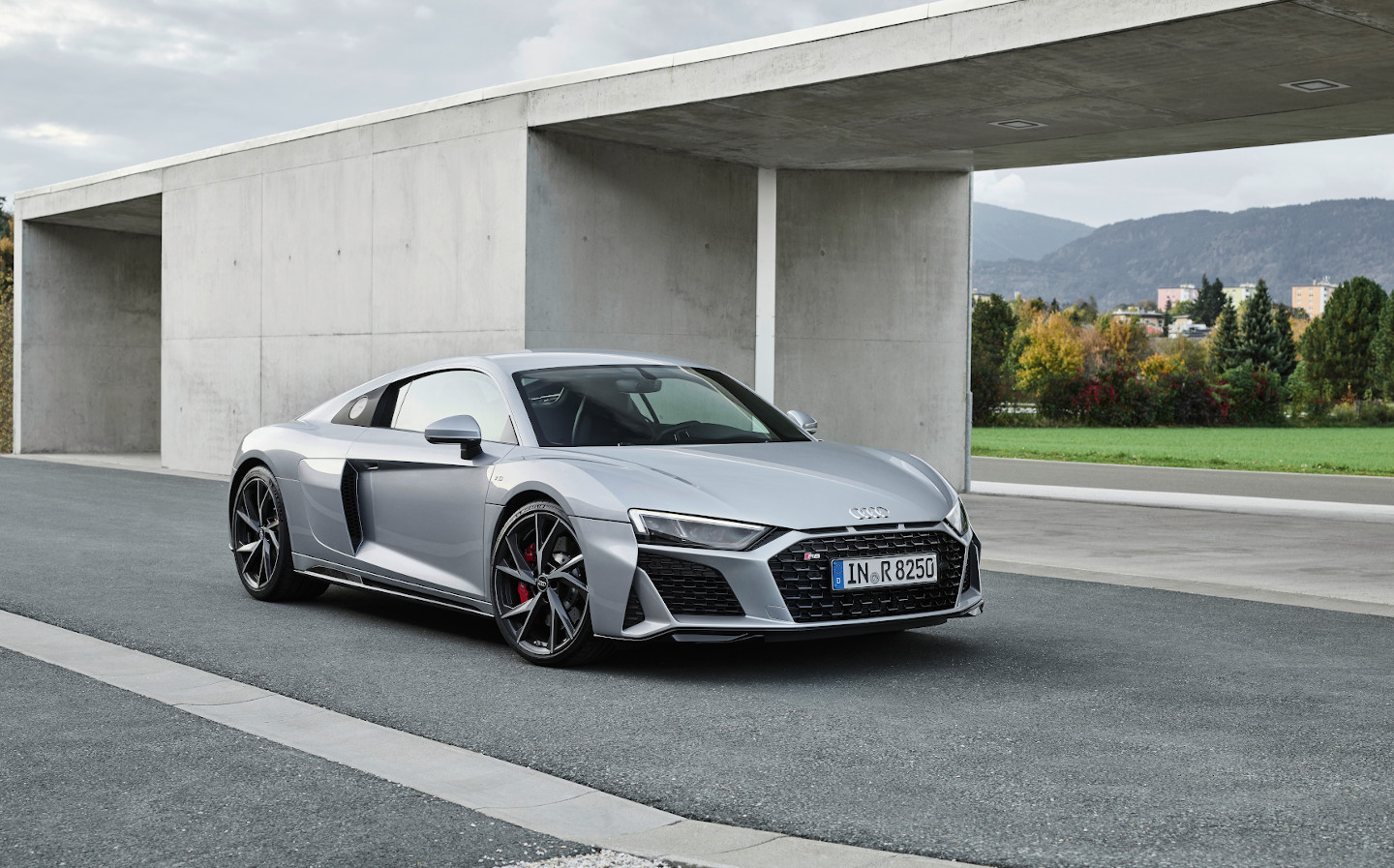 A REVIEW of Audi’s lineup could spell the end of the current iterations of the R8 supercar and TT sports car.

A source close to Audi chairman Markus Duesmann told Autocar that the models have come under scrutiny as the German marque continues to streamline its operations to lower costs.

The source told the magazine: “Cars like the TT and R8 were reviewed as part of a general cost-cutting process in the past. However, they have now come under increased focus.”

The source also said, however, that both models could be relaunched as pure-electrics. The company is reportedly banking on electric incentives from governments to create an increased demand for plug-in models.

Audi has previously said that it plans to offer around 30 electrified models by 2025, of which 20 are expected to be pure-electrics. The other 10 will likely be plug-in hybrids.

One of these will be the Audi e-tron GT, which was first unveiled at the 2018 LA Auto Show. A production version of the range-topping model was expected to follow this year, although it remains unclear if and how the coronavirus pandemic’s effect on manufacturing could delay this.

Audi is also working on the e-tron Gran Turismo, which will reportedly act as the “race taxi” in Formula E. Audi Sport has had a good amount of success in Formula E, winning 12 races and clinching the 2017-18 championship.

Both Audi and Porsche are marques owned by the Volkswagen Group, and have collaborated on the J1 electric architecture used on the Taycan. This will likely provide the underpinning for any electric high-performance models that come out of Audi in the near future. Less expensive everyday cars, meanwhile, will probably use the “MEB” platform already used by VW and Seat.

Audi previously unveiled an electric version of the R8 at the 2015 Geneva motor show. However, with a price tag around the £1m mark and limited production (less than 100), the electric R8 was discontinued in October 2016.

With the petrol powered R8 — which is propelled by a V10 and is available as either rear wheel drive or quattro four-wheel drive — starting at £113,000, buyers will expect any new R8 e-tron to cost significantly less than the previous iteration, especially if it completely replaces the ICE model.

Thanks to Audi having electric architecture already available, as well as more general advances in electric technology and a larger production run, an electric R8 wouldn’t come with the same £1m price tag as it did five years ago, but what premium would be added for the electric power train remains unclear.

The TT, meanwhile, has developed a reputation in its two-plus decades on the road for being a fairly economical compact coupe that doesn’t cost an arm and a leg. Customers will similarly not be looking to pay a significant premium on the current £30,000 starting price.

Audi’s current electric offerings comprise of the well-received e-tron SUV and the e-tron Sportback, which competes in an increasingly populated segment against the likes of the Jaguar I-Pace and Tesla Model X.

Despite Audi’s increasing reliance on its electric offerings, Duesmann, who has only been in his job since April, admitted at the end of last month that Tesla is “years ahead” of Audi when it comes to electric technology.

According to Reuters, he said: “Currently, Tesla has larger batteries because their cars are built around the batteries. Tesla is two years ahead in terms of computing and software architecture, and in autonomous driving as well.”

During the same interview, with German business publication Handelsblatt, he said he did not expect Audi’s car sales to recover to pre-pandemic levels until 2022 or 2023.

Jeremy Clarkson: The Audi Q5 plug-in hybrid proves there are too many drawbacks to going green