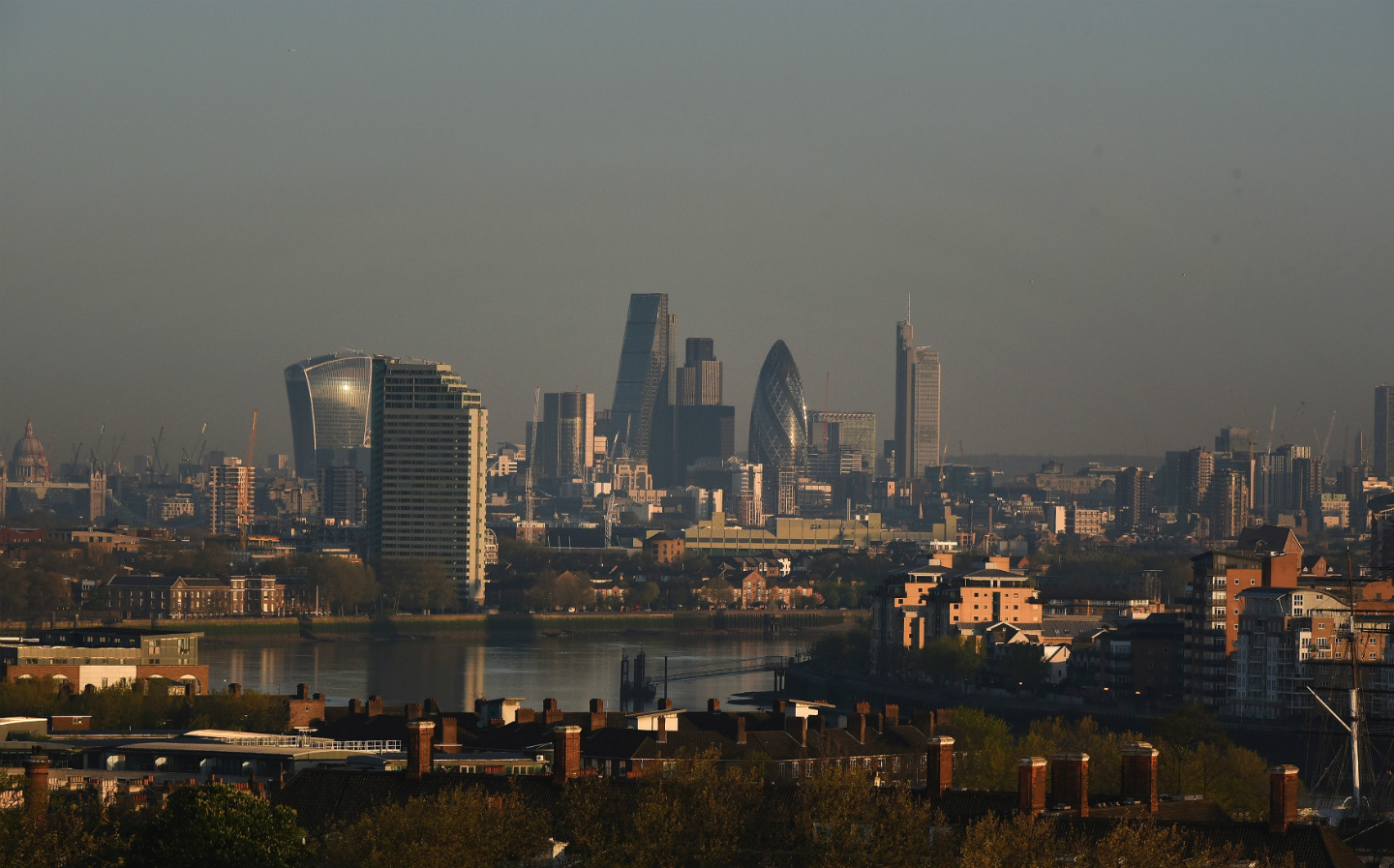 AIR POLLUTION causes seven million deaths a year, according to the latest figures released by the World Health Organisation (WHO).

Issuing updated figures, officials said that 90 per cent of people around the globe breathe air containing high levels of pollutants. In Britain, more than half of towns and cities where measurements were taken had fine particle air pollution above recommended limits.

The news comes as details emerged of the government’s “Road to Zero” strategy, which suggest that it wants all new cars to be capable of travelling on battery power alone for a minimum of 50 miles, by 2040.

Tedros Adhanom Ghebreyesus, director-general of the WHO, called for urgent action, saying: “Air pollution threatens us all, but the poorest and most marginalised people bear the brunt of the burden. It is unacceptable that over three billion people — most of them women and children — are still breathing deadly smoke every day from using polluting stoves and fuels.”

An estimated 43 per cent of deaths from COPD, 29 per cent from lung cancer, 25 per cent from stroke and 24 per cent from heart disease are caused by air pollution. The WHO’s ambient air quality database covers more than 4,300 cities in 108 countries, collecting average annual concentrations of fine particulate matter, known as PM10 and PM2.5.

“Many of the world’s megacities exceed WHO guideline levels for air quality by more than five times, representing a major risk to people’s health,” said Maria Neira, director of the WHO department of public health, social and environmental determinants of health.

Anthony Frew, professor of allergy and respiratory medicine at the Royal Sussex County Hospital, said that while the work was mainly about people living in the developing world where biomass cooking fuels was a “definite health hazard for women and children”, industrialisation in China and other rapidly emerging economies was concerning.

“We still have a responsibility here. We have closed down our manufacturing plants and exported most of the work and associated pollution to the developing world,” he said. “So people in the developing world suffer from air pollution that is generated by industry that brings us cheap technology from China, Vietnam etc. This report is a timely reminder that we in the west need to remember we are lucky to live where we do, but our prosperity is built in part on polluting industries elsewhere in the world.”

The WHO hailed “some positive progress”, such as a move to soot-free buses and a ban on private diesel cars in Mexico City by 2025.

Despite pollution levels being much higher in low and middle-income countries, British campaigners said that statistics at home were too high. Readings from Port Talbot, London and Gillingham all exceeded WHO limits.

James Thornton, chief executive of ClientEarth, called for a new Clean Air Act. He said: “These statistics show a worrying level of dangerous pollution. People shouldn’t have to breathe air which the WHO deems unhealthy.”

Simon Gillespie, chief executive at the British Heart Foundation, said the figures “show we still have a long way to go in the fight against air pollution”.

Alison Cook, director of policy at the British Lung Foundation, said: “How much more evidence do we need to see before the government sets new legal limits on pollution levels to protect the nation’s lung health?”

Could new NOx emissions tech from Bosch save the diesel engine?