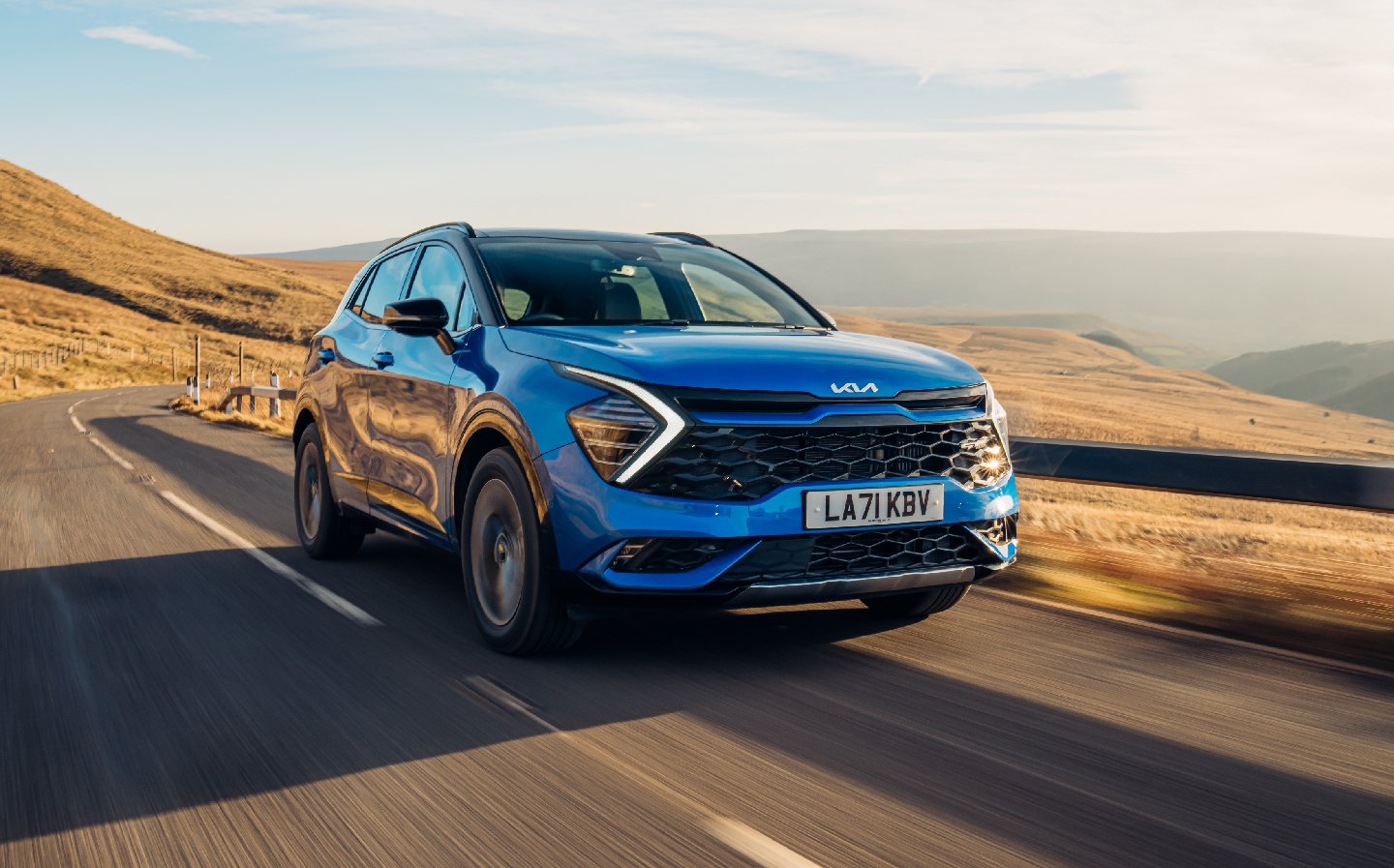 The key to Jeremy Clarkson’s enduring appeal as a motoring journalist and TV presenter is that he’s a car enthusiast at heart. After all, this is a man who once spent a small fortune on an early-2000s Ford GT supercar, even though it was so thirsty it could barely get to the end of his driveway without the low-fuel light coming on.

As his co-host Richard Hammond so kindly put it, while Clarkson waited for the GT to be delivered: “I can’t wait for it to arrive and start ruining his life.” Which it did, and so not long after he’d received the car he handed the keys back to Ford.

But he still rather liked it, because it was fast and cool. That’s what he always thought really mattered about cars.

“When I first started to write about cars, fun was really all that mattered,” he wrote in his latest review for The Sunday Times Magazine. “And fun was measured in terms of how quickly the car got from zero to 60 miles an hour. Even Morris banged on about this, saying their new Ital could accelerate faster than a Saab. Everyone did. Because people cared.”

However, the recent trend for dull crossovers has been grinding him down and the new Kia Sportage hybrid might be the straw that broke the camel’s back. Admittedly, a mid-sized part-electric family SUV is hardly going to be the type of car to get Clarkson’s heartbeat racing, but the Sportage initiated in Clarkson a malaise that seems to have forced him to rethink the whole point of motoring.

Sitting in traffic in the Kia, Clarkson couldn’t see a single car in the vicinity that he actually liked: “There was some kind of MG SUV and the usual array of Toyota Priuses, and the inevitable Tesla, and a boxy Ford that had exactly the same number of outstanding features as a sheet of absolutely nothing at all. And not one of these cars had been built to be fast or fun or exciting in any way.”

The Grand Tour and Clarkson’s Farm presenter noted the Sportage had two USB ports in the front and one in the back of each front seat, with a choice of both USB and USB-C. “This, then, is a car where everyone can be connected, so who cares that it takes about a year to get from 0 to 60?” he wondered.

Clarkson believes the passion for cars, and for driving, seems to have boiled away. Now all people worry about is how easily they can power their devices.

“I once bought a Scirocco GLi because Car magazine said it could do the 0 to 60 sprint in 8.1 seconds, which meant it was better in every way than my mate’s Chevette HS, which took 8.2 seconds,” he wrote. “We’d argue about that tenth for hours because we knew that the faster your car accelerated, the better and more attractive you were as a person. I don’t have a clue what’s caused the change in attitude, but no one seems to want fun from their family cars anymore. They just want USB ports.”

Finding space for all these USB ports and screens, reckons Clarkson, has meant abandoning sensible, useful things such as a spare tyre. “I think it’s safe to say that the engineers who, in the past, would have been working on handling and braking and power delivery were actually used to make a handy charging station for the driver’s iPhone, and cup holders that can deal with any size of can, and a parcel shelf that can be stored under the boot floor.”

And then there are the modern driver aids — something mandated by safety regulators but which attracts Clarkson’s ire on a regular basis. “I was…deeply irritated, when the traffic eased, by the car’s insistence that it could steer round corners better than me. To try to turn the system off, I had first to work out how to change the heater controls into controls for the screen. Luckily, the car did all the steering while I did this.

“I appreciate that a car that can steer itself could be useful if you nod off or you’re distracted by someone in the back who can’t find the USB port. But it is very un-useful when a bus is heading straight for you on your side of the road, and you need to stray over the white line to miss it. When this happened to me, the Kia did its damnedest to have a head-on collision.”

It’s a rather depressing read for those who agree with Clarkson’s point of view. While British driver sused to enjoy Aston Martin GTs, convertible MGs and sleek six-cylinder Jaguars, Clarkson’s assessment is that we’ve sleep-walked into vehicular mediocrity.

“To drive? Who cares, really? No one who’s interested in a Korean SUV, that’s for sure,” he wrote.

But if you really do value USB sockets more than anything else, Clarkson has worked out which car has the most; you should buy the Chevrolet Traverse, he recommends.

Someone needs a prescription-strength dose of Aston Martin V12 Vantage, we suspect.