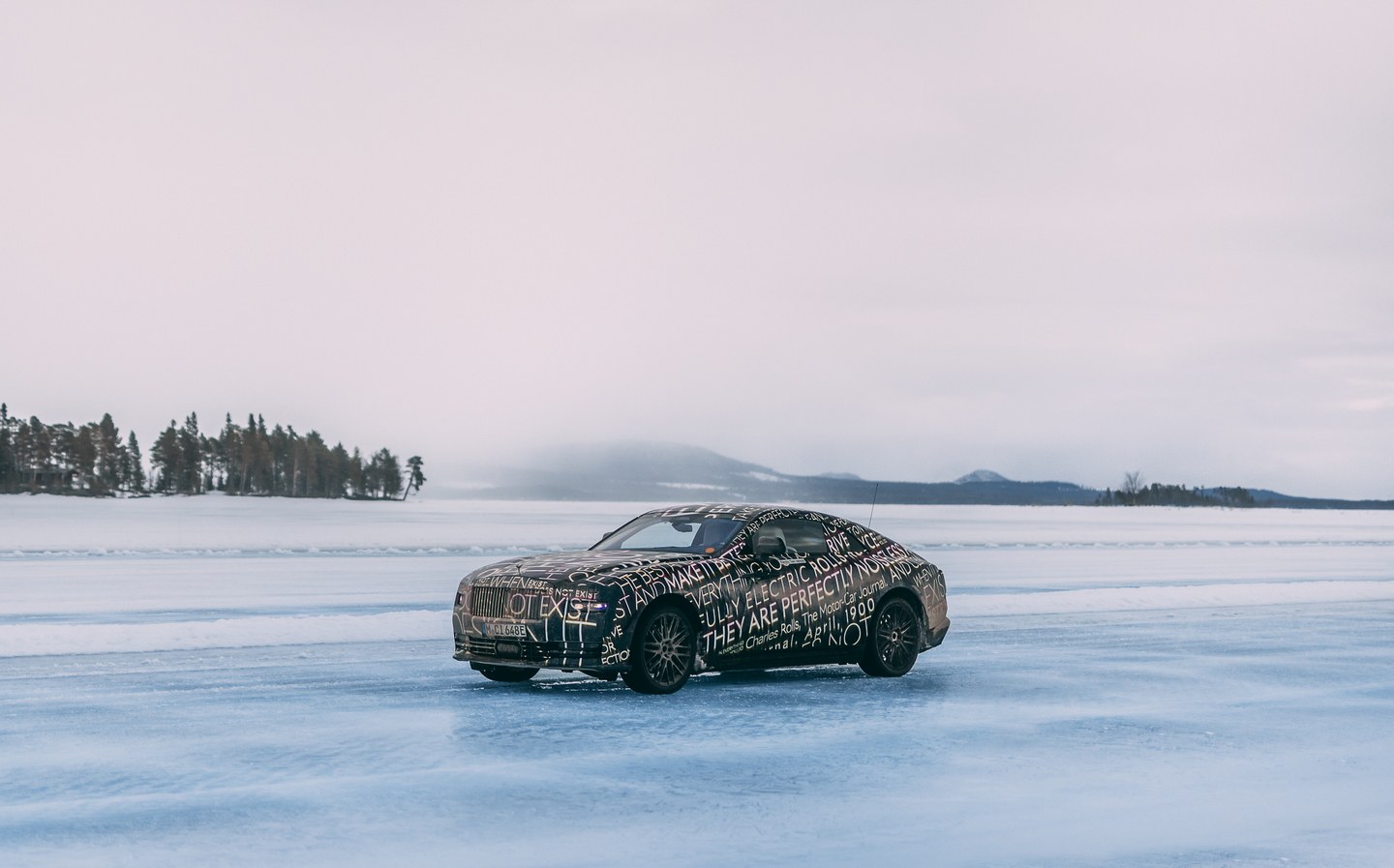 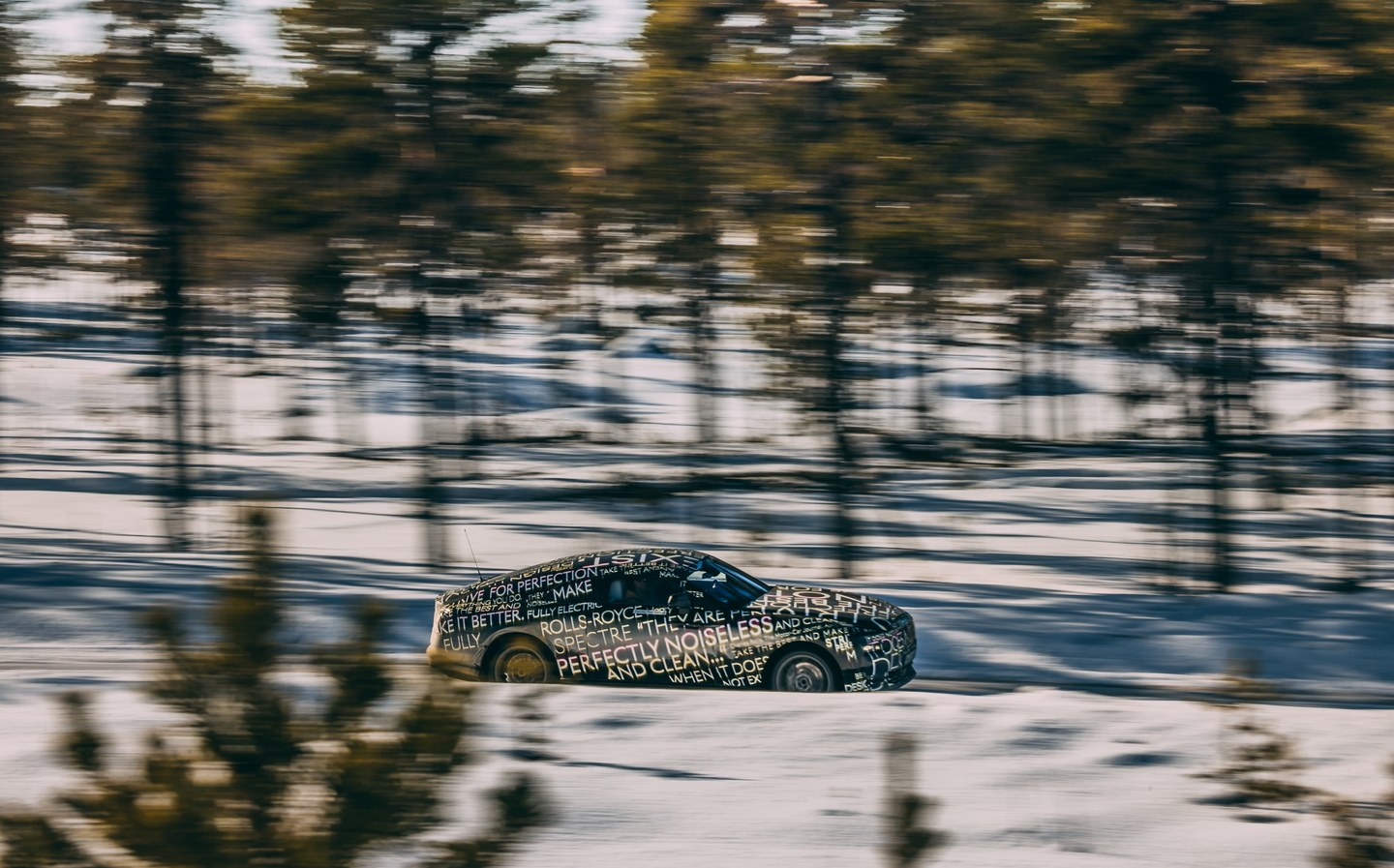 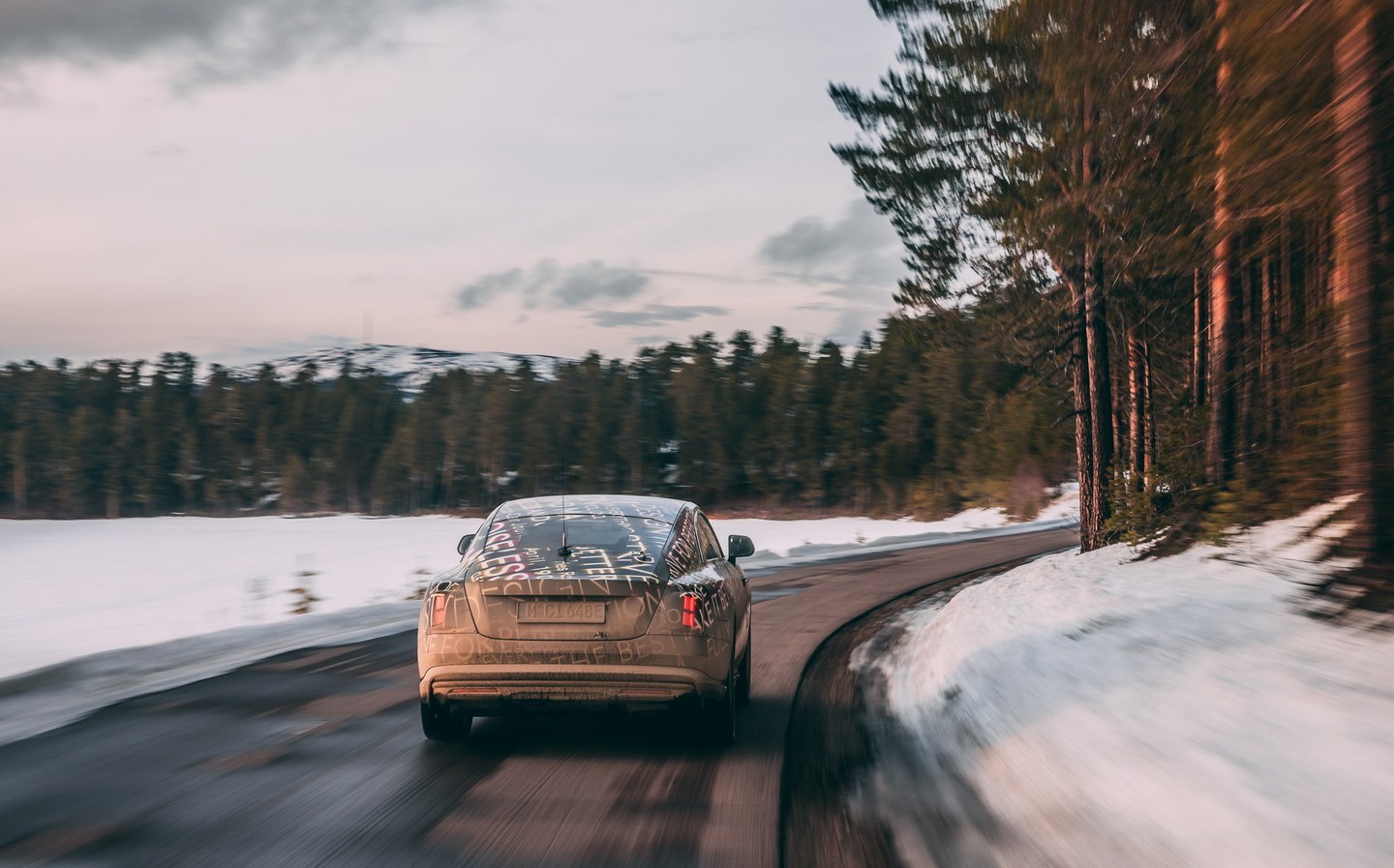 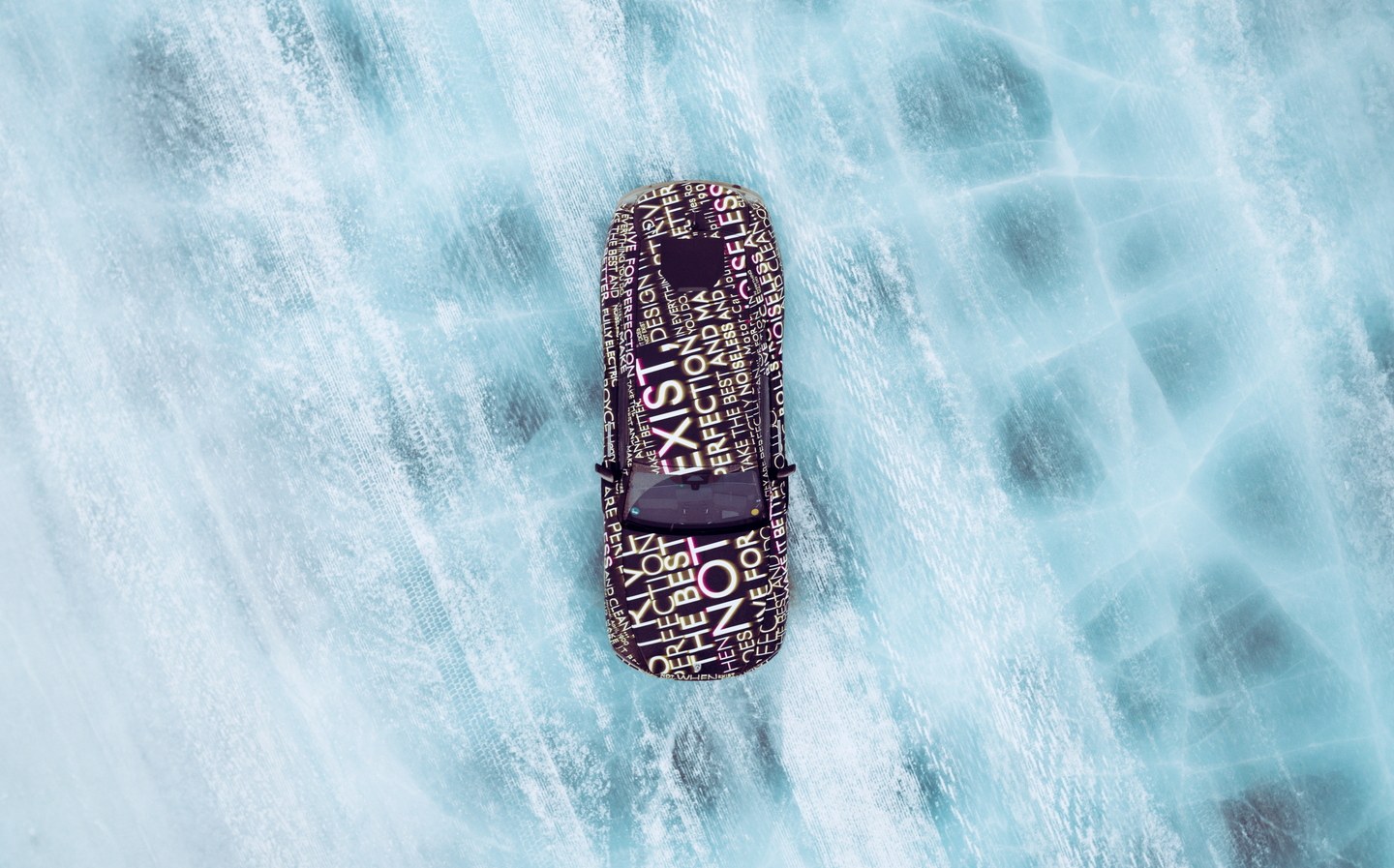 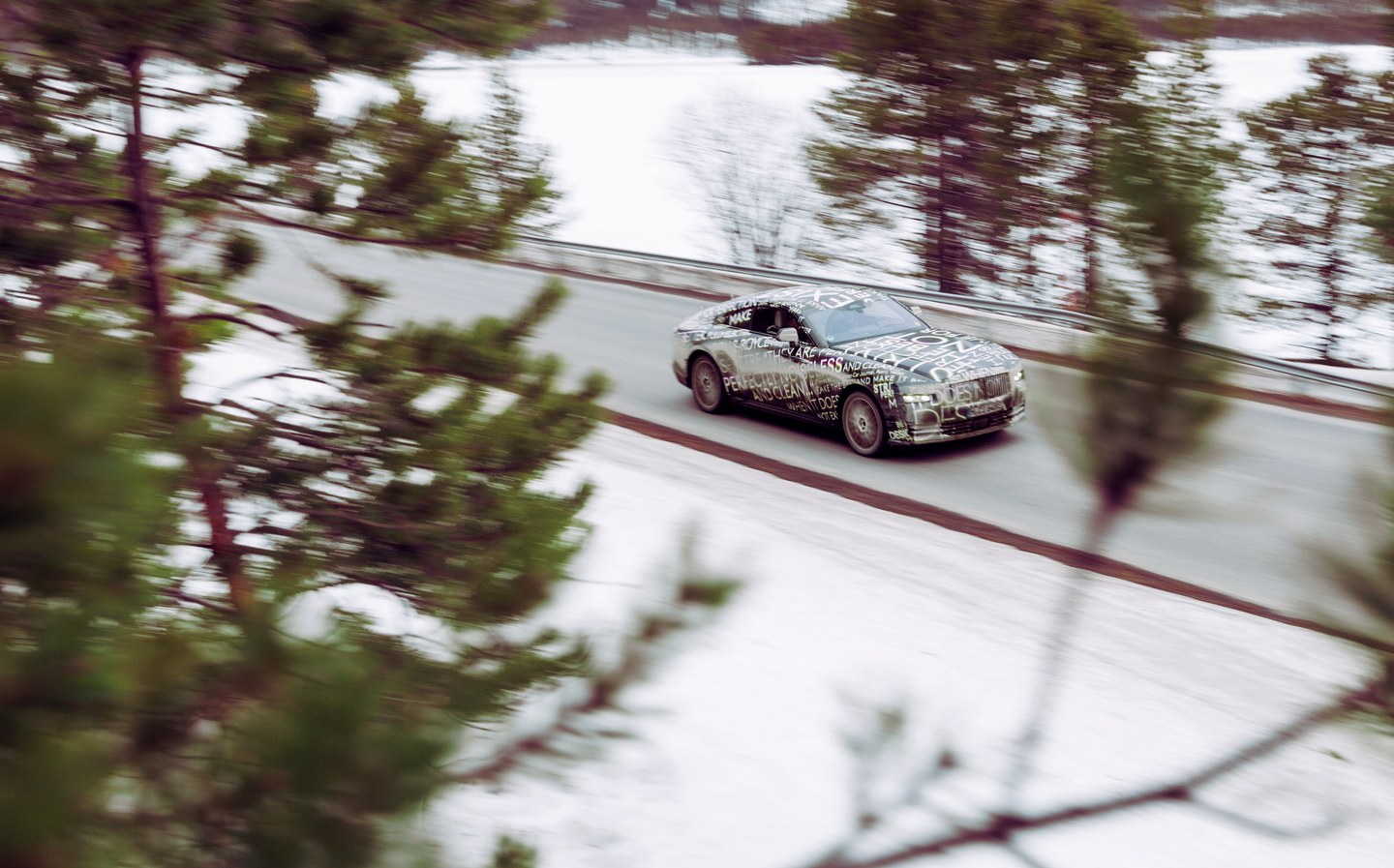 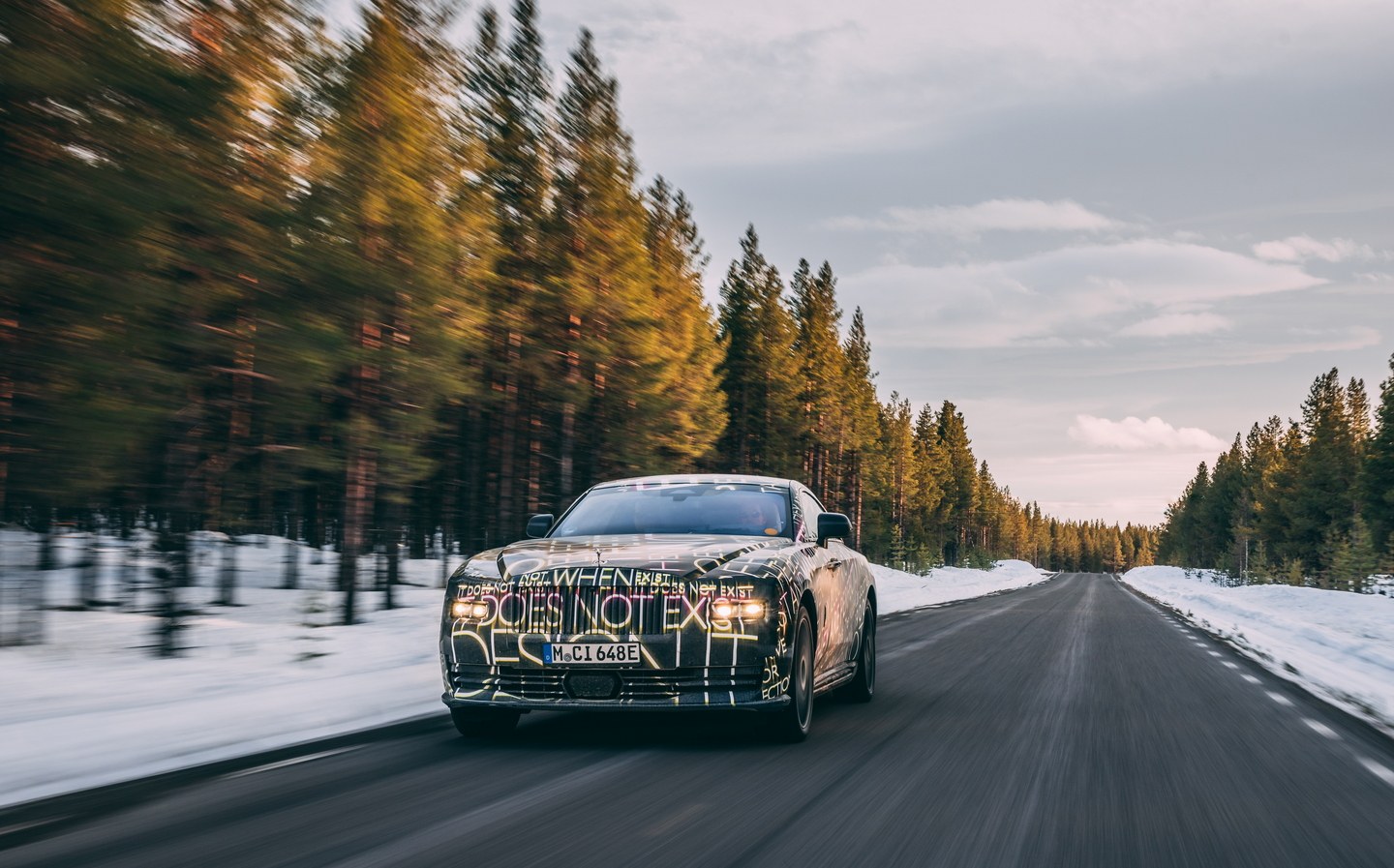 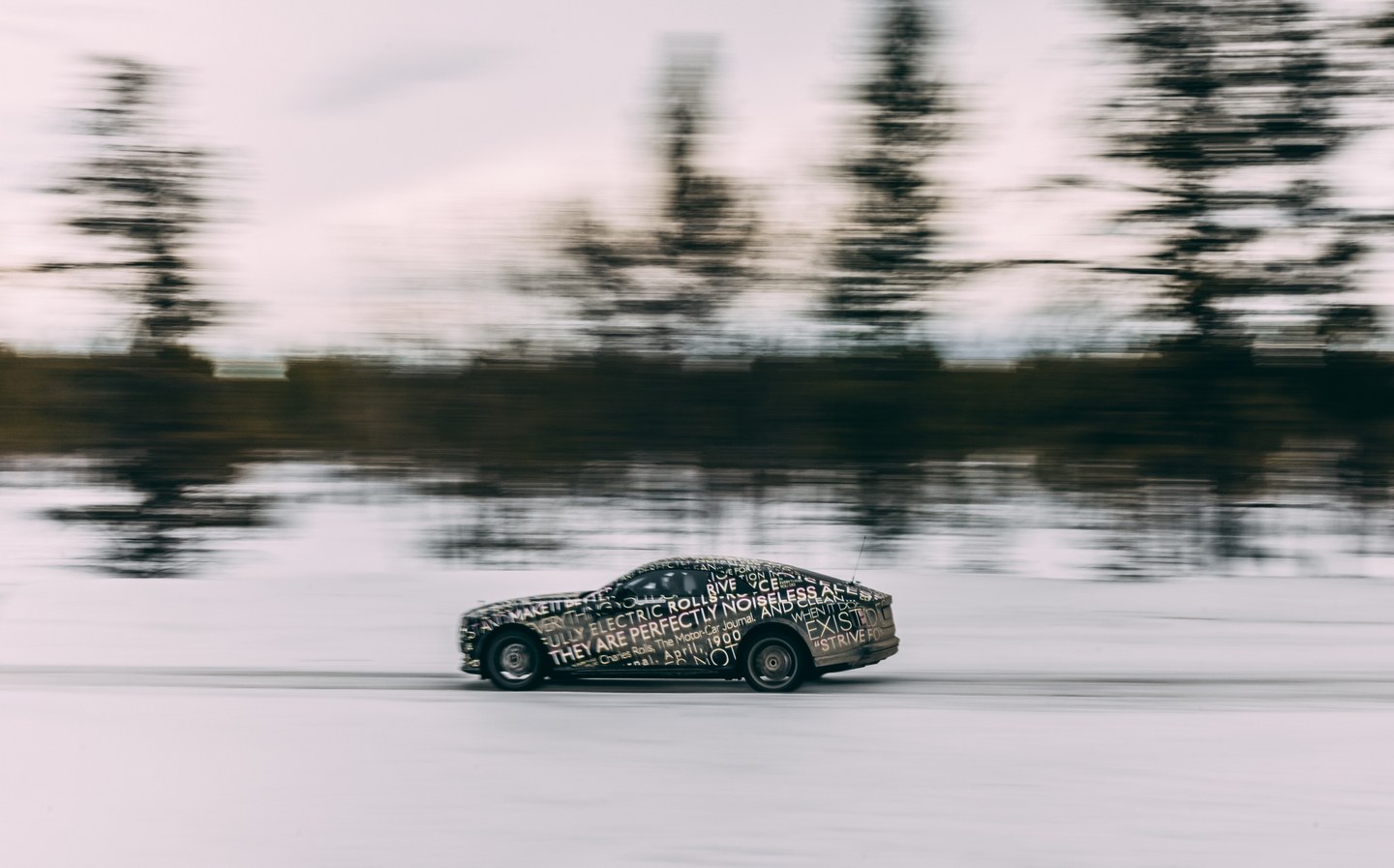 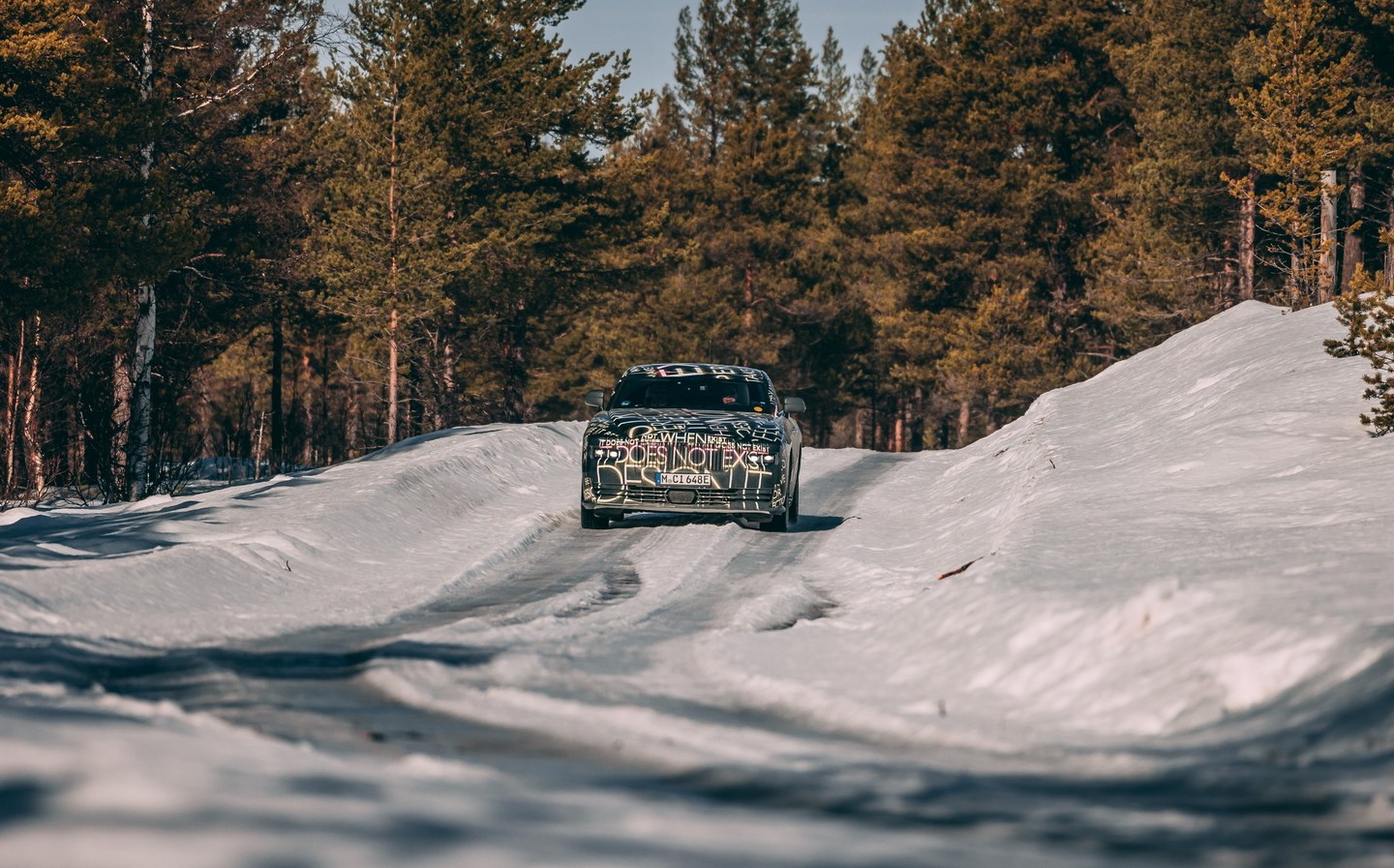 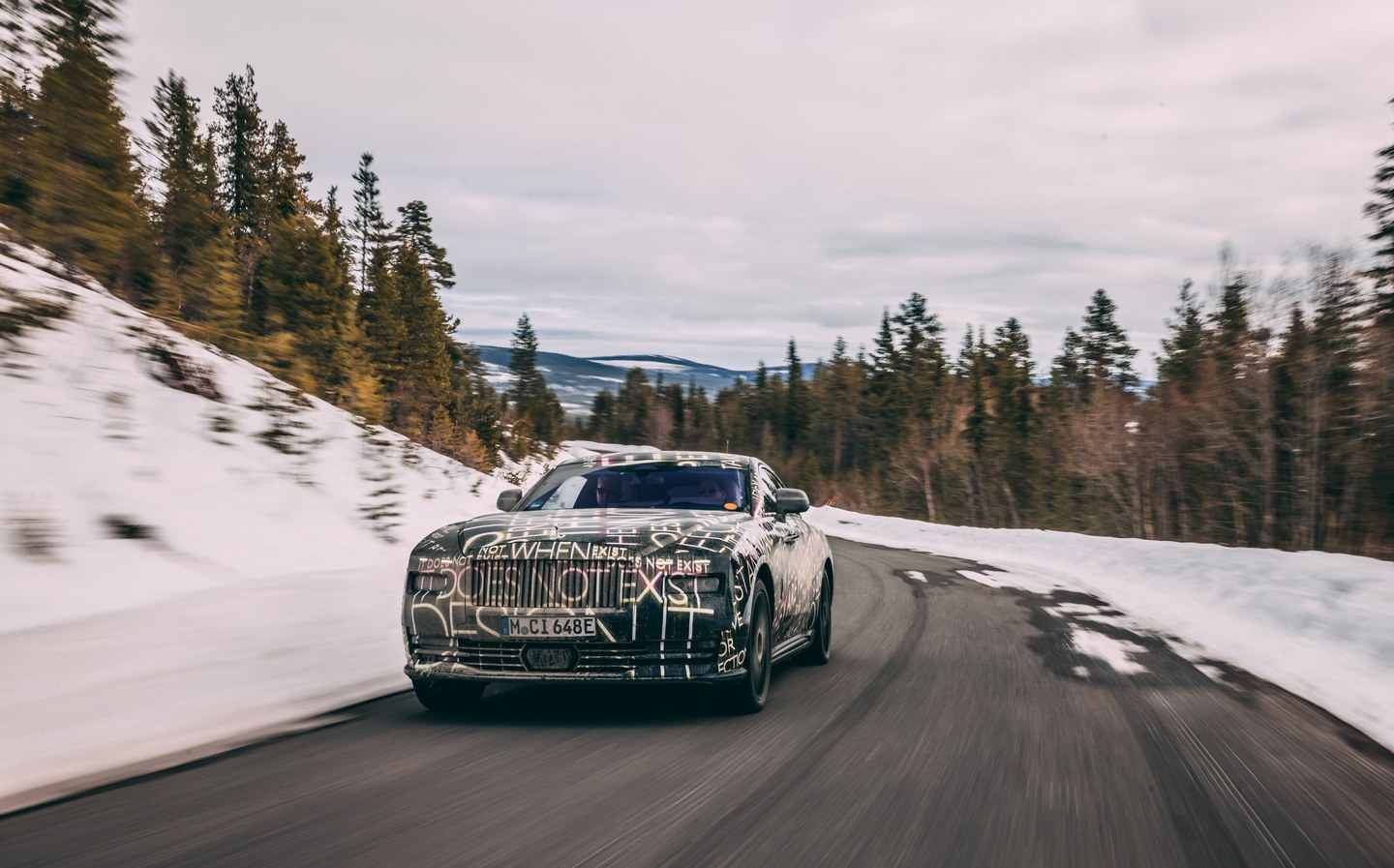 The Rolls-Royce Spectre, the company’s first pure-electric model, has moved closer to production after completing Arctic winter testing at the Arjeplog proving ground in Sweden, just 34 miles south of the Arctic Circle.

The tests in Sweden were designed not just to ensure that the Spectre can stand up to and function in extreme temperatures, but allow the engineers to get a better grasp of the car’s dynamics.

In sliding the car on Arjeplog’s frozen lake, which is a favourite with many car makers, Rolls’ testers experienced what the company refers to as “de-escalated time”, meaning that they can achieve at low speeds the kind of destabilised conditions such as drifts and skids that would normally be experienced at much higher speeds.

This allows the engineers to tune and finesse the chassis and driving control systems in order to optimise performance, comfort and handling in real-world scenarios.

Gruelling as Arctic testing is, the Spectre’s time in Arjeplog only marks around 25% of the car’s 1.55 million miles of testing — around 400 years of use, according to Rolls-Royce.

“Our task is to teach each component and system how to think, behave and communicate like a Rolls-Royce, which sees much of the engineering pivot from workshops into the digital space.”

The new platform for the Spectre will likely mean it is somewhat bigger than the current Wraith, representing more of a successor to the departed Phantom Coupé rather than the Wraith itself.

Another hint as to the Spectre’s bigger size is the size of the wheels, which run at 23in in diameter rather than the Wraith’s maximum 21in rims.

The Spectre is kept as low-slung as possible and its sharply-raked windscreen and redesigned Spirit of Ecstasy statuette — now lower and more aerodynamic than before — increases aerodynamic efficiency.

The Spectre has a substantial overall length, however, because of the large high-voltage battery under the cabin floor. That, Rolls-Royce says, adds some 700kg to the car — around the same weight as an old Mini — but has the added benefit of providing extra sound deadening.

Rolls-Royce, prone to hyperbole in its marketing materials, says the Spectre is “the fulfilment of a prophecy”. There is some merit to the claim, however, because after Charles Rolls tested a Colombia electric car in 1900, he commented:

“The electric car is perfectly noiseless and clean. There is no smell or vibration. They should become very useful when fixed charging stations can be arranged.”

Although Rolls-Royce has experimented with electric concepts over the years, including the low-key 102EX electric Phantom in 2011 and the wild 103EX in 2019, it wasn’t until January 2021 that reports of an electric Rolls-Royce production model emerged, though at that time the rumours were that it would be called “Silent Shadow”. The name Spectre was officially announced in September last year.

The first customer deliveries of the Spectre are expected towards the end of 2023.