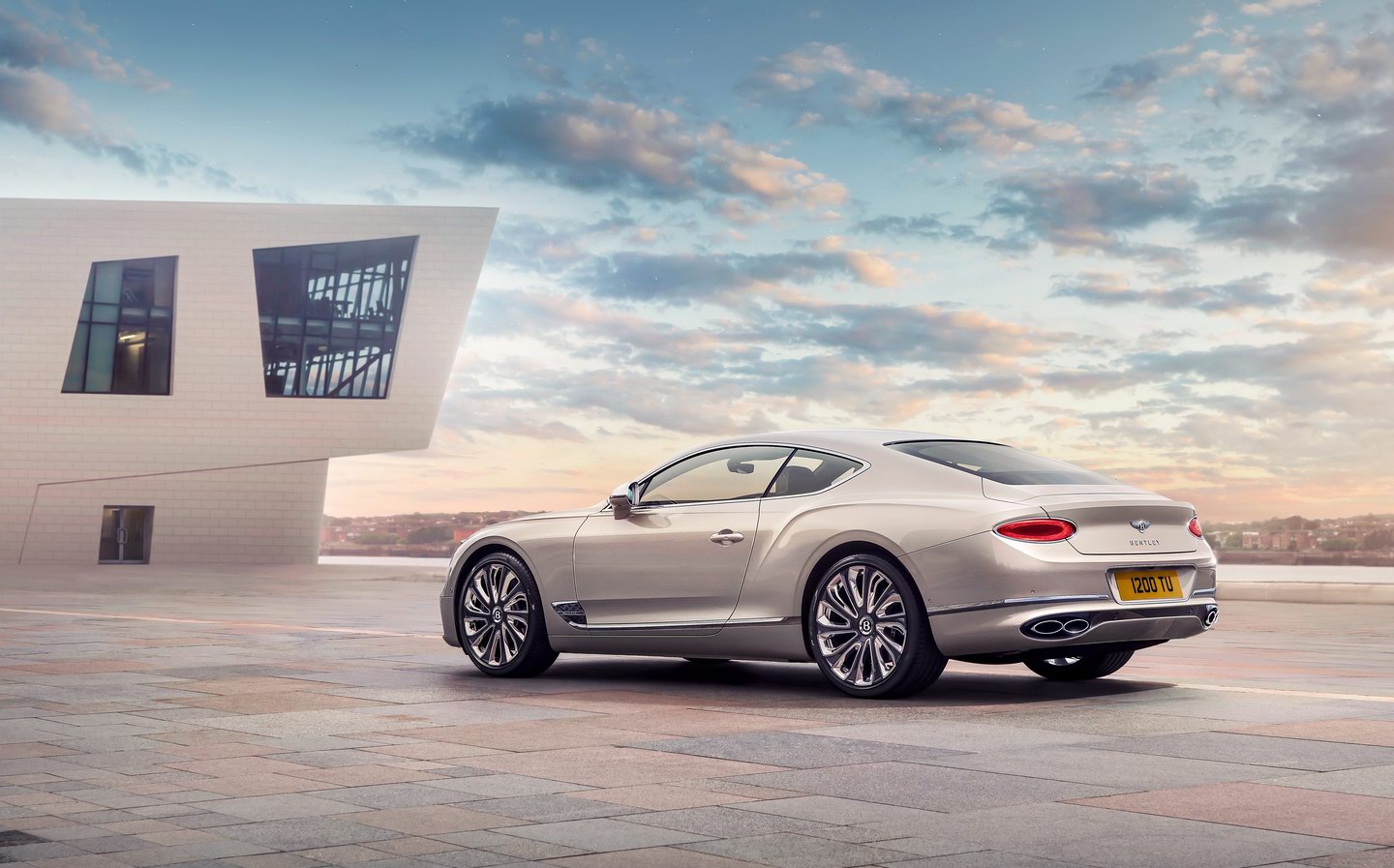 JEREMY Clarkson managed to find three days between farming and car reviewing for a holiday this summer, and like most Brits chose not to travel abroad. Instead, he wafted down to Cornwall — the location of his conception, he reveals matter-of-factly in the Sunday Times today — in a Bentley Continental GT Mulliner.

While his other half, actress Lisa Hogan, thought that taking a large, wide coupé to part of the United Kingdom renowned for its tight roads and narrow-laned fishing villages was a daft idea, Clarkson was convinced that his self-professed “Olympic gold medallist” parking ability would overcome any size issues thrown up by the luxurious grand tourer. 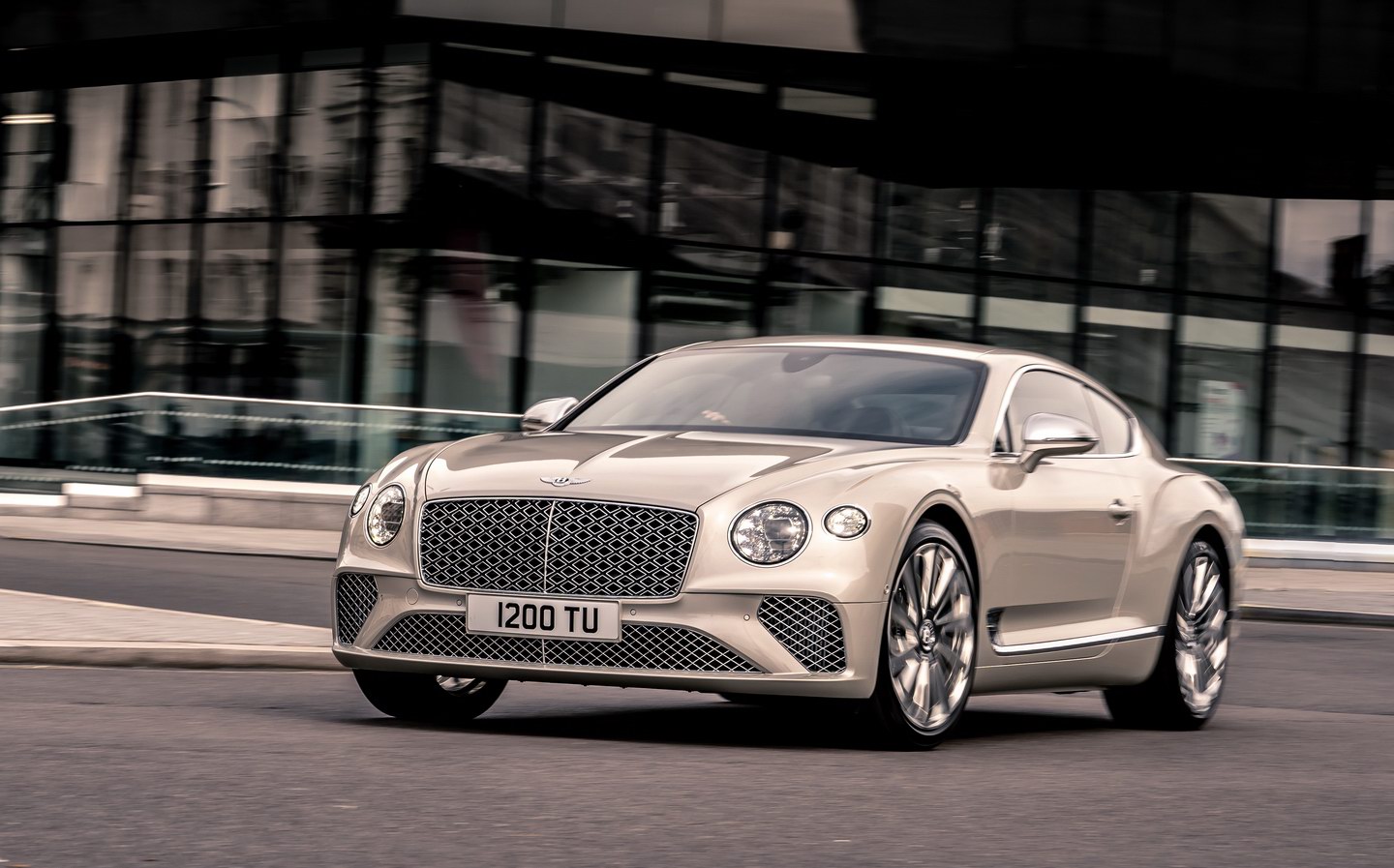 Although he enjoyed how much Cornwall had “come on” over the years, Clarkson said the constant rain had not changed since his childhood holidays in the region and the roads are now full of painfully slow drivers: “At one point I followed a Mini One down a steep hill into St Austell and even though the gradient was nigh on vertical the driver never exceeded 15mph.”

Unable to exploit much of the Bentley’s 542bhp from its 4.0-litre V8 engine due to the lack of overtaking opportunities, he figured that the Mulliner’s interior was the perfect, quiet and comfortable place to spend time dawdling behind “Londoners with roofboxes on their Volvos” and “glacial locals”.

The £209,000 Continental GT Mulliner comes from Bentley’s Mulliner Collection, the company’s personalisation division, and buyers can have countless interior variations in terms of colour and trim, particularly on the diamond-patterned leather seats.

“This is a car where you, the owner, can indulge any whim that takes your fancy,” he pointed out. “Any wood. Any leather. Any colour. You get self-levelling centre wheel hubs, a Breitling clock and 400,000 stitches in the upholstery. You can count them. In Cornwall there’s time.”

Clarkson wasn’t impressed by the colour scheme in the car he was driving, saying that it had been trimmed by someone “channelling his inner Cheshire … [it] was as gaudy as a French pornographer’s tie.” 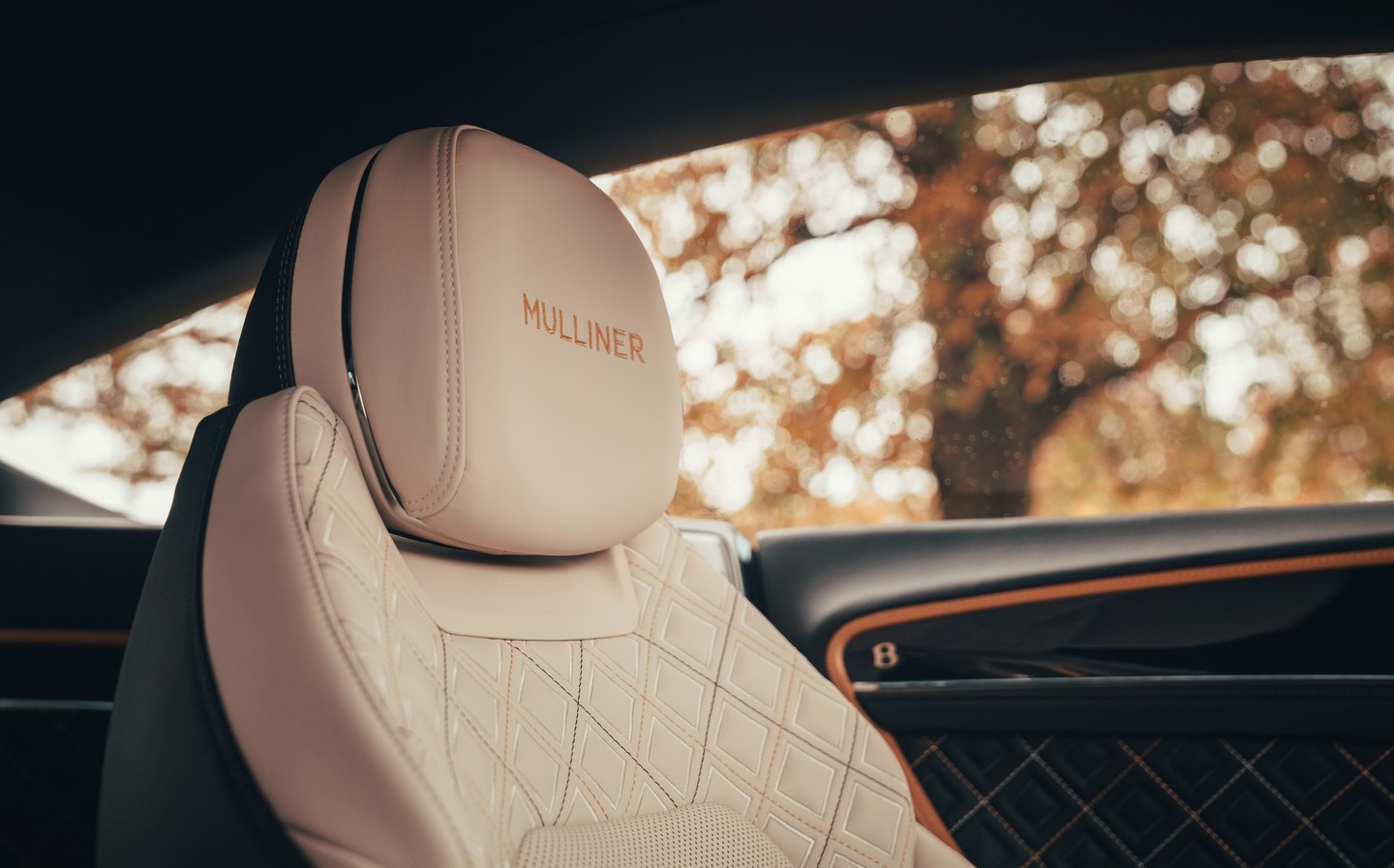 The 400,000 stiches take 115 metres of thread, with 712 stitches in each of the seat diamonds alone. Bentley combines the modern with the classical with a digital instrument gauge and, on the dashboard, an old-fashioned clock by Breitling.

Clarkson has long been a fan of Bentleys, with their luxurious, cossetting interiors, and even chose to convert a 2014 Continental GT to off-road spec for last year’s Grand Tour special, A Massive Hunt.

So fond was Jezza of his bespoke “MFB” (you can guess what the acronym means) that he had the car brought back to England and kept it on his Oxfordshire farm for some time. The Driver and Vehicle Licencing Agency refused to allow the former Bentley test-mule to be registered for road use, however, so after a brief appearance in and episode of Clarkson’s Farm, the car has now gone back to Bentley in Crewe where it is kept on display in a glass case. 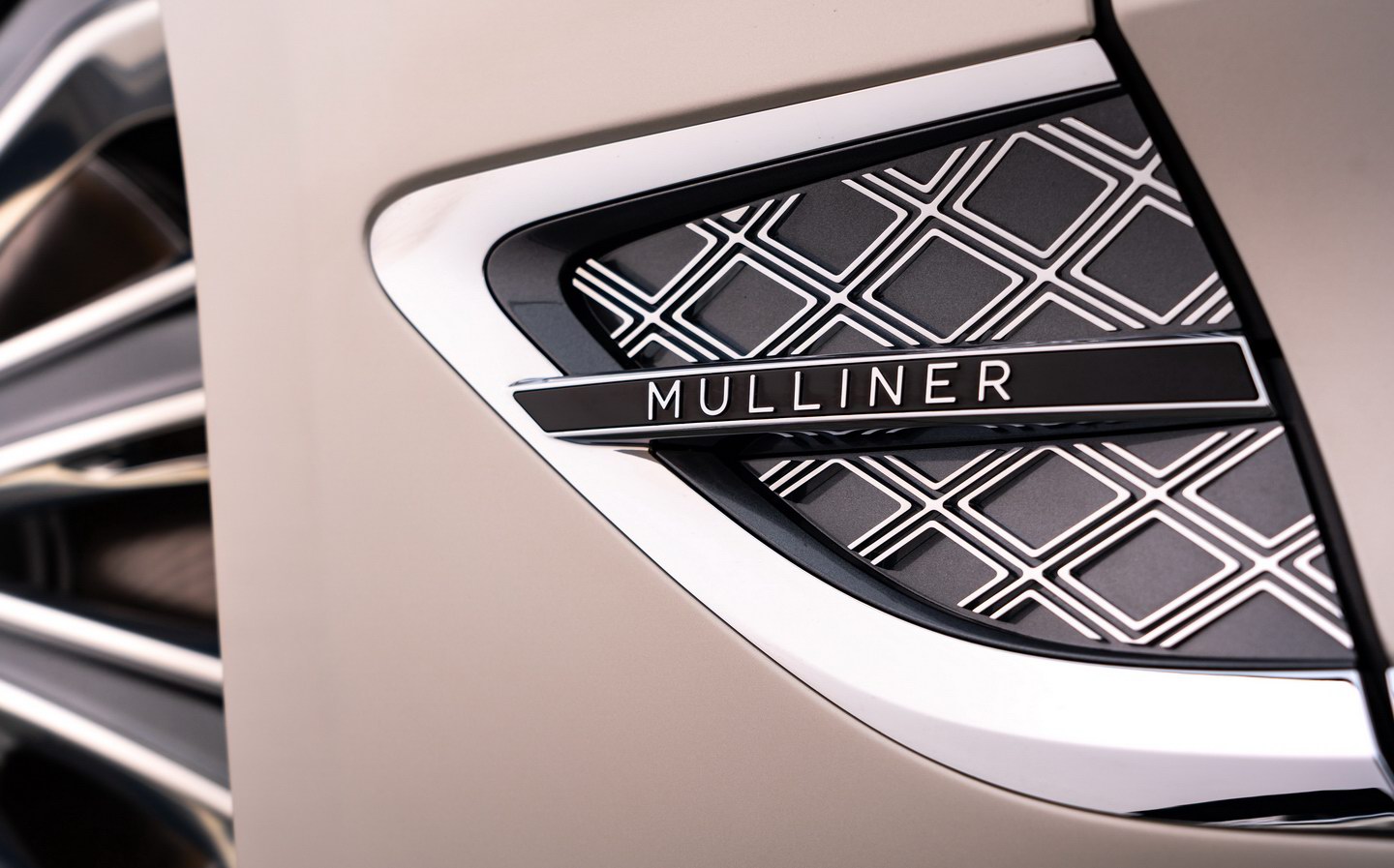 When a local in Cornwall balked at the Mulliner’s price tag, saying, “You could almost buy a house for that,” Clarkson wondered which he’d rather have — the Bentley or a house in Cornwall.