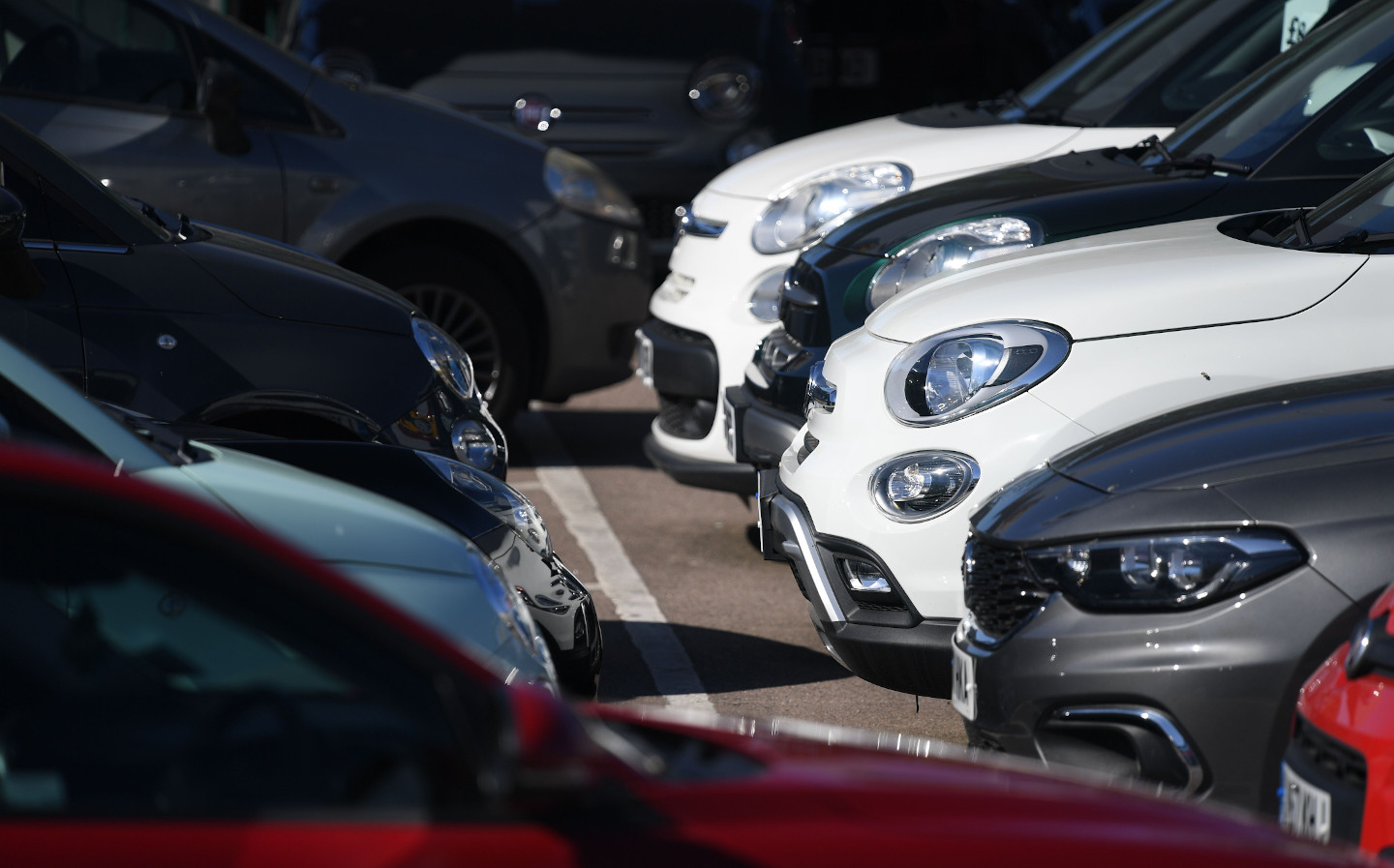 CAR LEASING is one way to get behind the wheel of a shiny new car without having to fork out the full purchase price up front.

So, what exactly is leasing? What are the advantages and disadvantages, and how does it differ from PCP and HP deals? Let’s take a look.

What is car leasing?

Leasing is an agreement to rent a car for a pre-defined period, usually two to four years, though timeframes can vary.

Payments are made monthly and, though the lessee’s name will appear on the vehicle’s V5C logbook as the “registered keeper”, the car is still owned by the leasing company and must be given back at the end of the term.

How is car leasing different from hire purchase?

With HP, effectively you’re buying the car through monthly payments, so unlike with leasing and PCP finance, at the end of the term the car is yours. That means you don’t have to worry about mileage restrictions or damage beyond the usual wear and tear.

How is car leasing different from a PCP deal?

PCP is like hire purchase but, as with leasing, the monthly costs are much lower because you’re not paying for the full value of the car, you’re paying off the estimated difference between the value of the car at the start and end of the term (the depreciation).

As with leasing, under PCP finance the car is owned by the supplier and at the end of the term you hand the car back, though there is an option to pay off the remain value and keep the car if you want.

With leasing, that’s not an option; at the end of the term the car must be returned to the leasing company.

With both PCP and leasing, there is usually an agreed maximum mileage for the period of the contract and penalties for exceeding it.

What does car leasing cost?

That depends on a number of factors including the type of car, the length of the lease, the size of the deposit and the driving restrictions.

How much is a car leasing deposit?

Again, that depends on a similar range of factors to the overall cost of a lease and is also influenced by different leasing companies’ policies.

Deals will often be described as “3+23” or “6+35” meaning that the lessee will need to pay the equivalent of, in the first case, three monthly payments as an initial deposit, followed over the next 23 months by 23 payments of an agreed sum.

As a very general rule, the higher the initial deposit, the lower the monthly payments.

What are the advantages of car leasing?

The ability to drive a brand-new car without needing to pay tens of thousands of pounds up front is one major draw of car leasing.

There’s an element of convenience, too, in that if the lease period is less than three years, lessees won’t have to worry about an MOT and VED (road tax) is often included in the monthly payments.

For an extra fee, the leasing company will often arrange servicing and maintenance, which means less for the lessee to worry about.

As the lessee doesn’t own the car, neither will they have to worry about the cost of depreciation (though, as mentioned, that is factored into the cost of the monthly payment).

What are the disadvantages of car leasing?

For many, the main disadvantage of either leasing or PCP deals is having to worry about mileage limits, as breaching those will incur penalty fees – usually per mile over the agreed maximum.

And if you’ve dented the bodywork or damaged the car beyond the “normal wear and tear” there may be additional costs for repairs.

You may find the monthly payments can be quite expensive, and should your circumstances change so that payments are no longer affordable, there are often financial penalties for cancelling leases and handing the car back.

Do I need my own insurance when leasing a car?

Yes, those driving a leased car will usually use their own insurance to do so and should inform their insurance company of the details of the lease.

If the car is involved in an accident, claiming for damages usually falls to the lessee’s insurer, which may also co-ordinate with the leasing company.

While damage to a leased car caused by another party will be covered by that party’s insurer, damage to the car with no third party involved will involve the lessee’s insurer covering the damage and the lessee also possibly forced to pay penalties for the reduction in value to the leased car.

Most reputable leasing companies will be members of the British Vehicle Rental and Leasing Association (BVRLA), which binds its members with a strict code of practice.

It’s worth making sure that any leasing company with which you plan to do business is a member, as the BVRLA also offers a dispute resolution service should something go wrong between a lessee and their leasing company.