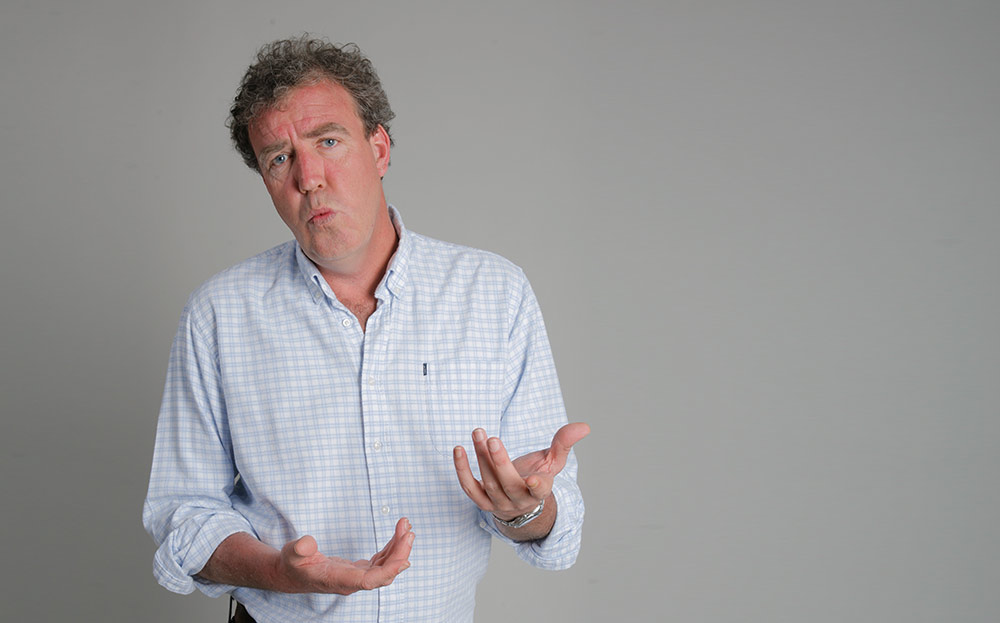 And on that hydrogen bombshell

Jeremy Clarkson claims he is “baffled” by the car industry’s reluctance to switch to hydrogen power (“Bubbling with ideas for inventors to pinch”, March 13). Perhaps this is why: hydrogen vehicles are just electric cars wired up to their own little power station in the boot — a concept that solves one problem at the expense of creating a worse one.

It must make better sense to generate electricity centrally, using nuclear or solar power. All we’re waiting for is better batteries.

Put cyclists to the test

Bruce Brandon says that cycles are “ordinary vehicles” (“Out of the ordinary”, Letters, March 13). If so, they should be taxed and insured, and their users forced to pass a test before they are allowed on the road. I speak as a cycle rider.

In the TV ad for the new Mini convertible I noticed that the car was a left-hand-drive model being driven on the right-hand side of the road. A pity as some Minis are built in Britain, and the UK is Europe’s second-biggest market for convertibles, as Giles Smith points out (First Drive, March 13).

I have been doing a lot of driving at night recently and have noticed a significant number of cars with either broken and/or dangerously misaligned headlamps and rear lights. Surely with modern roadside cameras these vehicles can be identified, and automatic warning letters sent out to their owners.