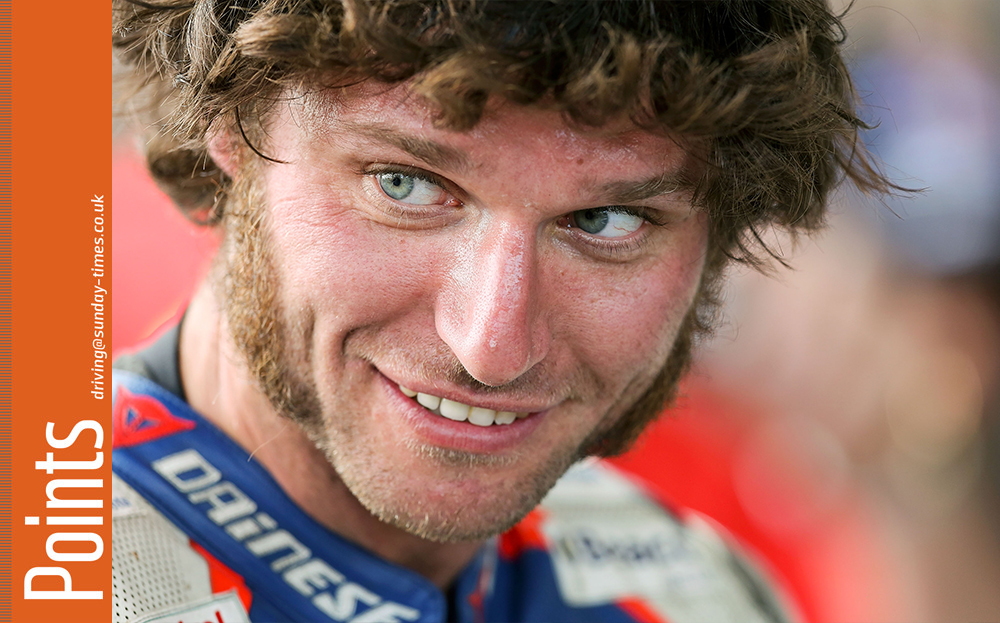 Another excellent read from Guy Martin, this time on the Range Rover Sport SVR (“It will do anything, go anywhere — preferably without me”, May 24). His knowledge, along with his humour, makes him an asset to the section. Do we see a Clarkson, Richard Hammond, James May and Martin team on the horizon?

Paul Milner asks, “What is the point of a speed limiter on a Citroën C4?” (“Not so fast”, Points, last week). If he lived in Islington, north London, with a 20mph limit on all roads apart from the A1, he would need it to keep any car at this unnatural speed and free him to keep an eye on the road and pedestrian hazards instead of the speedo.

As it seems diesel is the pariah fuel now, perhaps we should force councils to stipulate a minimum EU diesel engine standard for bus services. The buses in my area are well over 10 years old.

I’m all for using new technology to speed up traffic flow at the Dartford Crossing and to reduce costs (“‘Foolproof’ Dartford toll system charges the wrong drivers”, News, last week). But I think it would be fair for anyone wrongly charged for using the crossing, or issued a penalty notice in error, to receive an automatic compensation payment of, say, £10 for the hassle involved, and as an incentive to the operator to improve its system. 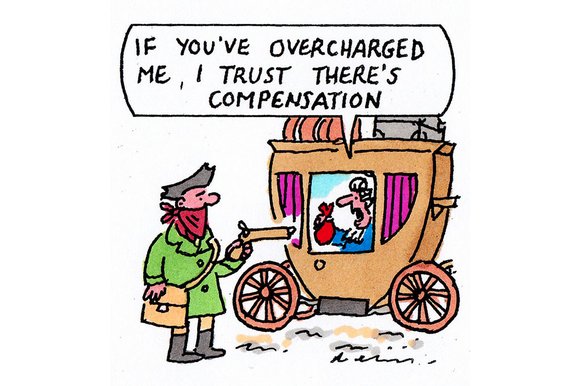 Temporary 50mph speed limits such as the one Jeremy Clarkson describes on the M1 are enforced for the safety of roadworkers but are very effective for overcoming bunching among impatient drivers (“Be gone, crazy creature. The ecstasy I feel is not enough”, Clarkson, last week).

I have regularly driven in 50mph zones and have found my journey times are exactly the same as when the limit is 70mph. Bunching is a serious hazard at 70mph because of overzealous owners of high-powered cars driving well above the speed limit, forcing their way into lanes among better-behaved motorists travelling at appropriate speeds.

I had always assumed that my last journey would be feet first in the back of a hearse, but the coffin in the cartoon is the other way round (Points, last week). Have we had a new EU directive on safety?