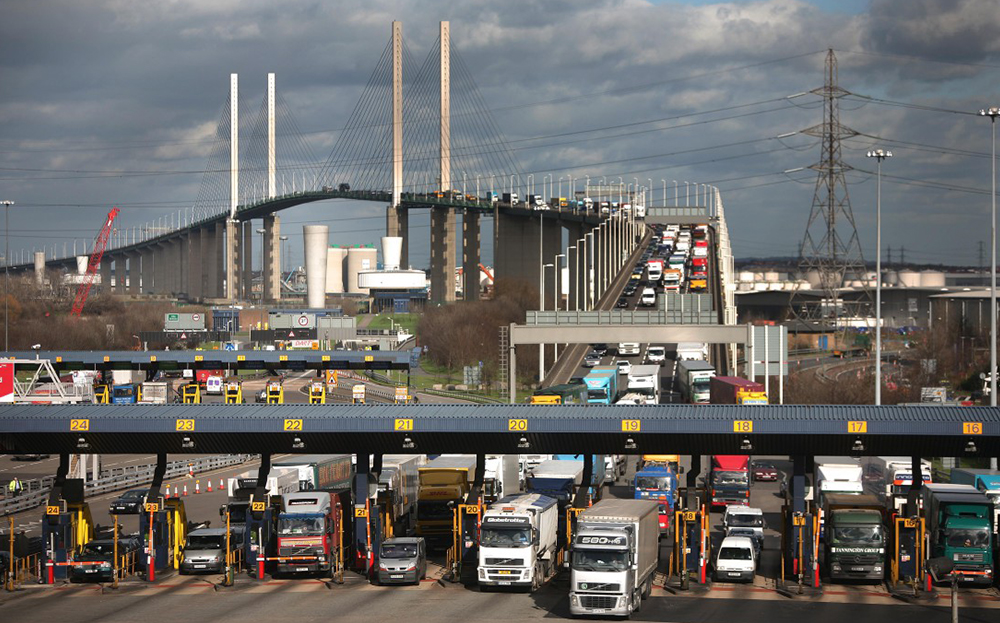 IT WAS billed as a state-of-the-art road toll system that would speed up journey times and reduce congestion, but instead drivers using the Dartford Crossing on the M25 are being hit with unwarranted penalties or charges for journeys they never made.

The crossing serves one of the busiest routes in Britain. Last December the tollbooths used to collect payments were replaced by numberplate-recognition cameras. Drivers must now pay £2.50 online or by phone every time they use the crossing (the fee is reduced to £1.67 if motorists set up a Dart Charge account). The cameras log the numberplate of every car that crosses and it is checked against a database of those who have paid. A £70 penalty charge notice is sent to the owner of any vehicle who has not paid by midnight on the day after they cross.

The system is meant to be foolproof, but many drivers have complained of being charged for journeys they didn’t make. Andrew Robson, 58, a retired teacher from Chelmsford, Essex, says his account was debited in March for a crossing allegedly made at a time when his car was on his drive. A promised refund never arrived, apparently because of a backlog of similar cases. “I still haven’t got the money back,” he said. “It’s not about the £1.67; it’s the fact they have wrongly taken money from my account.”

Other drivers have been sent £70 penalty notices in error. Mandy Durham, 46, from Stockton-on-Tees, Co Durham, has received six since December despite never using the crossing. Correspondence shows an image of a large lorry, with the camera apparently confusing the letter “C” on its numberplate with a “G”, which it traces to Durham’s car.

According to the AA, these are not isolated incidents and dissatisfaction among users is widespread. Highways England, which manages the country’s motorways, said most crossings are processed accurately and refunds are usually issued within five days.