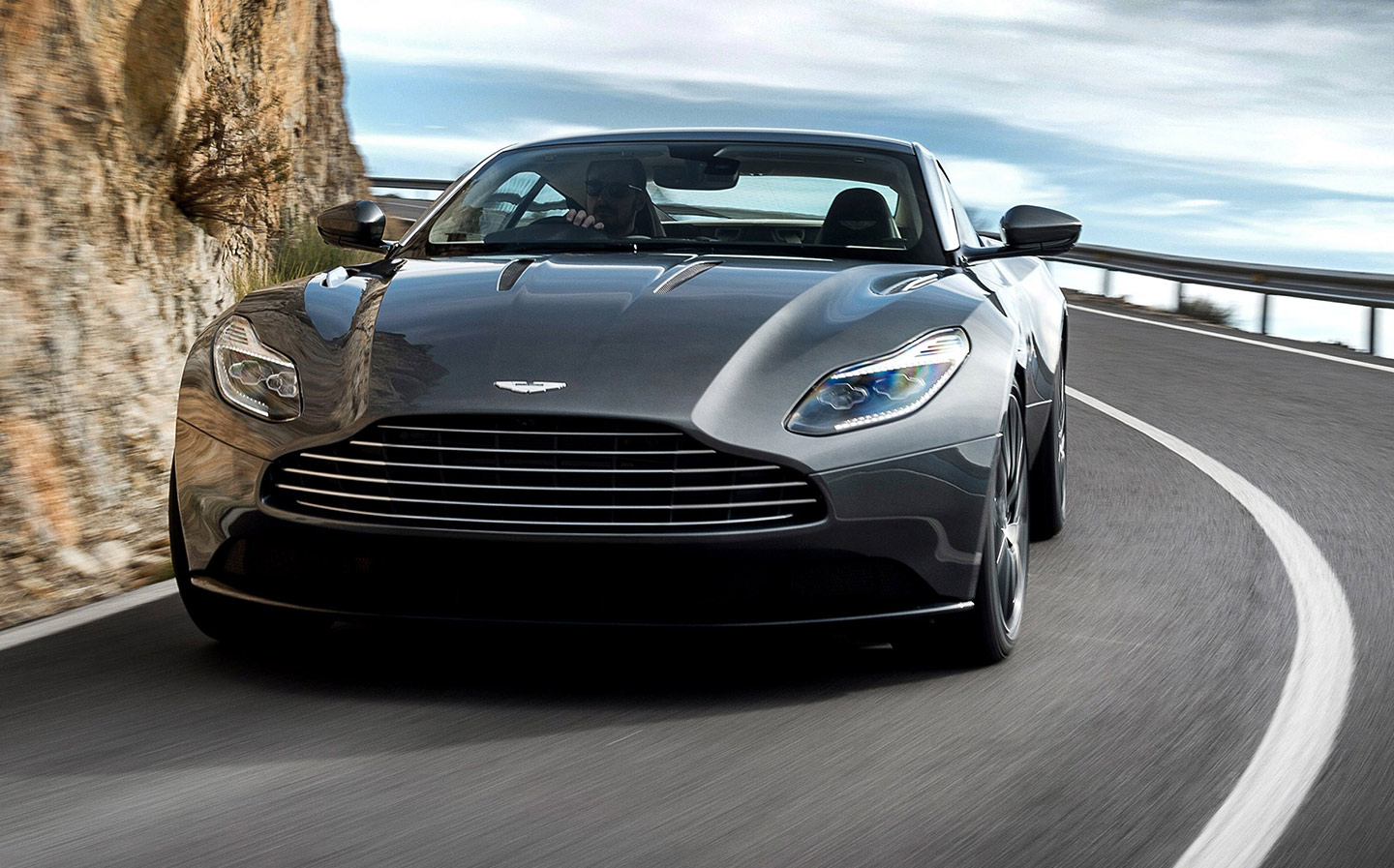 As the proud owner of an Aston Martin DB7 Vantage and now a lovely DB9, I read with pleasure that Jeremy Clarkson enjoyed driving the new DB11 (“Pay attention, 007, this one does work”, December 18). What made me grit my teeth were his insults to the many fine engineers at the company. The DB7 does not “fall to pieces” — it is a great introduction to modern Astons for many aspiring to join the brand. And the first V12 was not made by “nailing two Ford Mondeo engines together”. It may well have originated from Duratec engines but was then meticulously engineered by Cosworth into one of the finest V12s around.

One of the delights of my new Renault Zoe electric is its speed limiter. Being able to drive within the legal limit without constantly having to look at the speedometer is a joy, although it’s a bit of a nuisance having to constantly switch it between 30mph, 40mph, 50mph and so on. Isn’t it possible for limiters to pick up the speed limit wirelessly for any particular stretch? That way we could keep our eyes on the road and those nasty letters might stop arriving.

I was told I had to renew the front discs and brake pads at the second-year service of my Citroën C3 Picasso because of wear and tear, “too little” mileage — 10,000 miles — or my driving style. Yet driving the same roads in the same way in a Volvo, a Ford and a Nissan, I never had to replace discs and pads. It seems paradoxical: fewer miles driven wears out discs and pads more quickly.

While filtering a motorcycle through stationary traffic is legal (“Weaving machines”, Letters, December 11), what is most certainly dangerous is when I’m waiting in my car at red traffic lights, and as soon as I move forward on green, the motorcyclist on my right cuts directly across the front of my vehicle to turn left. This driving style puts motorcyclists as well as other road users at great risk.

Most drivers do all they can to block motorcyclists from filtering through them. If they left room, motorcyclists would not need to weave, making the roads safer for us all.