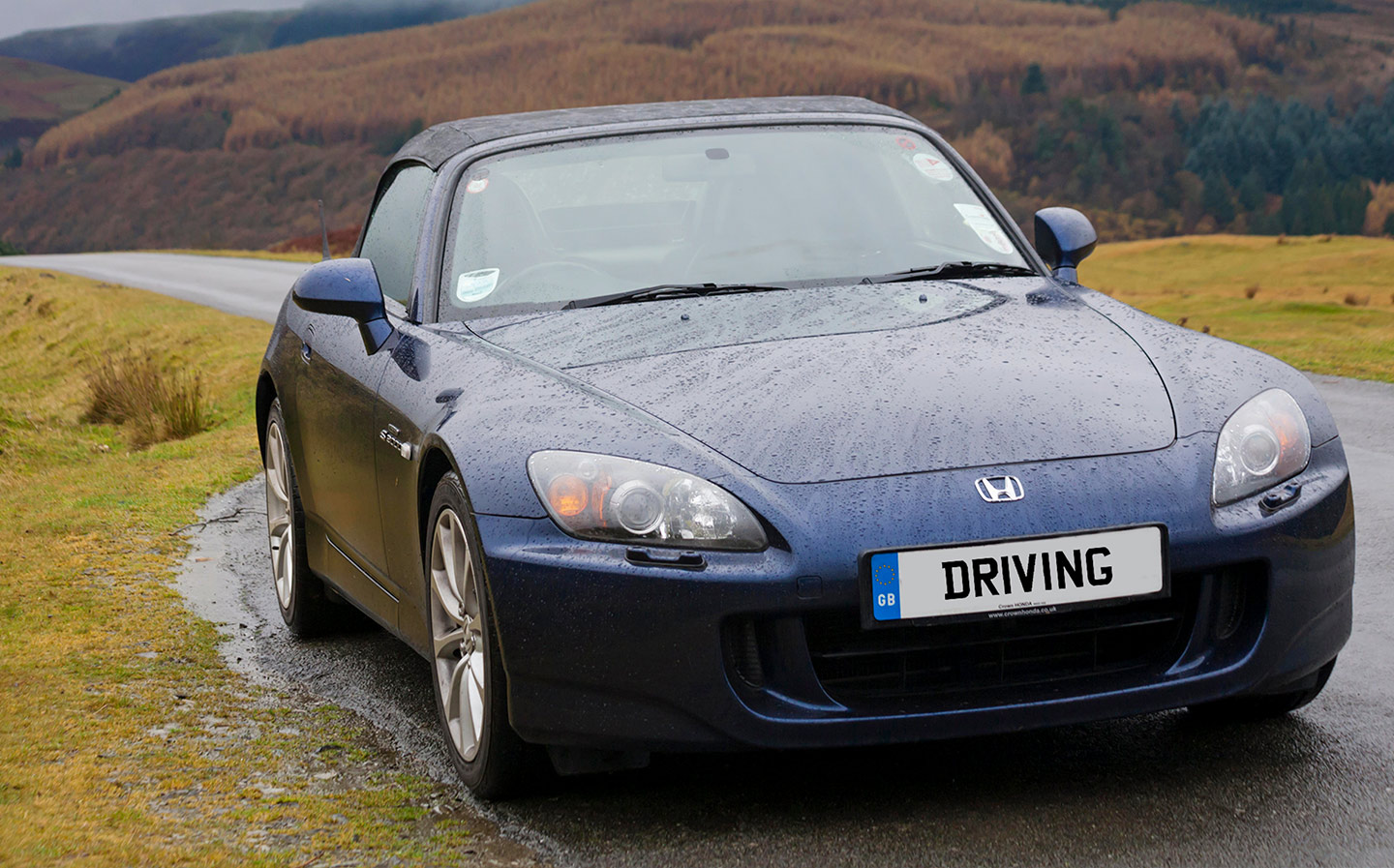 Your article “A new slant on the roadster” (Driving, November 27) was interesting and even mentions the car that beats the bestselling Mazda MX-5 and new Fiat 124 Spider hands down — the Honda S2000.

Robin Martin (“Slow off the mark”, Letters, November 27) is correct to point out that filtering a motorcycle through stationary or slow-moving traffic is legal. What concerns me is the habit most motorcyclists have of weaving between vehicles to overtake on congested motorways. This happens despite the overhead gantry signs advising vehicles to stay in lane and is, I think, a contravention of Highway Code rule 268.

In response to Kevin Platt’s letter about dealers not displaying the mileage of used cars (“Missing by a mile”, Letters, November 27), it’s like a profile on a dating website: the other person isn’t going to tell you they have bad features.

When you buy a parking ticket from a machine, make sure you check the printed expiry time. I got caught out recently when I had paid to park for two hours but returned an hour and 20 minutes later to find a penalty charge notice on my windscreen.

Querying the faulty machine with the council that owned the car park, I was told it was my responsibility to check the time on the ticket. I wonder how many other readers have had a similar experience.

It is easy to be distracted at the wheel by a car’s technology. A garage recently loaned me a Citroën C1, which came without a handbook; just attempting to listen to the radio involved choosing from “preset”, “station” and “manual” touchscreen settings. I never did discover myself how to open the petrol cap, eventually enlisting the aid of a fellow motorist.

Email letters for publication to driving@sunday-times.co.uk, including your name, address and phone number. Letters may be edited