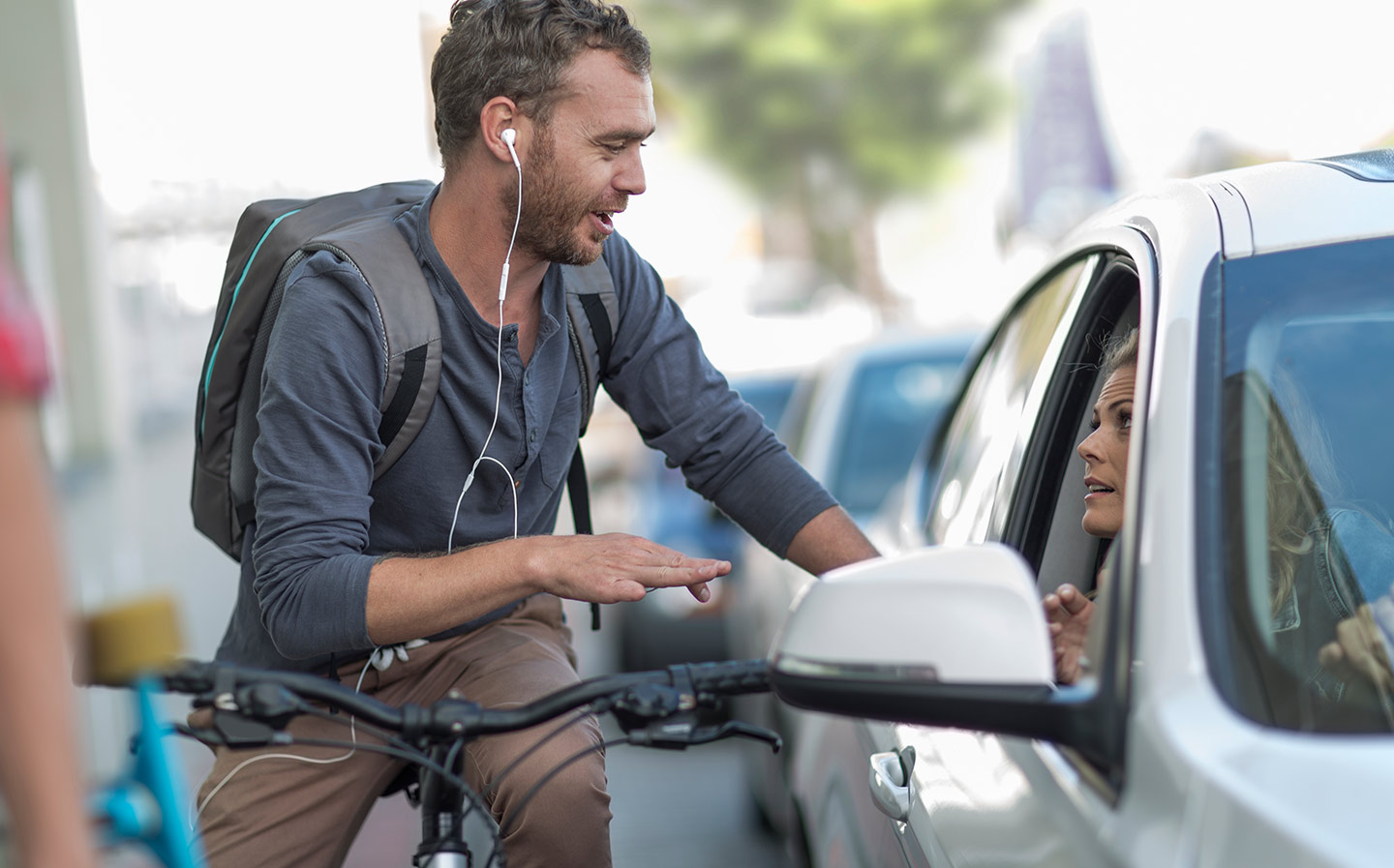 Barry Borman asks what can be done about cyclists who thump the cars of drivers who tell them they have jumped a red light (“Seeing red”, Letters, November 13). The practical answer is nothing. A more useful question is how a large minority of cyclists and a smaller but significant minority of drivers can be prevented from ignoring traffic lights.

Slow off the mark

In common with many car drivers, Mike Pinker (“Chain reaction”, Letters, November 13) doesn’t seem to be aware that filtering a motorcycle though stationary or slow-moving traffic is legal.

Drivers should realise that while they might be stuck in traffic, not all road users are. Having to second-guess what car, lorry or bus drivers might do because they haven’t checked their mirrors before manoeuvring is scary.

Missing by a mile

While browsing a main dealer’s used cars, I noticed the information on the windscreens gave all sorts of detail … except the mileage. Do any readers know why?