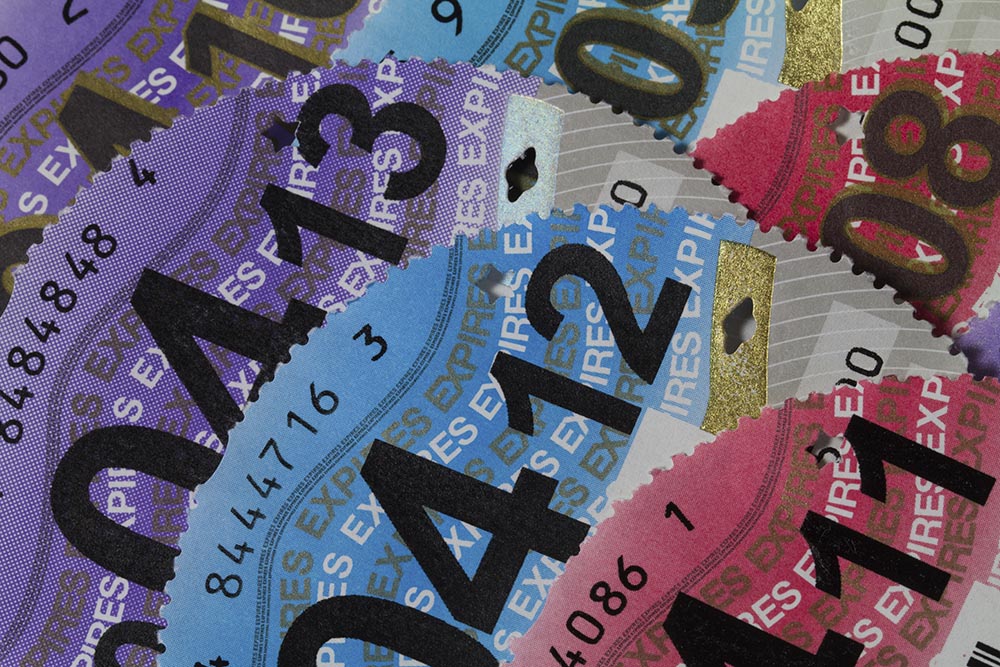 Q. The road tax for my Y-reg Vauxhall Corsa has gone up from £155 to £175. With a car this old I thought I was being charged according to the engine size, but when I started to look for a new vehicle a dealer told me that all cars are now charged on emissions. Is he right?

A. Cars registered on or after March 1, 2001, attract vehicle excise duty (VED) based on their CO2 emissions and fuel type.

Those registered before that date are taxed according to their engine size, in two bands: up to and including 1549cc, and 1550cc or greater. As of April 1 this year, 12 months’ VED for these two bands is £145 and £230 respectively.

All cars with the current numberplate system (two letters, two numbers, three letters) and those with a Y prefix — signifying March to August 2001— are liable for the emissions-based VED.

The emissions-based tax bands now run from A to M, with no charge for band A cars (up to 100g/km), rising to £500 a year for band M (in excess of 255g/km). There are different rates for the first year of a car’s life, to encourage buyers to go for low-emissions models — the so-called showroom tax. There is no first-year VED to pay for bands A-D (up to 130g/km), band E costs £130 and the rate then rises for each band until it reaches £1,090 for band M cars. Manufacturers of some high-emissions cars now include the first year’s VED in the sale price. You can find a breakdown of the tax bands at tinyurl.com/VEDrates , and look up the CO2 emissions of new and used cars at tinyurl.com/lqzd2gz.