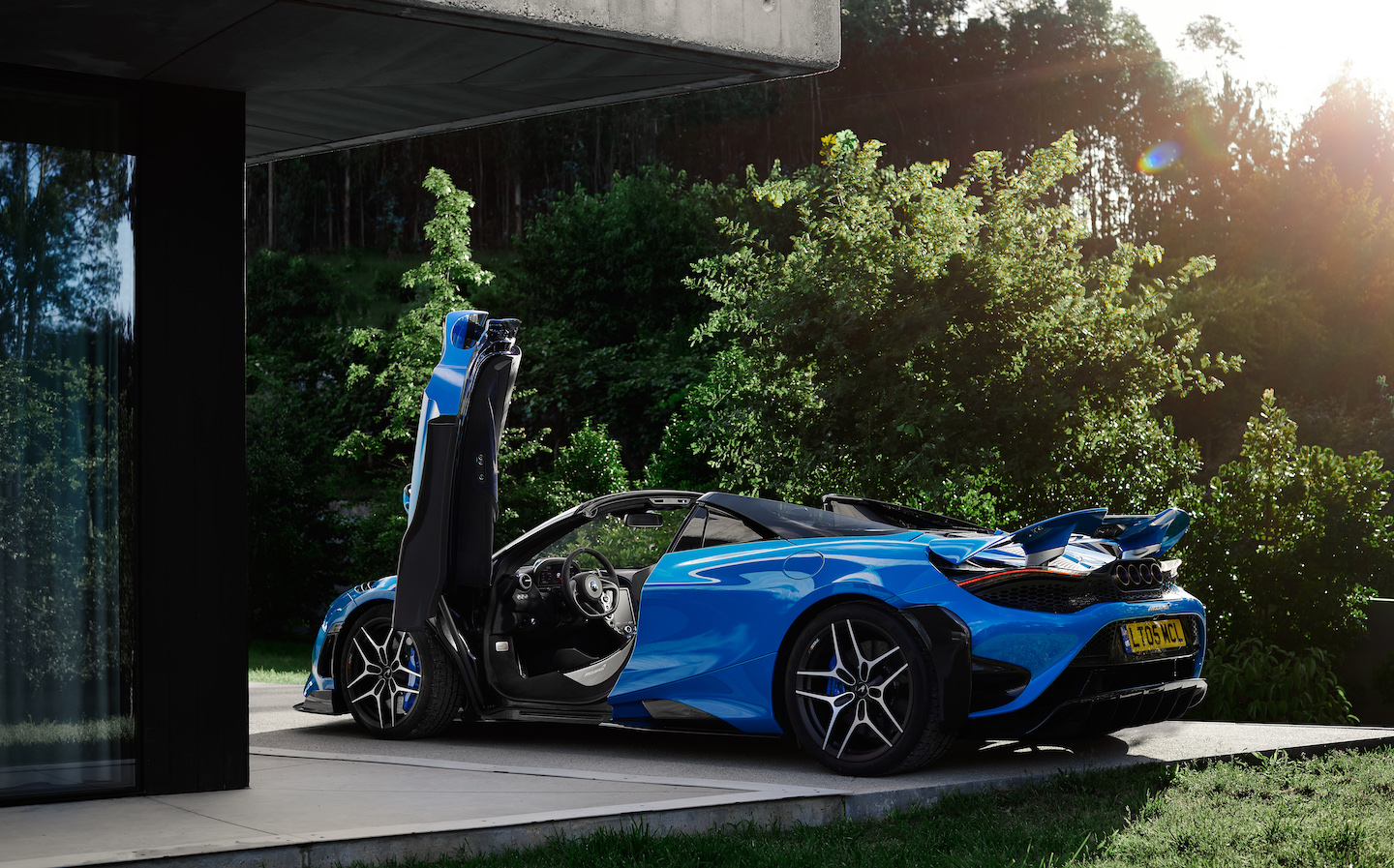 THINK of a supercar and visions of a head-turning, low-slung, mid-engined machine with fat tyres are likely to spring to mind. If you’re looking for the best of the best for sale in the UK in 2022, then we’ve got them here.

All five of our cars tick the right boxes to be called supercars. They certainly turn heads, they only have room for two on board and they pack powerful engines located behind the passenger compartment. Four are mid-engined for perfect handling balance, while the other has a rear-mounted engine that has been developed over the years to deliver driving thrills. The other thing these cars all have in common is that they’re rear-wheel drive.

Three of our cars are perhaps the last bastions of naturally aspirated performance, while the other two use twin turbos for extra urge. There are no hybrid or plug-in drive systems to be found here.

Get them while you can, because emissions laws mean they are unlikely to be around in this form for much longer…

Best supercars at a glance

It’s an old-timer, relatively speaking, but the R8 is worth the purchase price for its naturally aspirated V10 engine alone. Turbocharging and electrification are changing the way that supercars sound, so to hear this unit singing all the way to 8,000rpm is something to savour while we still can.

It’s probably the most usable car in this list, too, with all the usual Audi mod cons.

The F8 is packed with F1 technology to make the most of its 710bhp twin-turbo V8 engine.

The sculpted lines are designed to make downforce, large air intakes feed cool air to the powerplant and an F1-inspired twin-clutch gearbox gets the power to the road. The Manettino dial on the steering wheel lets the driver select from various driving modes, too.

While the Huracan shares its V10 with the Audi R8, Lamborghini has gone its own way with the development of its mid-engined supercar.

The pinnacle of the range is the Super Trofeo Omologato (STO), a stripped-out, race-inspired, rear-wheel-drive road car made from carbon fibre and aluminium that delivers an ultra-intense performance.

McLaren’s Long Tail (LT) models draw from technology seen in the firm’s limited-edition specials, and the 765LT includes the brakes from the track-focused Senna.

Power is up to 755bhp, while revised aerodynamics and sticky tyres help get the power to the road. The original run of 765 coupés is sold out but the open-top Spider (also limited to 765 cars) is still available.

Constant evolution is the name of the game for the 911, and the GT3 delivers the ultimate in track-focused performance. It’s the last 911 to still be powered by a naturally aspirated flat-six (the rest are all turbocharged), and the 4-litre engine revs all the way to 9,000rpm.

The chassis has been constantly refined over the years, and the current GT3 benefits from double wishbone suspension at all four corners (previously it was just at the rear).

Not the most powerful on our list but this is one of the most satisfying cars to drive at any price point.