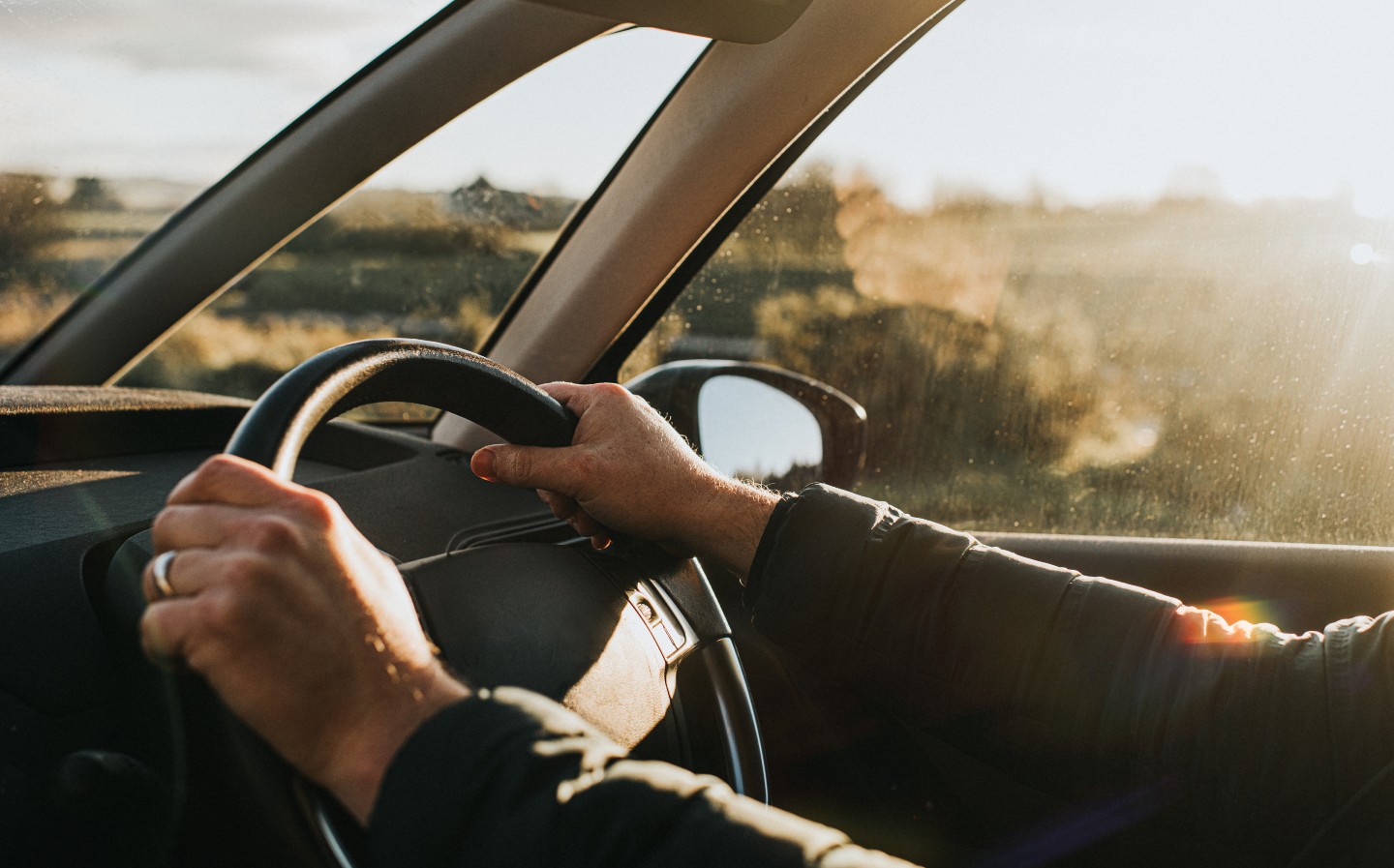 With fuel prices hitting record highs thanks to the ongoing effects of Covid-19 and geopolitical strife, not least Russia’s invasion of Ukraine, many motorists will be looking for ways to reduce their cars’ fuel consumption.

While electrification evangelists may suggest switching to a hybrid or electric car, that isn’t an option for everyone. But by making a few adjustments to the way you drive and look after your petrol or diesel car, you may find you can travel a lot further per tank.

Although electric vehicle owners don’t have to worry about high prices at the pumps, home energy costs are also rising rapidly and the current cost of living crisis affects us all; fortunately, many of the techniques below are also applicable to electric vehicles, so pay attention if you want to increase your miles per kWh.

A freshly serviced car with clean air filters and oil is going to run more efficiently than one that is struggling to breathe. Regular servicing, including checking of things such as wheel alignment, will ensure the car glides along as smoothly and efficiently as possible.

More important still is the condition of your tyres. It is essential for fuel economy (and safety) to keep a car’s tyres inflated to the correct pressure.

Underinflated tyres will increase rolling resistance and make the engine have to work harder than it should. But don’t try pumping them up beyond what is recommended in the user manual, as that can also impact efficiency and be dangerous.

Carrying around unnecessary weight such as unused buggies, golf clubs or child car seats can reduce a car’s efficiency slightly, though not as much as empty roof racks and roof boxes. Studies have shown that an empty roof rack can increase drag (and thus fuel consumption) by around 16% at 75mph while a roof box adds about 39% more.

Even driving with the windows down prevents a car from cutting through the air as efficiently as it might otherwise.

While there’s technically an advantage to “slipstreaming”, i.e. following closely behind another vehicle (particularly an HGV) to reduce drag through the air, it’s not safe to tailgate other vehicles as it reduces both your forward visibility and the time available to react.

One area where excess weight can massively reduce efficiency is when it comes to plug-in hybrids. The hundreds of kilos of extra weight created by the battery packs mean that when the batteries deplete, the petrol or diesel engine needs to do a lot more work to haul the vehicle along, so it’s important to keep batteries topped up.

Hypermiling is a term coined in the mid-2000s referring to eking the maximum mileage out of a tank of fuel or a battery charge.

One of the biggest components of hypermiling involves conserving momentum, eliminating as much as possible the need for sharp deceleration and acceleration, given that the latter uses a lot of fuel.

The key to conserving momentum is anticipation, looking as far ahead as possible to react to things such as roundabouts or traffic lights.

In anticipating a traffic light and coming off the accelerator in advance, it reduces the need for braking and, if the traffic light turns green before the car reaches it, it means that there’s less acceleration required to get the car back up to speed. Even a small amount of forward momentum can make picking up speed again a lot easier for the car.

The same is true for hills. Drivers can gain a gravitational advantage on a descent by picking up speed, then reduce the required throttle input on the way up the other side of a dip. It doesn’t need to be a pronounced action to deliver improvements to fuel economy, and of course at all times you must maintain a safe and considerate style of driving, without braking speed limits.

By reducing your average speed by just 5-10mph, particularly on longer motorway journeys, you can save quite a bit of fuel without losing much in the way of time.

As a car drives along a road, power must be equal to or greater than resistive forces, namely aerodynamic drag and rolling resistance in the tyres. Because the power needed to overcome drag is equal to the force of that drag multiplied by the velocity of the vehicle, the faster a vehicle goes, the more power is required and the less efficient it is.

As mentioned, slowing down a little doesn’t make a huge difference to how long it takes to reach your destination, but leaving a few minutes earlier is a small price to pay for saving money on fuel.

In a car with a manual gearbox, changing up the gears as soon as possible helps reduce revs and is beneficial to fuel economy.

Always use the highest gear in which the car can maintain momentum, though try to avoid changing up too early and forcing the engine to labour.

Again, gentle acceleration is the key while keeping the revs low.

7. Turn off the air conditioning

Air conditioning is an extra load on the engine that can mean a power and efficiency reduction.

On hotter days, try opening the windows for a few minutes before you set off to let some of the heat out of the car and reduce the requirement for air conditioning.

Om colder days, the more accessories such as heater fans, demisters and heated rear windows that are turned on, the harder the motor needs to work.

The effect is especially noticeable in electric vehicles, particularly those without efficient heat pump-based heating; the onboard computer might show your predicted range leaping up after switching off the air conditioning. EV experts recommend using heated seats and steering wheels instead, if you have them fitted, as they’re more efficient than heating the entire cabin.