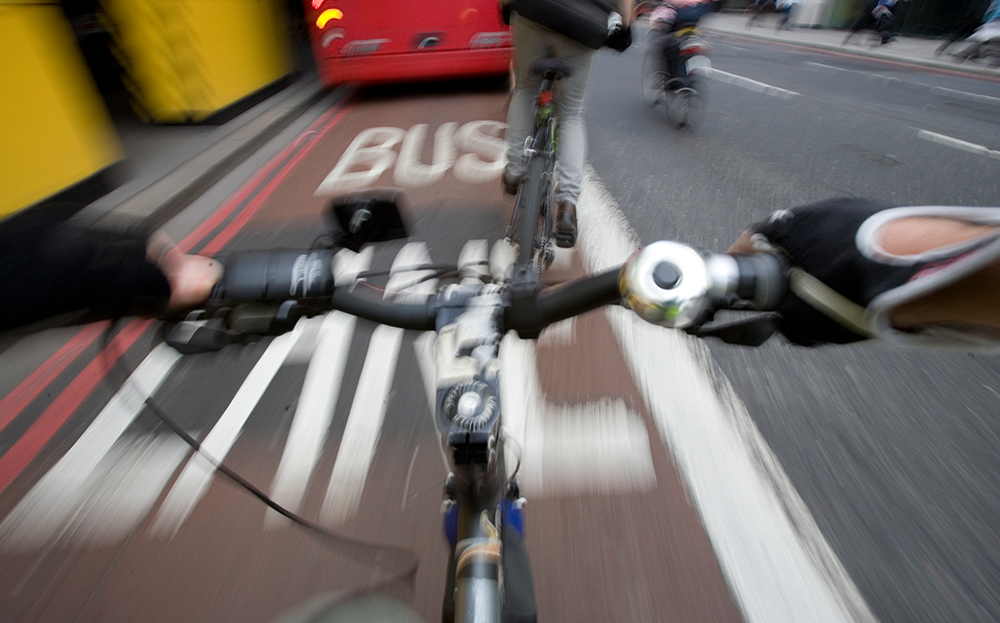 CYCLISTS are being told they must take their fair share of responsibility for preventing accidents, under recommendations published by the government.

The call comes after a study for the Department for Transport questioned 1,000 drivers and cyclists about what they thought was the most common cause of cycling accidents. It found that cyclists consistently blamed inattentive and careless drivers and seldom said cyclists were at fault.

The study — an evaluation of the Think! road safety campaign — suggests there has been little thawing in the hostile relationship between drivers and cyclists. “Cyclists continue to place more responsibility for preventing cycling accidents on drivers,” the study found. It said campaigns should “emphasise to cyclists that they also have an active role to play in preventing accidents”.

David Murray from CTC, a national cycling charity, criticised the conclusion of the report, pointing out that the government’s own accident figures confirmed that drivers were to blame in most accidents involving cyclists.

“It is unfortunate to see the DfT coming to a conclusion that is effectively victim-blaming. Their own statistics do not back this up. If you want to change people’s behaviour and encourage cycling, you are not going to do this by saying to the people who are most vulnerable on the roads that they should be extra-specially careful,” he said.