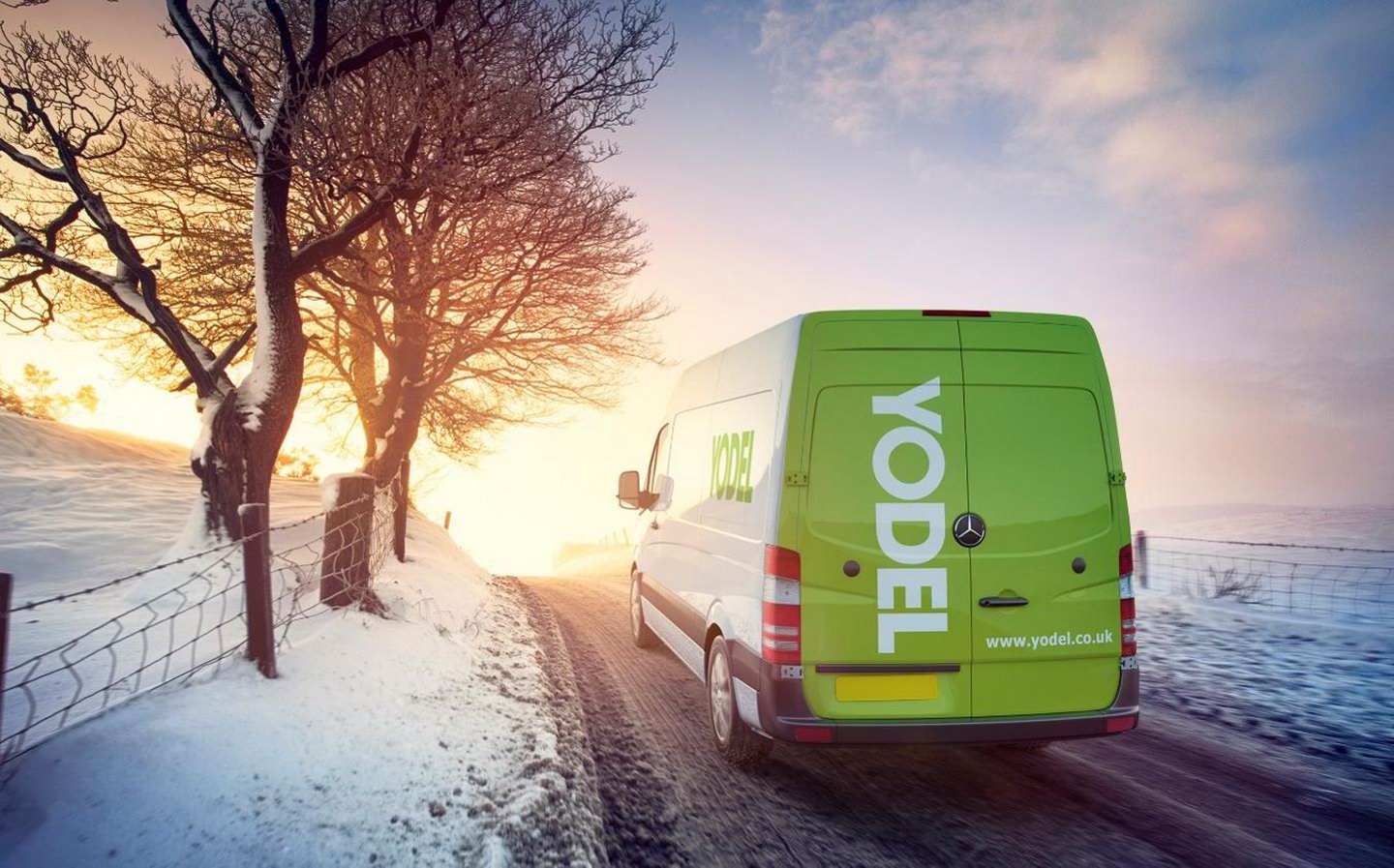 LORRY DRIVERS at parcel delivery firm Yodel are currently voting on potential strike action after failing to reach agreement with the company on improved pay and working conditions.

The drivers’ complaints, according to the GMB union, include issues surrounding a lack of work-life balance, alleged failure to honour agreements on pay for holiday and sick leave, alleged lack of pay-outs in lieu of annual leave and the fact that agency drivers are being paid more than drivers directly employed by Yodel.

According to GMB, Yodel has failed to offer any significant pay increase at a time when the transport industry is plagued by a crisis of drivers leaving for better pay and conditions elsewhere.

Voting will close in mid-September and, if a strike goes ahead, it could cause huge disruption to Yodel’s parcel deliveries in the run-up to Christmas, the company’s busiest time of the year.

The dispute is set against the backdrop of a shortage of 76,000 drivers across the UK leading to a breakdown of supply chains nationwide.

At its most visible, the crisis has led to empty supermarket shelves, fast-food retailer McDonalds taking milkshakes off its menu for the foreseeable future and restaurant chain Nando’s forced to shutter 50 restaurants due to a shortage of chicken.

Whether the strike at Yodel goes ahead or not, the upcoming Christmas period will undoubtedly see the wider haulage and transport industry pushed to its limit.

Although the transport industry is blaming issues like Brexit and Covid for its current problems, drivers and smaller hauliers are blaming structural issues like poor pay and working conditions within the sector.

Further supporting that view is the broader shortage of around 400,000 drivers across Europe, according to recent estimates.

The shortage of workers has seen many businesses like Amazon and DHL forced to offer bonuses and increased pay to employees. GMB thinks Yodel needs to do the same.

According to GMB’s national secretary, Andy Prendergast: “Yodel has seen fit to pick a fight with its loyal workforce in the midst of a chronic, nationwide driver shortage.”

“Our members,” he went on to say, “keep Yodel delivering parcels up and down the country. They know what they are worth and won’t back down until Yodel meet their reasonable demands.” “Yodel,” he said, “should be moving heaven and earth to keep them on side.”