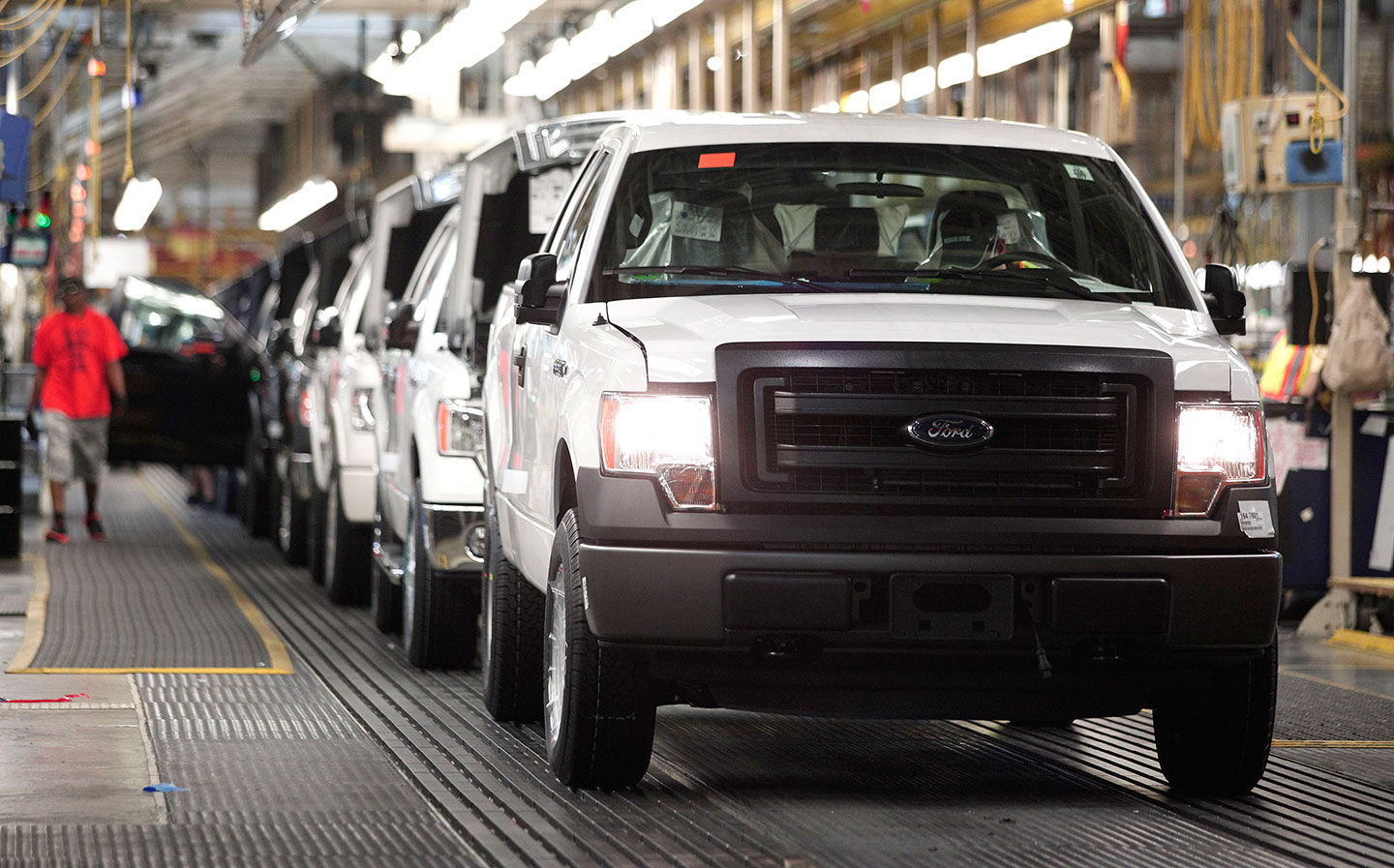 IN A sign of the ever-changing face of the modern motor industry, car giants Volkswagen Group and Ford are joining forces in a new “strategic alliance”.

The deal brings together two of the biggest names in car manufacturing with primary aim to “strengthen each company’s competitiveness and better serve customers globally”.

A core chunk of this new partnership will be dedicated to the joint development of a range of commercial vehicles. Additional information on these new models was not disclosed, though it’s expected the result will be a line-up of Ford and Volkswagen vans that will share platforms and powertrain (engines/ motors and transmissions) technologies.

It’s also expected a key focus will be pooling R&D resources into the development of autonomous and electric powertrain technologies, in the face of competition from new, disruptive competition from technology behemoths like Apple, Google and Uber.

It follows news that the VW-owned Audi and Porsche brands will be collaborating with Hyundai and Rimac respectively, in developing hydrogen fuel cell and electric vehicle battery technology.

Considering America is a huge market for pick-up trucks, it’s likely this partnership will result in new pick-ups being developed between the two companies too.

In this scenario, Volkswagen would in theory be the bigger beneficiary: the only pick-up it produces is the small-by-class-standards Volkswagen Amarok, and Ford’s expertise in bringing to market hugely popular trucks in North America would be the perfect platform on which to launch a line-up expansion.

In return, Ford could utilise this working relationship to enhance its position in Europe. Though Ford does perform well in the UK, Ford’s sales share in Europe as a whole has dwindled in recent years. In contrast, the Volkswagen and the wider Volkswagen Group have recorded strong EU sales as of late — and, perhaps most interestingly, Volkswagen’s US sales are rising as the dust slowly starts to settle on the dieselgate crisis.

More details on this alliance between Volkswagen and Ford are anticipated to be revealed in the coming months, after talks on the partnership between the two firms progress and develop.