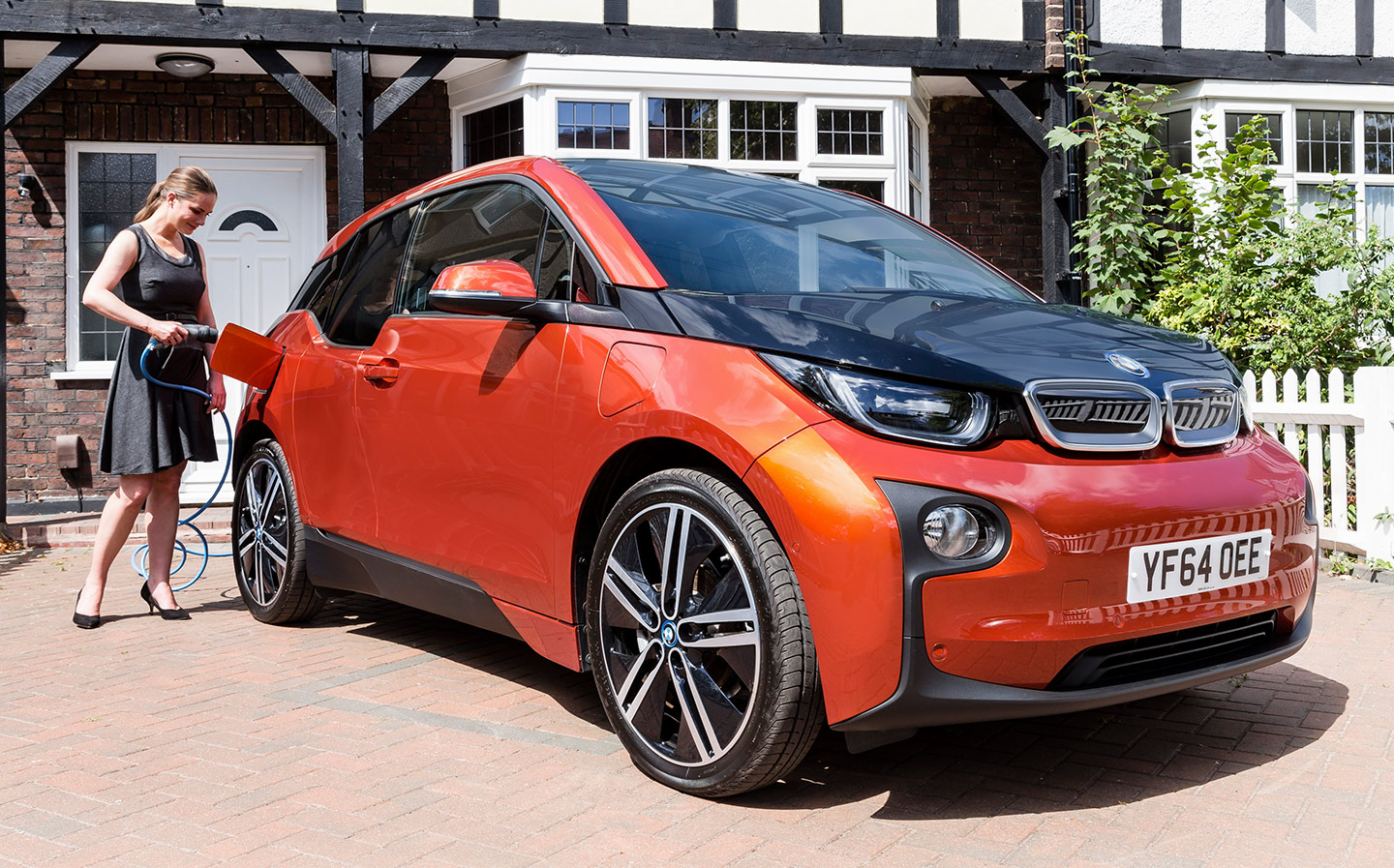 MANY UK drivers are holding off purchasing an electric car for almost a decade, a new study has suggested.

According to the research by online marketplace Auto Trader, British car buyers will wait on average nine years before they buy an all electric or hybrid vehicle. Only 26% of those surveyed intend an electric car to be their next vehicle.

Motorists said anxiety over the lack of charging infrastructure in the UK is one of the main reasons they won’t be buying an electric vehicle (EV) anytime soon. Some 55% of those surveyed also admitted they find electric car technology “confusing”.

Although retail prices are coming down as more options hit the market, the current comparative expense of buying a new electric car over a conventional petrol or diesel model was cited as another major deterrent.

Compounding the situation, nearly three quarters of respondents weren’t aware of the government grants that are available for new electric car and plug-in hybrid buyers.

Despite the confusion over electric cars, the questionnaire indicates low and zero emissions cars are at least entering the radar of many new car buyers. Fifty two percent of people polled revealed they were now more likely to consider owning an electric or hybrid car, in light of news stories surrounding diesel cars and vehicle emissions.

Erin Baker, Auto Trader’s editorial director, said: “There’s no doubt that electric cars are the future, however our research indicates that there are still significant barriers to adoption, with greater investment in infrastructure and technology needed.

“It’s also crucial that car manufacturers and the government alike ensure that language to describe electric cars is clear and accessible, rather than laden with technological jargon that consumers may find alienating.”