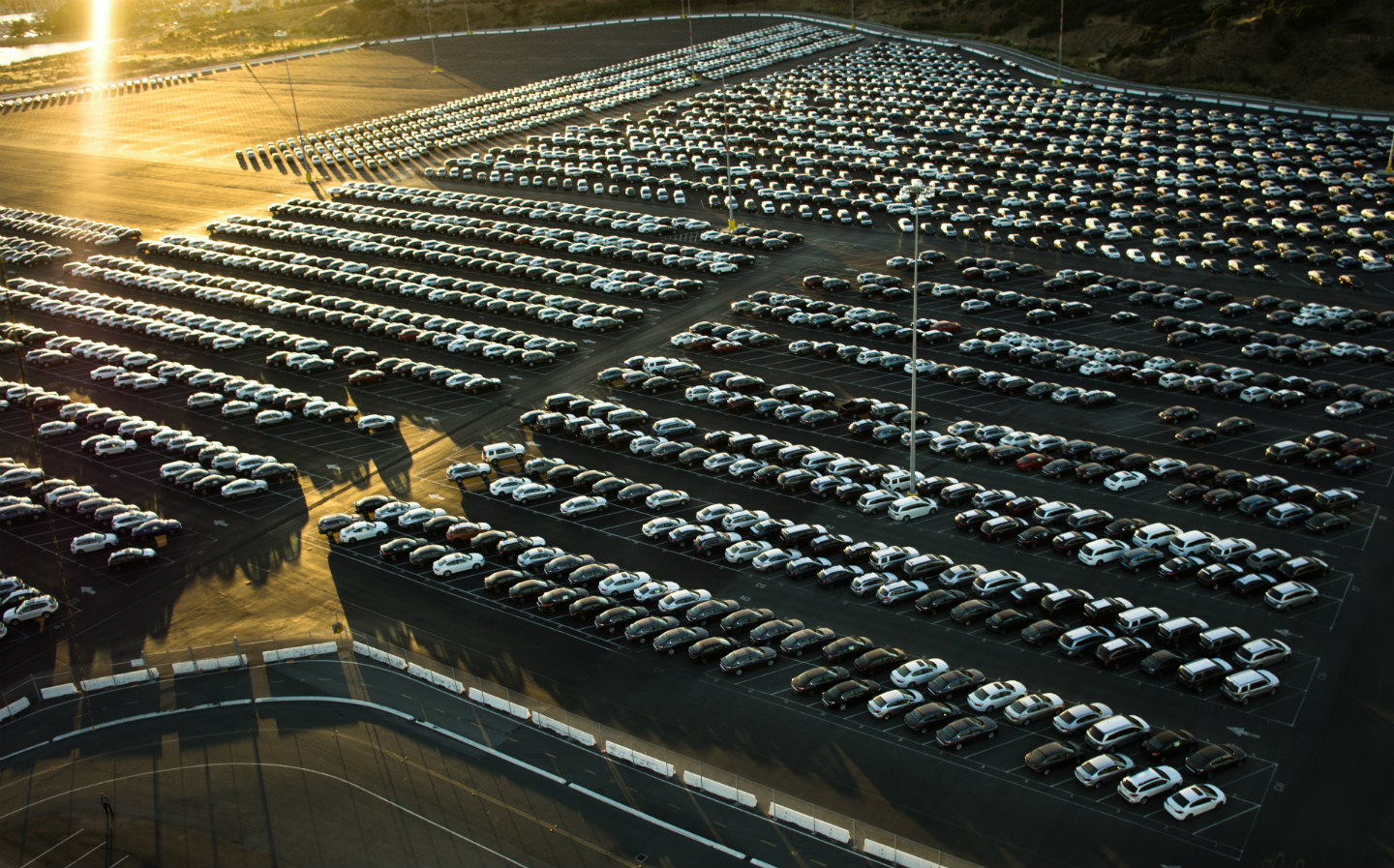 CAR PRODUCTION at British factories has fallen to an 18-month low after deliveries to the domestic market collapsed by more than 28%.

Latest industry figures report a 4.6% decline in the number of cars rolling off assembly lines in November to 161,479, taking annualised output to 1.69m.

The Society of Motor Manufacturers and Traders (SMMT), the industry body that collated the figures, said demand for new cars in the UK had been hit by weaker consumer confidence related to Brexit and heavy losses in diesel sales, falling at a rate of 30%, according to recent data. The trade association represents more than 700 companies in the UK and its figures are seen as a key indicator of the economy’s health. Britain is the fourth largest producer of cars in Europe behind Germany, France and Spain.

Only 15% of UK cars built in November — 24,276, down from 33,745 in the same month last year — stayed in the home market, indicating rising nervousness among buyers. Motorists have been rejecting diesel cars for environmental reasons.

Jaguar Land Rover, Britain’s leading carmaker, whose investment in new diesel technology led it to build a £500 million engine factory near Wolverhampton four years ago, has been particularly affected by the change. The other biggest carmakers in the UK are Nissan, which makes the bestselling Qashqai in Sunderland, and BMW, which assembles the Mini at the Cowley plant in Oxford. Those three manufacturers account for nearly three quarters of all British car production.

About 170,000 workers are employed in car factories or their supply chains in the UK. It is thought that more than 800,000 jobs are dependent on the automotive sector as a whole.

The SMMT has been sharply critical of the government’s “demonisation of diesel”. Mr Hawes recently accused ministers of being “hellbent” on destroying the reputation of Britain’s carmakers, such as Jaguar Land Rover, which have been at the forefront of producing the cleanest, greenest diesel engines in automotive history.

Government attacks on diesel have particularly affected Jaguar’s sales of its Solihull-built XE, a mid-sized executive car, which the company expected to be a bestseller that would take on models popular with the British public such as the German-built BMW 3 series.

There was some good news, the SMMT insisted. The latest figures show that exports are holding up, flat in the year so far at 1.25m. “This only reinforces how overseas demand remains the driving force for UK car manufacturing,” Mr Hawes said. “Clarity on the nature of our future overseas trading relationships, including details on transition arrangements with the EU, is vital for future growth and success.”

The EU takes more than 50% of UK car exports, with factories such as the Japanese plants of Nissan, Toyota in Derbyshire and Honda in Swindon specifically located in Britain to produce cars for mainland Europe.

The UK’s biggest export markets are the US at nearly 15%, Germany at 8.6%, France and Italy at about 7% each and China, where heritage marques such as Rolls-Royce and Bentley are popular, at 6.5%.

“Come on, Land Rover: there’s no excuse, especially when you have one of the world’s most advanced engine plants. A greener Discovery is not just Bear Grylls; it’s bare minimum.” Nick Rufford reviews the new Land Rover Discovery