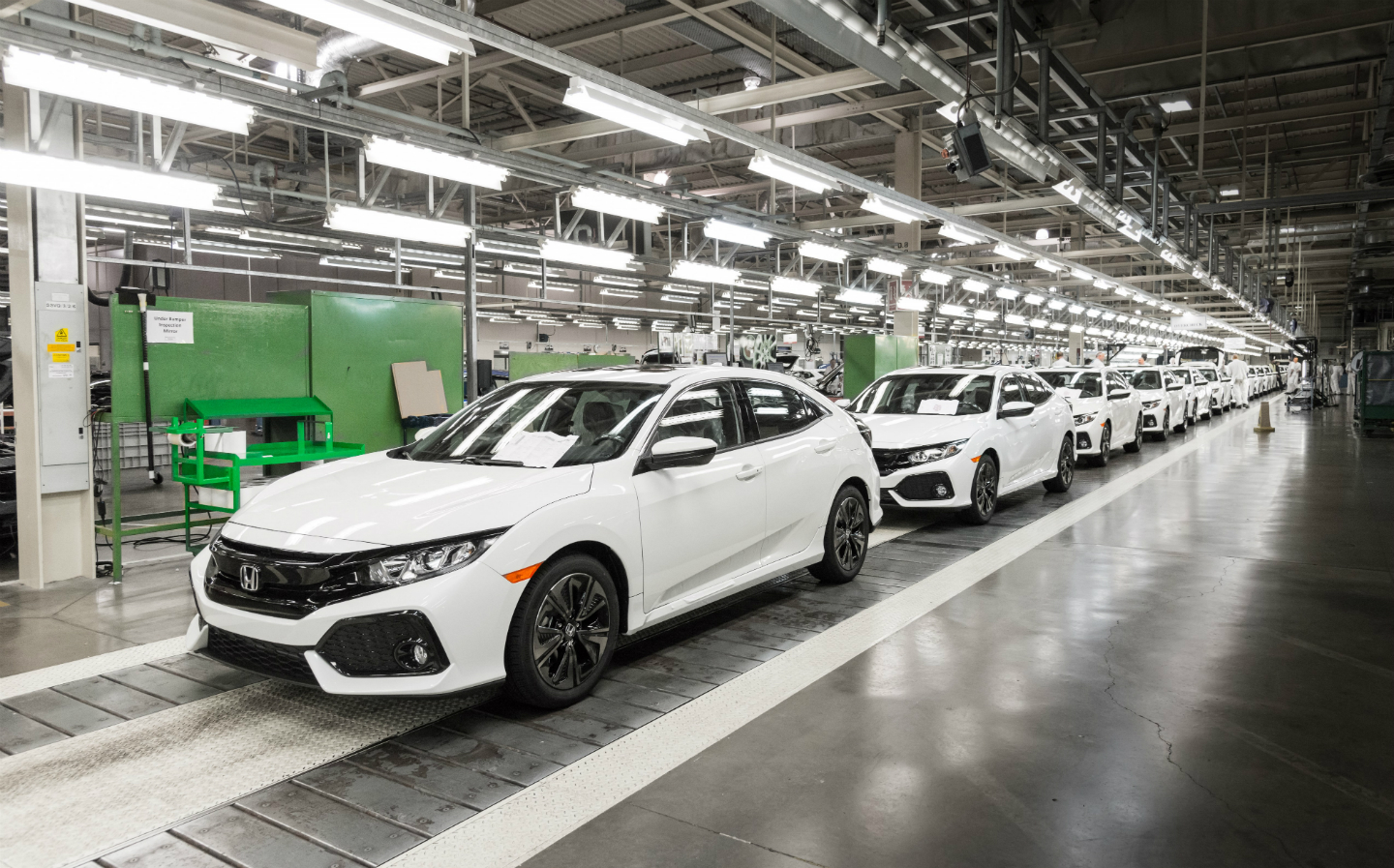 THE UK’s motor industry body has welcomed the Government’s Brexit deal outline, calling it a “positive step” towards securing a beneficial arrangement with the European Union (EU).

In the EU divorce plan put forward by the Government, the UK has committed to remaining in the EU’s single market in a transition period scheduled to run until the end of December 2020. If a final deal between the UK and EU has not been agreed upon by then, the transition process can be prolonged in a one-off negotiated extension.

During the transition period, the UK will also abide to the EU’s automotive regulations, covering areas such as exhaust sound levels and CO2 emissions.

The draft deal, announced today by Prime Minister Theresa May, hasn’t been popular with hardline Brexiters, who feel that it will leave Britain as an EU rule taker, rather than an independent rule maker, but without any say in the rule-making process. At the time of publishing, two cabinet members had resigned as a result, including Dominic Raab, the Brexit Secretary.

However, according to Mike Hawes, chief executive officer of the Society of Motor Manufacturers and Traders (SMMT), the Prime Minister’s plan brings the UK a step closer to “avoiding the devastating consequences of ‘no-deal’ and securing a transition period”.

Throughout the Brexit negotiation process, the SMMT and UK car makers have stressed a no-deal Brexit must be avoided, in order to reduce the restrictions manufacturers based in the UK would face importing components into and exporting finished cars out of the country.

However, Hawes stressed that the draft plans don’t completely eliminate the uncertainty that is claimed to have resulted in a halving of industry investment in 2018.

He said: “Truly frictionless trade is the only way to ensure the industry’s future success, and this should be the objective for all parties as we move into negotiating the permanent UK-EU relationship.”