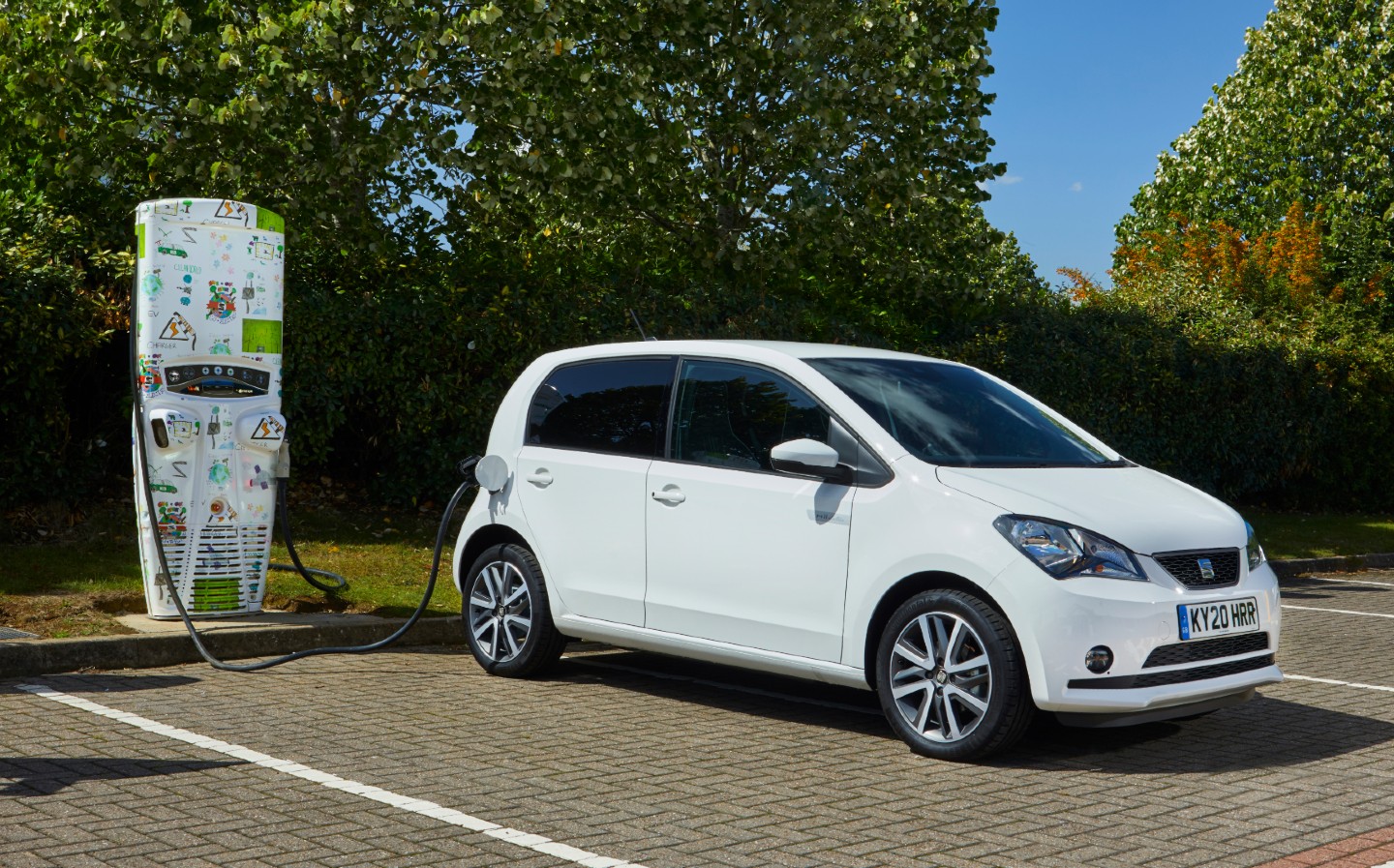 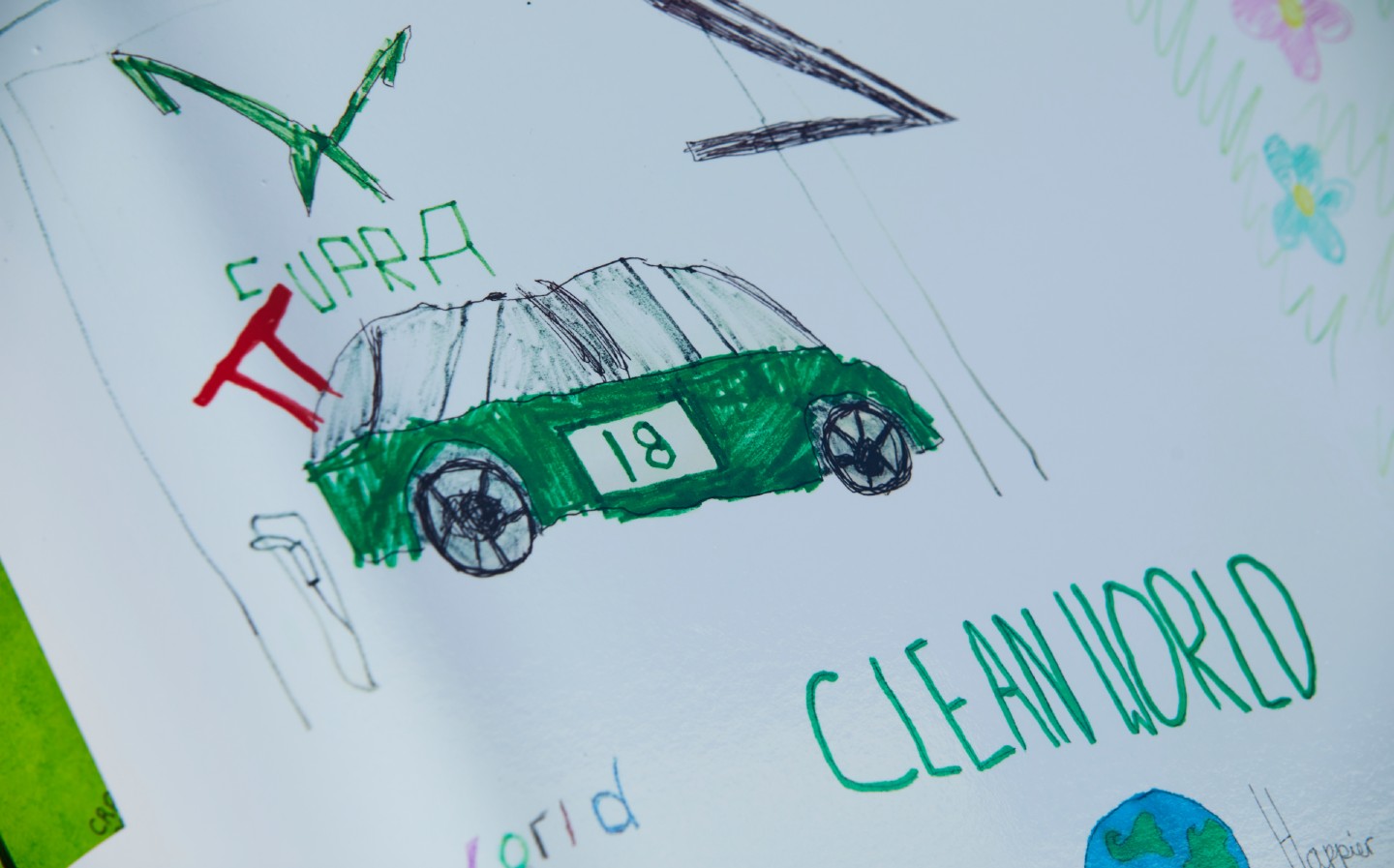 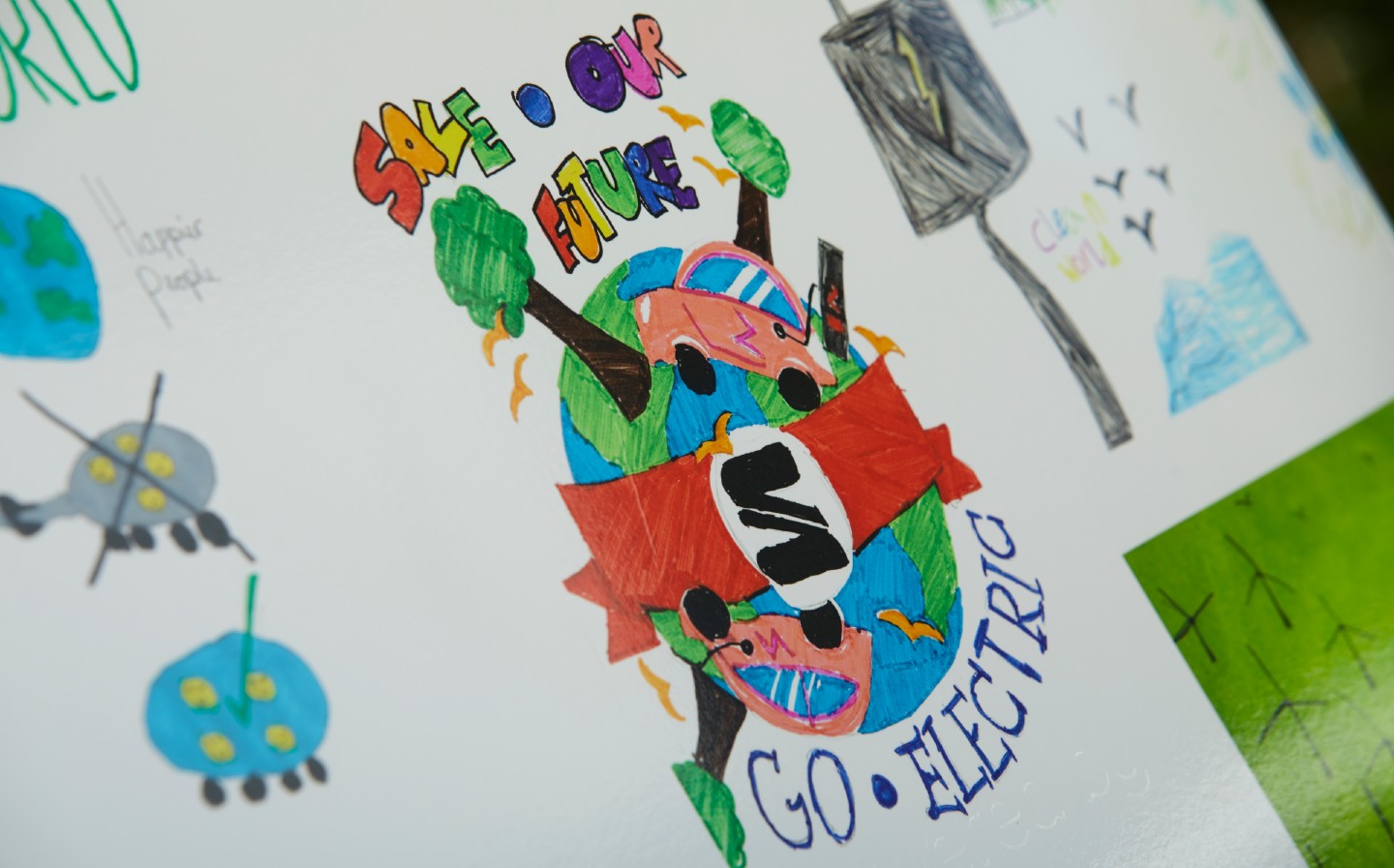 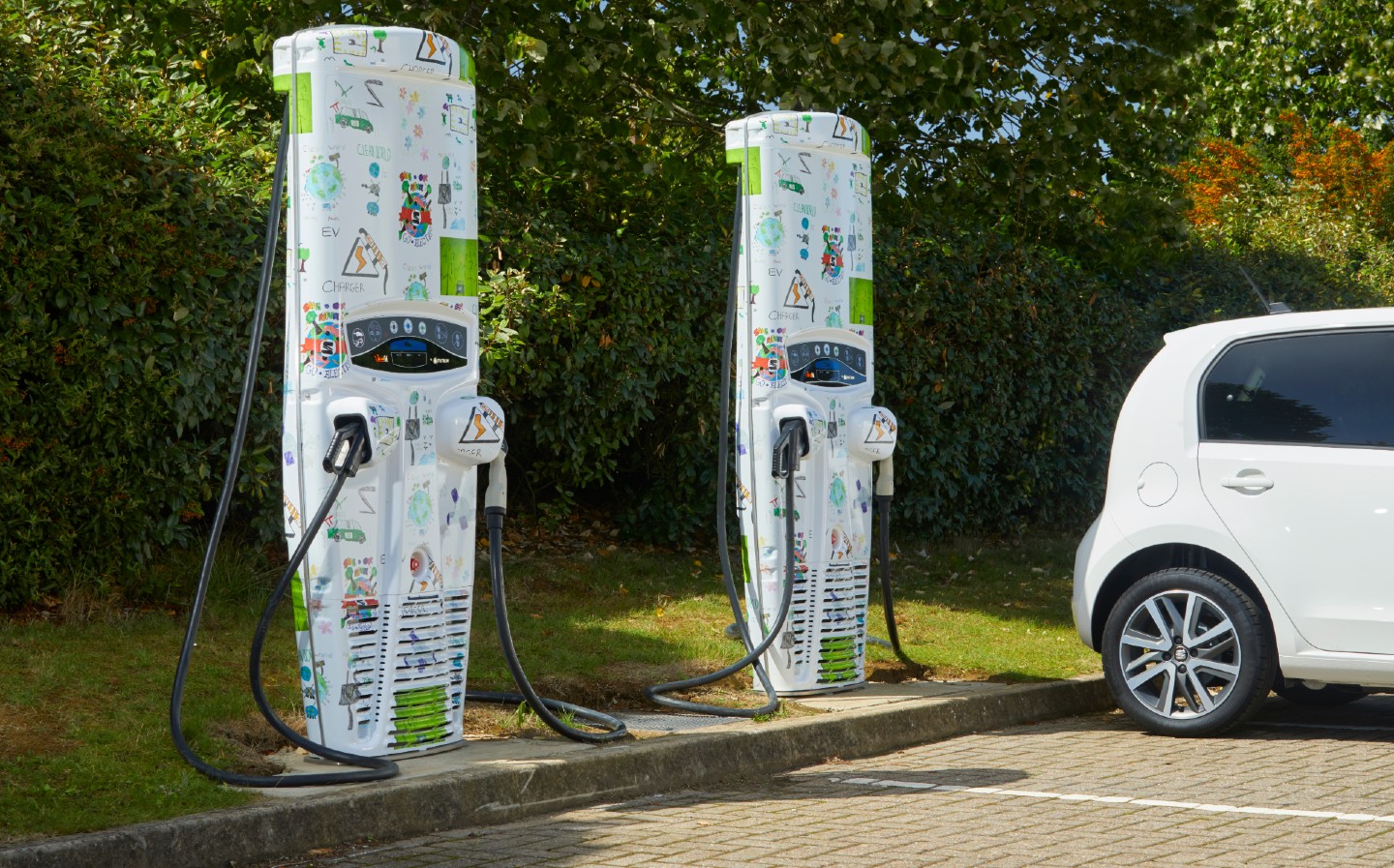 ALMOST A third of UK drivers think electric vehicle charging points are eyesores and nearly half don’t want them installed on their own street, according to a survey of 2,000 motorists by Seat.

The car manufacturer has brought in kids armed with felt tip pens to beautify charge points with hopeful visions of the future after survey respondents said they’d be more open to an increased number of chargers if they were made more attractive.

The new snazzier design — a colourful mosaic of drawings by children aged between three and 13 — has gone on show at a Milton Keynes charging location, with plans to roll it out across the UK Seat and Cupra sister-brand retail network. Seat recently launched Mii electric city car and is introducing a plug-in hybrid version of its new Leon hatchback, while Cupra is adding the electric Formentor and el-Born models to its line-up. 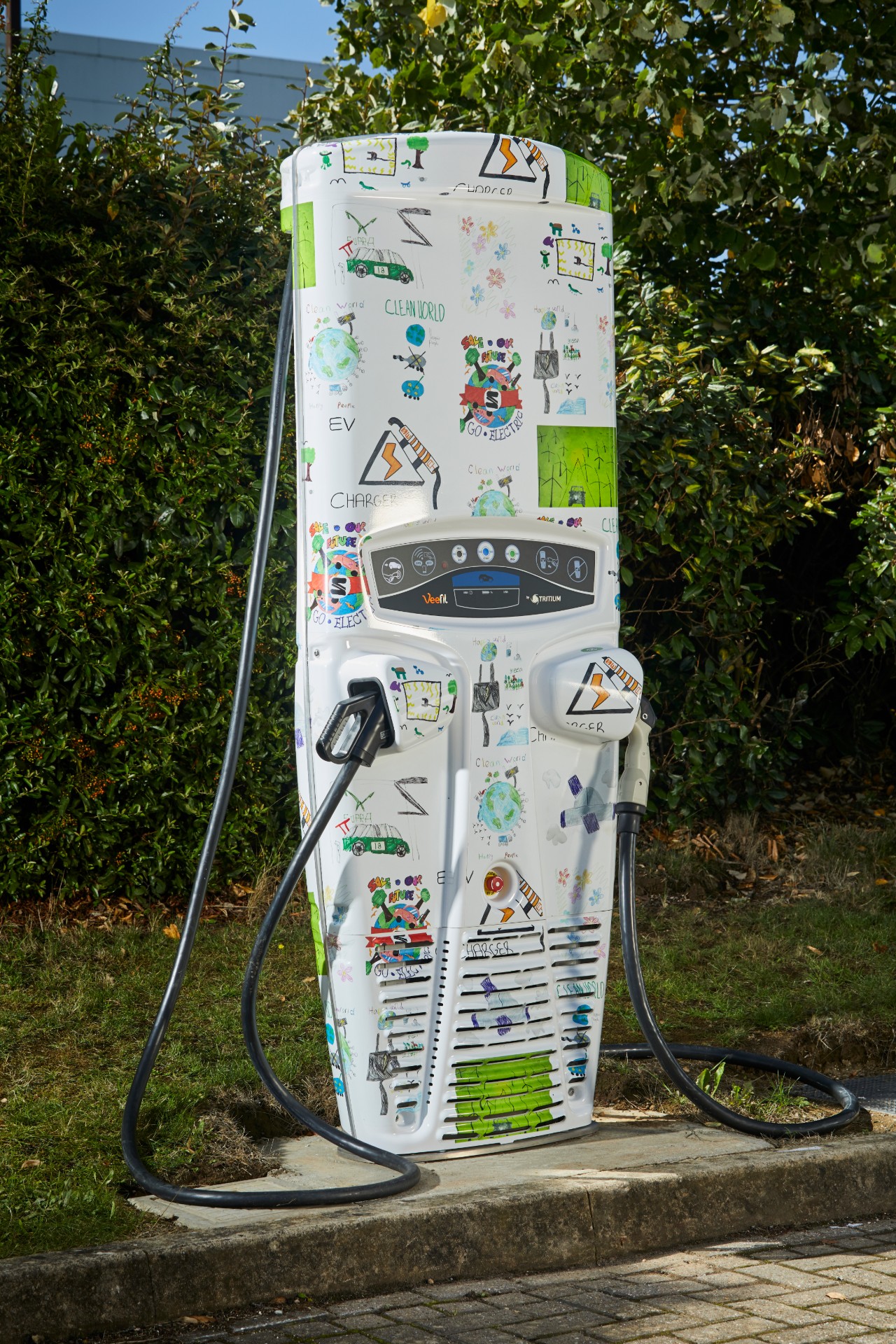 Of the 49% of survey respondents who said they wouldn’t want a charging point installed on their road, Londoners and drivers from the North East were the least keen. Younger respondents were more likely to want chargers on their street – 60% of 25 to 34-year-olds – with just 37% of over 55s showing enthusiasm.

The new initiative comes after TV presenter and EV driver Maddie Moate highlighted poorly-lit and dangerously located charging points, with many of her Twitter followers agreeing that they did not feel safe when charging their vehicles after dark.