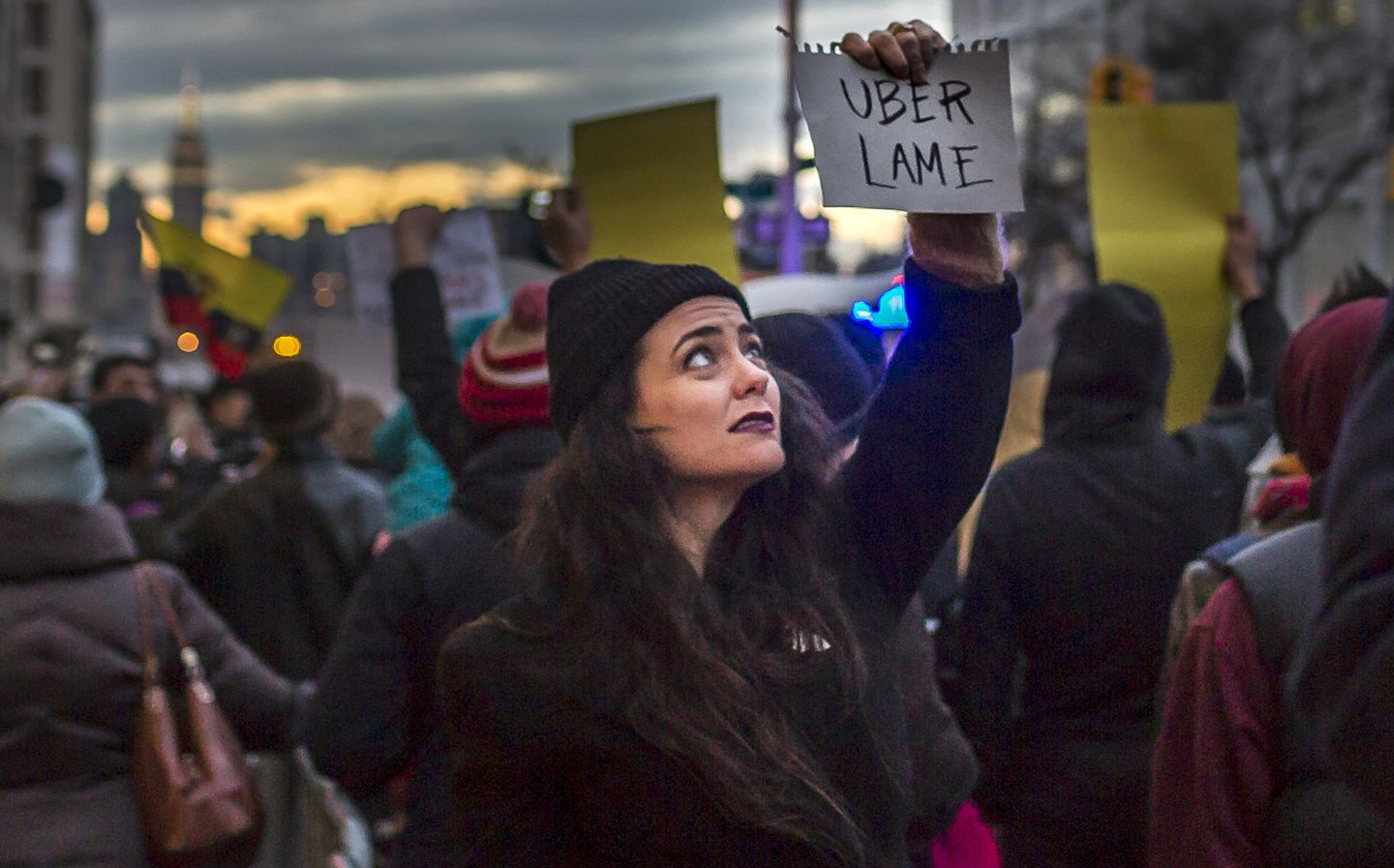 TRAVIS Kalanick, the chief executive of Uber, took what may have been the most expensive taxi ride of his life last month when he shouted and swore at one of his own drivers.

After a video of the episode went viral this week, the 40-year-old technology billionaire issued a grovelling apology, saying that he needed “leadership help” and to “grow up”.

The event was one of a string of setbacks that have left the taxi-hailing company on the back foot and its corporate reputation in tatters.

It should come as no surprise that its aggressive approach to business — which propelled the company from loss-making to a $68bn valuation within eight years — has contributed to a corporate culture that even its investors describe as “toxic”.

Mr Kalanick is the ultimate Silicon Valley “tech bro”. Driven by a desire to win at all costs and a belief in his own brilliance, he has instilled in his workforce an imperative to put “performance” ahead of everything, including staff wellbeing.

But it looks like the wheels are coming off this approach. Last week the company ordered an urgent investigation into employment practices after a former Uber engineer, Susan Fowler, published sexual harassment allegations against her bosses.

This week, in an unusual step, two of Uber’s early backers, Mitch and Freada Kapor, well-known Silicon Valley investors, published an open letter stating that Uber’s “outsize success” can never excuse “a culture plagued by disrespect, exclusionary cliques, lack of diversity and tolerance for bullying and harassment of every form”.

Their comments follow a series of run-ins the company has had with regulators since it was founded in 2009. They cover a variety of offences related to employment law, consumer protection, unfair commercial practices, tax law and insurance.

In Delhi in 2015 an Uber driver was convicted of raping a female passenger. In Paris Uber drivers have protested about low pay. In London drivers of black cabs claim that the company’s low fares, lack of training and proper background checks puts passenger safety at risk.

In its quest to become the single dominant player in the market, Uber subsidises fares heavily

Last year a French court fined two Uber executives €850,000 (£730,000) for starting an “illegal” car booking service. In October an employment tribunal in London ruled that two Uber drivers were entitled to the minimum wage and breaks and could not be treated as self-employed, a decision the company is appealing against.

In December regulators in California shut down a self-driving car test at Uber because it refused to apply for a permit for it. The company is also being sued by Waymo, part of the Alphabet empire that owns Google, for theft of trade secrets relating to self-driving cars. Uber says that the allegations are “baseless.”

The company’s biggest setback came last August when it quit the Chinese market, handed over its operations to a local rival Didi Chuxing, and admitted that the $1bn a year it was burning through in subsidising the Chinese business was unsustainable.

That setback highlighted the existential problem Uber faces. In its quest to become the single dominant player in the market it subsidises fares heavily. According to some estimates, its passengers pay only 41% of the actual cost of their trip. Although the company has raised nearly $9bn from investors, it lost an estimated $4bn in its first seven years.

Mr Kalanick’s big gamble is that Uber will eventually be able to cease its subsidies once it has knocked all competitors out of the market. So far, he has been winning the bet and the company has continued to sign up both passengers, lured by its cheap fares and convenience, and drivers, attracted by the flexibility that goes with being their own boss.

Yesterday, the Uber app was still No 1 in the travel section of the Apple app store in the UK. But Mr Kalanick’s admission that he needs “leadership help” is a sign that he recognises that Uber’s dominance might finally be under threat from its repeated mis-steps.

It may also be an acknowledgement that he should follow the most successful Silicon Valley companies in seeking help from experienced investors and corporate executives who can act as the grown-up in the room and teach him that neither customers nor employees can be taken for granted.

Opinion: If Uber is worth what the investors claim, I’ll eat my brake pads