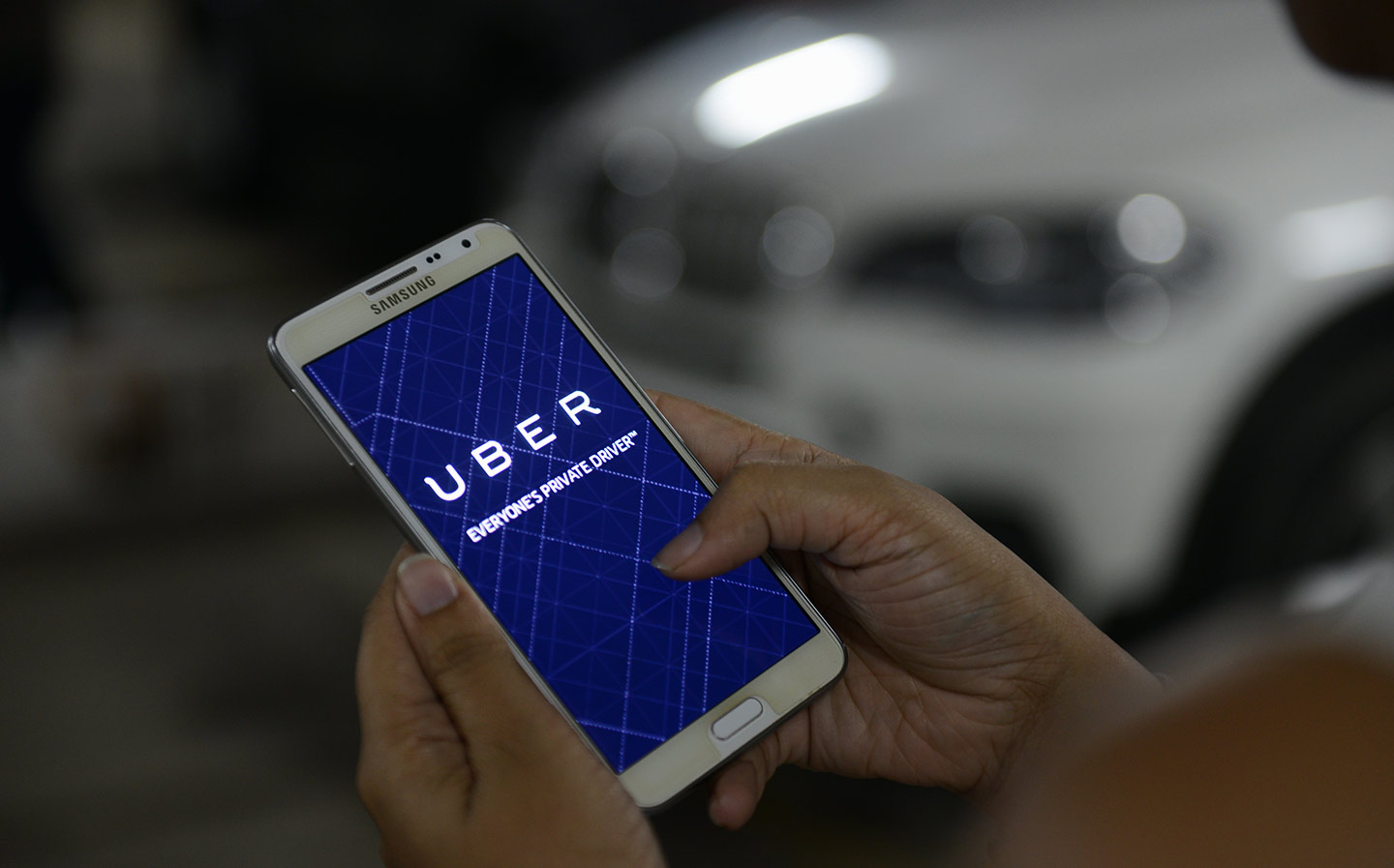 CUSTOMERS of Uber have reported being offered drugs by drivers as concern grows over how the service could be used to mask the distribution of illegal substances.

Dozens of people have alleged on social media that a driver offered to sell them drugs. Some suggested that the practice was common.

The Times has also spoken to a customer of Uber Eats, which delivers restaurant food in London, who said that his delivery man had tried to sell him cannabis. James Newman, of Clapton, said: “I ordered food one night, which was delivered by a young chap on a bike. After the ‘food transaction’ he attempted to close a second deal. “He sized me up and then asked whether I wanted to buy some weed. He had ‘the best you can buy anywhere in the neighbourhood, top quality’. I declined.

“While the moment was slightly awkward, he was very professional about it all, said, ‘OK then, good night anyways,’ and went on his way.

“You have to admire his entrepreneurial spirit — but it would be nice if he used it for something else than selling drugs on the side of delivering food.”

Others have told more sinister stories. Last month a woman from London wrote on Twitter: “Had a bullshit experience with Uber last night and I’m still kinda shaken. Driver tried to push drugs onto me and got aggressive.” The woman did not respond to The Times’s request to explain further and we have not been able to substantiate her or any other claims online.

However, a search of Twitter shows many others sharing their experiences of being offered drugs.

In October a man going by the name TheScottness wrote: “We got an Uber back last night and the dude was like ‘Ya I Uber drugs to parties a lot of the time, you want some blow?’”

Josh Klein, a technology expert and author of Hacking Work, told the online magazine Vice: “You have a massive drug market which requires extralegal delivery mechanisms and a widespread, independently operated network of drivers for whom it is an ideal means of masking their activities.”

A court case last month in London showed how drug dealers may be using Uber’s network of 40,000 drivers to distribute narcotics. Lorenzo Bocchini, 36, a former rugby player from Italy, was convicted of six drug-related charges after the police found a home laboratory and drugs including crystal meth with a street value of £200,000 at his home in Bayswater. During the case prosecutors said that Bocchini used an Uber driver as a courier to transport drugs around the capital.

Uber urged any customers who are offered drugs to report the incident to the company, promising that all feedback would be treated confidentially.

A spokesman added: “This is the first time we have heard any allegation like this and is something we’re taking extremely seriously. Everyone that partners with Uber must pass the relevant criminal records check, which would flag past drugs offences.”