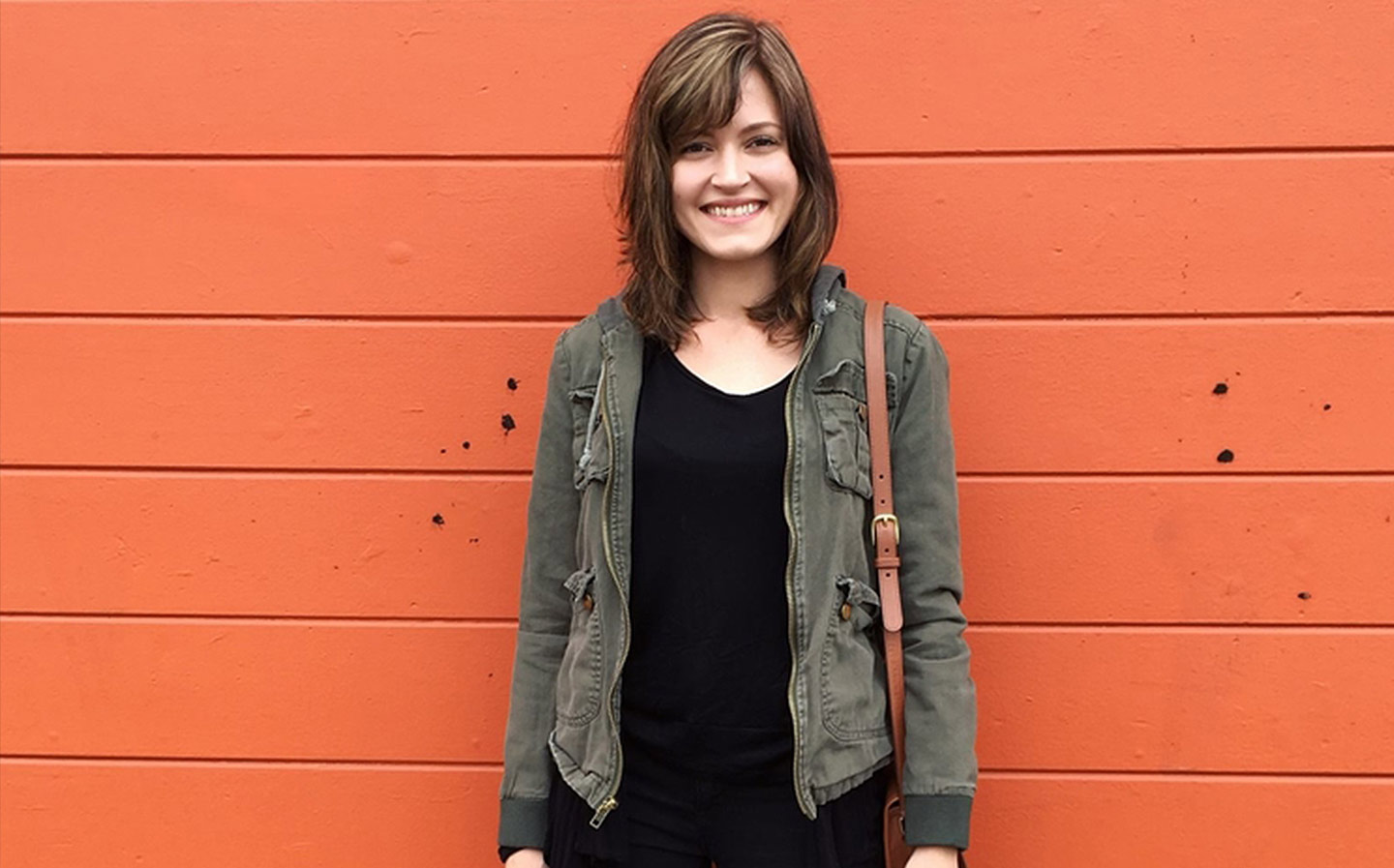 SILICON Valley executives like to think of themselves as disrupting tradition. But in certain respects, some seem to remain in the dark ages. At least that’s what Susan Fowler discovered when her bosses at Uber suggested it was her fault that her supervisor made a pass at her.

The taxi app company ordered an urgent investigation into what it described as the “abhorrent” treatment of the female web engineer, who recounted in a blog post how the company ignored a complaint that she had been propositioned by her manager on her first day.

That was not Ms Fowler’s only experience of sexist behaviour at the company: she was later told that she would not receive a leather jacket to match those given as a reward to all 120 men in her department because there were not enough women employees “to justify placing an order”.

Ms Fowler’s electrifying blog post describing the year she spent working at Uber spread around social media yesterday, prompting discussions that broadly followed a common theme: having been created primarily by brilliant, audacious, ambitious and aggressive white men, Silicon Valley has failed to break the patriarchy; it has merely reproduced it — with knobs on, so to speak.

Travis Kalanick, Uber’s chief executive and a man working hard to play down an early reputation for male chauvinism and arrogance, saw which way the wind was blowing and sprung into action.

“What she describes is abhorrent and against everything Uber stands for and believes in,” he said in a tweet, announcing that Uber’s chief human resources officer would conduct an urgent investigation. He added that there was no place at Uber for the kind of behaviour that Ms Fowler, who is in her mid-20s, described. “Anyone who behaves this way or thinks this is OK will be fired,” he said.

Arianna Huffington, the business mogul and a board member at Uber, said that she would support the investigation and encouraged women with similar experiences to email her.

Ms Fowler says that her problems began on her first day as a site reliability engineer at one of Uber’s US offices in November 2015, when her manager said that he was in an open relationship with his girlfriend and was looking for women to have sex with.

Horrified, Ms Fowler reported him to human resources, only to be told that because he had received good performance reviews they would not feel comfortable punishing him for what was a first offence and “an innocent mistake on his part”.

She later found other women at the company who had been subjected to sexual harassment by the same manager and encountered other instances of sexism, but her complaints were rebuffed. When she questioned why leather jackets intended as a reward were given to the men but not the women in her department, she claims she was told that “we should realise we were getting equality by not getting the leather jackets”.

Ms Fowler, who left Uber in December and now works for Stripe, a payments processing start-up, was eventually told by an Uber HR manager that she might be the problem. “I pointed out that everything I had reported came with extensive documentation and I clearly wasn’t the instigator,” she states.

When she joined Uber, 25 per cent of the employees in her part of the company were women, but by the time she left, it had fallen to 3 per cent, she claims.

The Times has not been able to verify Ms Fowler’s allegations. But her account is nonetheless highly damaging to Uber, which is known for its intense, macho culture. It is also likely to set back the cause of those striving for more diversity in Silicon Valley’s workforce. Today one third of Facebook’s employees are women. It is a similar proportion at Google.

Sheryl Sandberg, the chief operating officer of Facebook, encouraged women in her 2013 book Lean In to advance their careers by being less fearful. Ms Fowler says that she did lean in. She just kept getting pushed back.

Fighting to be heard: sexism in the tech workplace

Ellen Pao, 46, a former venture capitalist, lost a sex discrimination case in Silicon Valley in 2015. She claimed that she was unfairly denied promotion at Kleiner Perkins Caufield & Byers and that her employer had accused her of being too “passive and reticent” as well as speaking up too much

Marissa Mayer, 41, the chief executive of Yahoo, suggested last year that media and investor scrutiny of her role at the company and the problems she had encountered turning around its fortunes had been “gender charged”

Chia Hong, a product manager at Facebook, sued the company in 2015 alleging that her manager harassed and discriminated against her because of her gender and Taiwanese heritage, and that she was fired and replaced by a less qualified man. Her lawyer later said the case was “resolved” in 2015