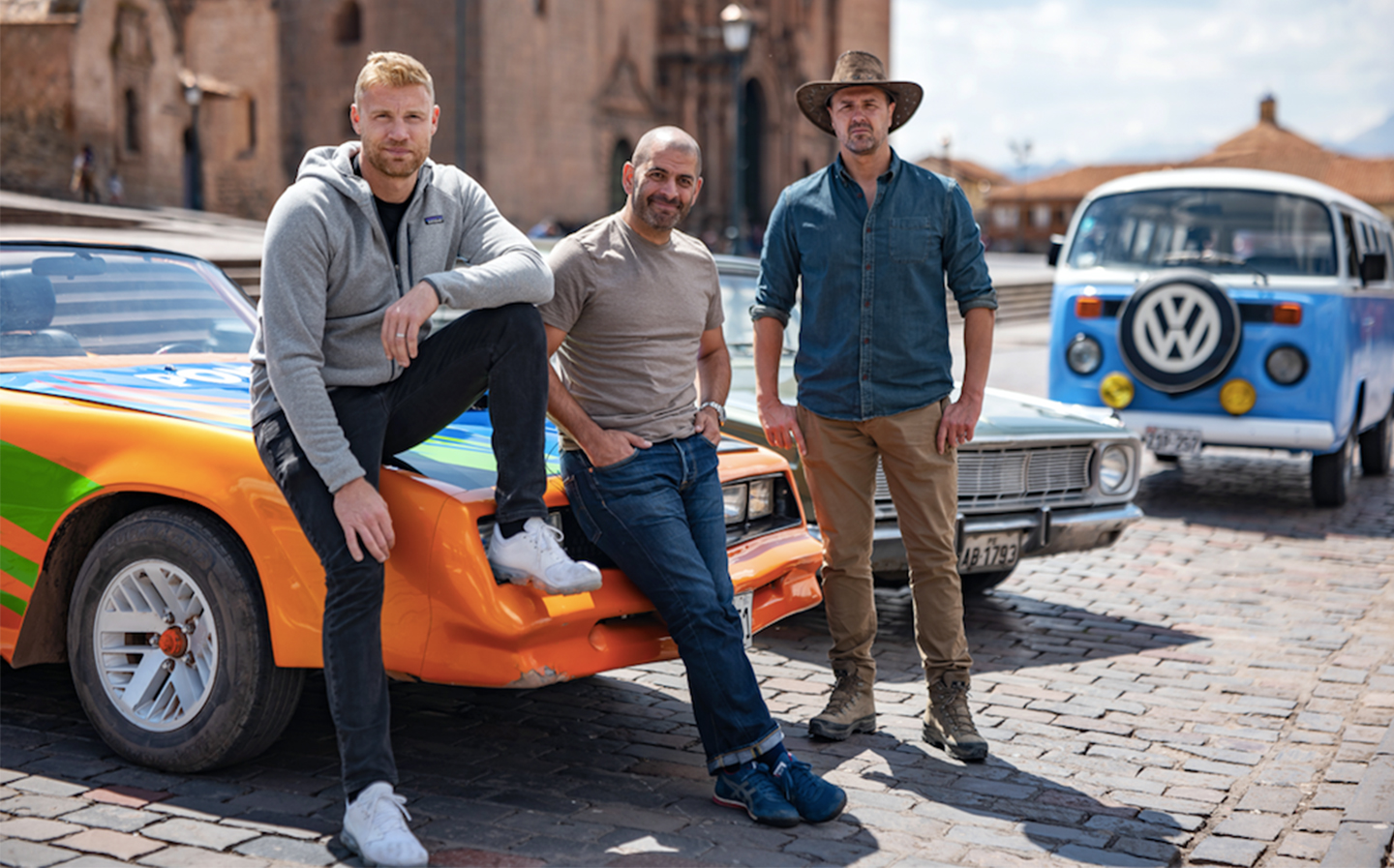 A REVITALISED Top Gear is set to get a major boost as BBC top brass prepare to move it from BBC Two to BBC One, according to an entertainment industry website.

Deadline says high-level discussions took place in January regarding relocating the motoring show to the BBC’s premiere channel for the first time in its 18-year modern history, after BBC director of content Charlotte Moore was impressed with its performance among “young and underserved audiences”.

The show was re-launched last year with former cricketer Andrew Flintoff, motoring journalist Chris Harris and comedian Paddy McGuinness on presenting duties, and the trio were praised for their natural and entertaining chemistry. In their first series together they pulled in an average of 3.9m viewers across the week, 1.5m more than in the previous Matt LeBlanc-fronted season.

According to a BBC news alert today, the overnight audience for last night’s episode, the second in series 27, hit 3m for the first time since 2016 — up from 2.7m for the first episode, and a 72% increase on the series average for Series 26. The first episode’s “consolidated” seven-day audience figure was 4.3m, according to the Beeb, which was the show’s best performance in four years.

The series is proving especially popular with younger audiences, taking a 24% share of the youth demographic last night.

Episode two of the new series saw the hosts use a homebuilt ‘Dirty Rascal’ off-roader to take on a squad of ex-special forces personnel, while Harris raced a £2.5m McLaren Speedtail against an RAF F35-B Lightning fighter jet.

The next episode, set for Sunday February 9 at 8pm on BBC Two, McGuinness, Flintoff and Harris are sent on a high-altitude mountain expedition across Peru in second-hand American cars, while back at the track, Harris will give his verdict on the Porsche Taycan, the German company’s first pure-electric car.

Interestingly, Deadline reports that The Sunday Times’ columnist Jeremy Clarkson and former executive producer Andy Wilman, who came up with the new Top Gear in 2002, were both against moving the show to BBC One, where they thought they would be also-rans rather than the main event. “We always wanted to be a big dog on BBC Two,” Wilman told the website last year.

In 2015, Clarkson was sacked from the BBC after a “fracas” in which he was reported to have punched a Top Gear producer. The following year, Clarkson and Wilman, along with James May and Richard Hammond, launched The Grand Tour, a rival motoring show on Amazon Prime Video, while Top Gear returned with radio DJ and car enthusiast Chris Evans as lead host and Harris joining as the main road tester, alongside a number of others.

Evans quit after one series following a poor reception, and actor Matt LeBlanc and journalist Rory Reid were drafted in to help revitalise the format. After three seasons, the show was reborn again last year with the current line-up, and finally the BBC appears to have a winner on its hands again.

The good, the bad and the ugly of new Top Gear

Back from rock bottom: Andy Wilman on how The Grand Tour was born

Jeremy Clarkson on The Grand Tour: “We’re back! With all guns blazing”