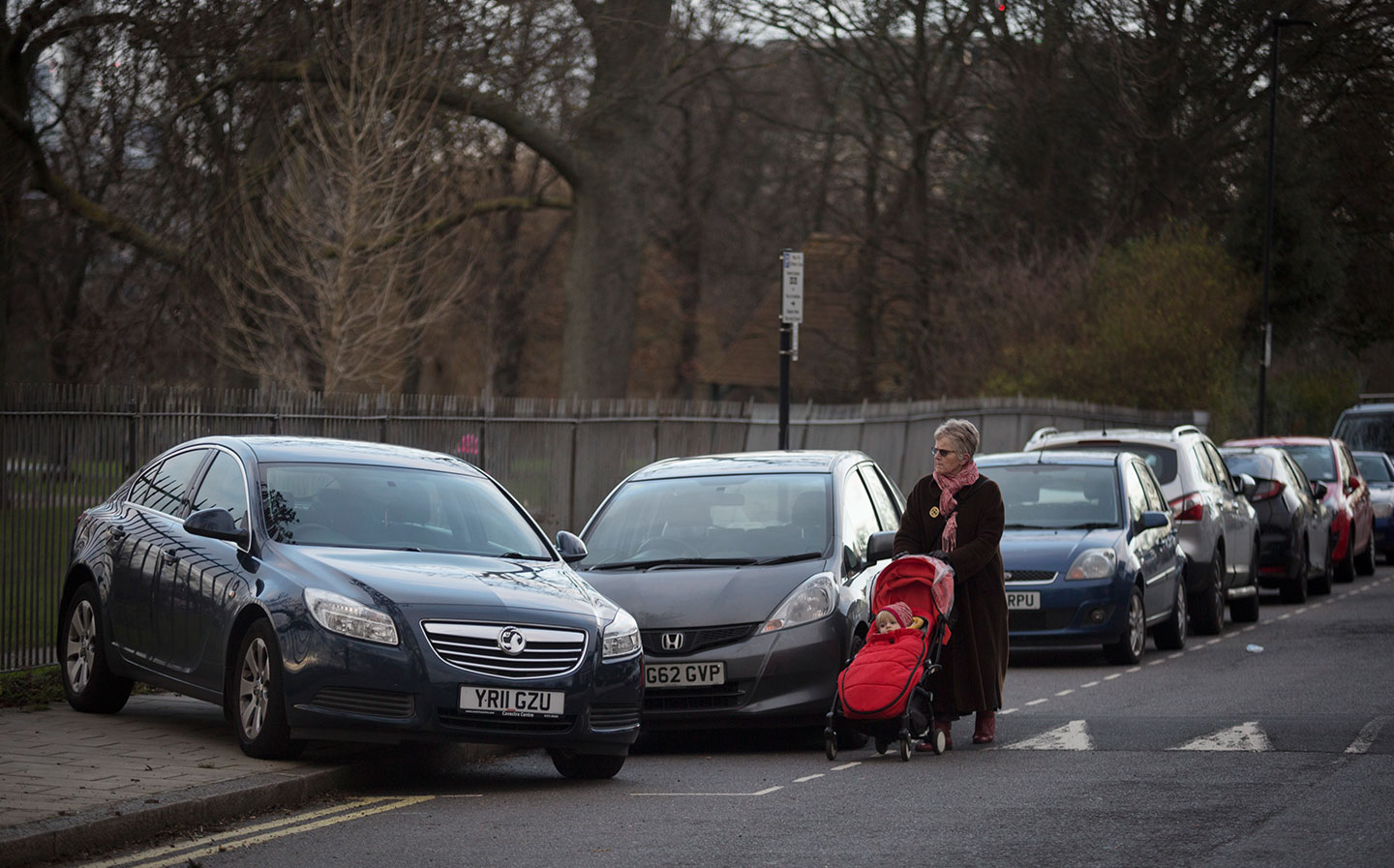 TRANSPORT Secretary Grant Shapps has announced there could soon be new restrictions on pavement parking in order to make travel safer for pedestrians.

The government is consulting on the proposal in order to make accessibility better for those with mobility or sight impairments, as well as parents with prams who may struggle to get past cars parked on pavements.

Proposals include giving local authorities more enforcement powers in punishing those who park on the pavement. Currently, outside of London, only police have this power. The capital city is the only place in the UK where it is currently illegal to park on the pavement. This has been the case in London since 1974.

Shapps said: “Vehicles parked on the pavement can cause very real difficulties for many pedestrians. That’s why I am taking action to make pavements safer and I will be launching a consultation to find a long-term solution for this complex issue.”

A 2019 review by the Department of Transport found that pavement parking was problematic for 95% of people with visual impairment and 98% of wheelchair users.

“Pavement parking prevents people with sight loss from getting out and about safely, resulting in feelings of loneliness and isolation,” said Blanche Shackleton, head of policy, campaigns and public affairs at Guide Dogs.

Emma Free, from Suffolk, is a guide dog owner and campaigner on pavement parking. She said that the announcement had given her a sense of relief. “Cars parked on the pavement frequently force me into oncoming traffic and it makes me feel so disoriented and anxious.”

Members of Scottish Parliament (MSPs) voted in 2019 to make it illegal to park on pavements. The legislation comes into effect in 2021. Westminster’s proposals come after a cross-party committee of MPs called for a ban in September last year.

Members of the motor industry, however, have pointed out that the issue is not as simple as it might seem. RAC head of roads policy Nicholas Lyes said that he felt sympathy for people affected by inconsiderate drivers, saying that “nobody should be forced into stepping into the road to get around a vehicle that has taken up pavement space, so the Government is right to explore giving local authorities additional powers to enforce this type of selfish parking.”

However, he added that not all people who park on pavements are inconsiderate. “Outlawing pavement parking as a whole is more complex because not all streets in the UK are the same. For example, some drivers will put a tyre up the kerb on a narrow residential street to avoid restricting road access to other vehicles while still allowing plenty of space for pedestrian access. Therefore better guidance and a definition of what is and isn’t appropriate would be a more practical solution, rather than an outright ban.”

The Times reported that the fine for parking on the pavement would be £70, which is currently the penalty for rule-breakers in London.

Parking on the pavement would still be permitted where necessary, but only in areas marked as allowing it. The default policy would be a ban.

The consultation on the proposed ban will last 12 weeks, and reports say it will begin in summer, so expect news on where you can and can’t park by autumn.