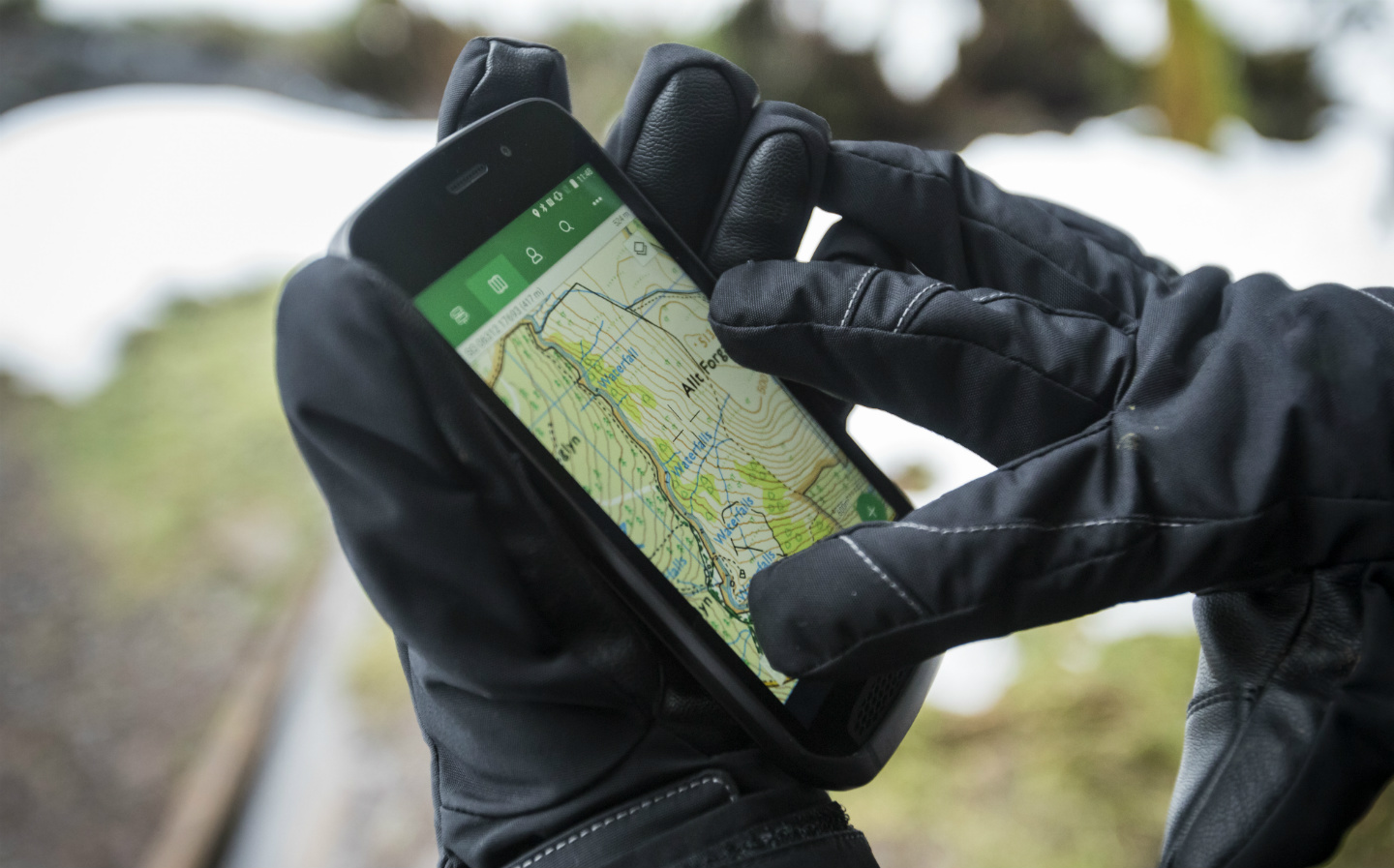 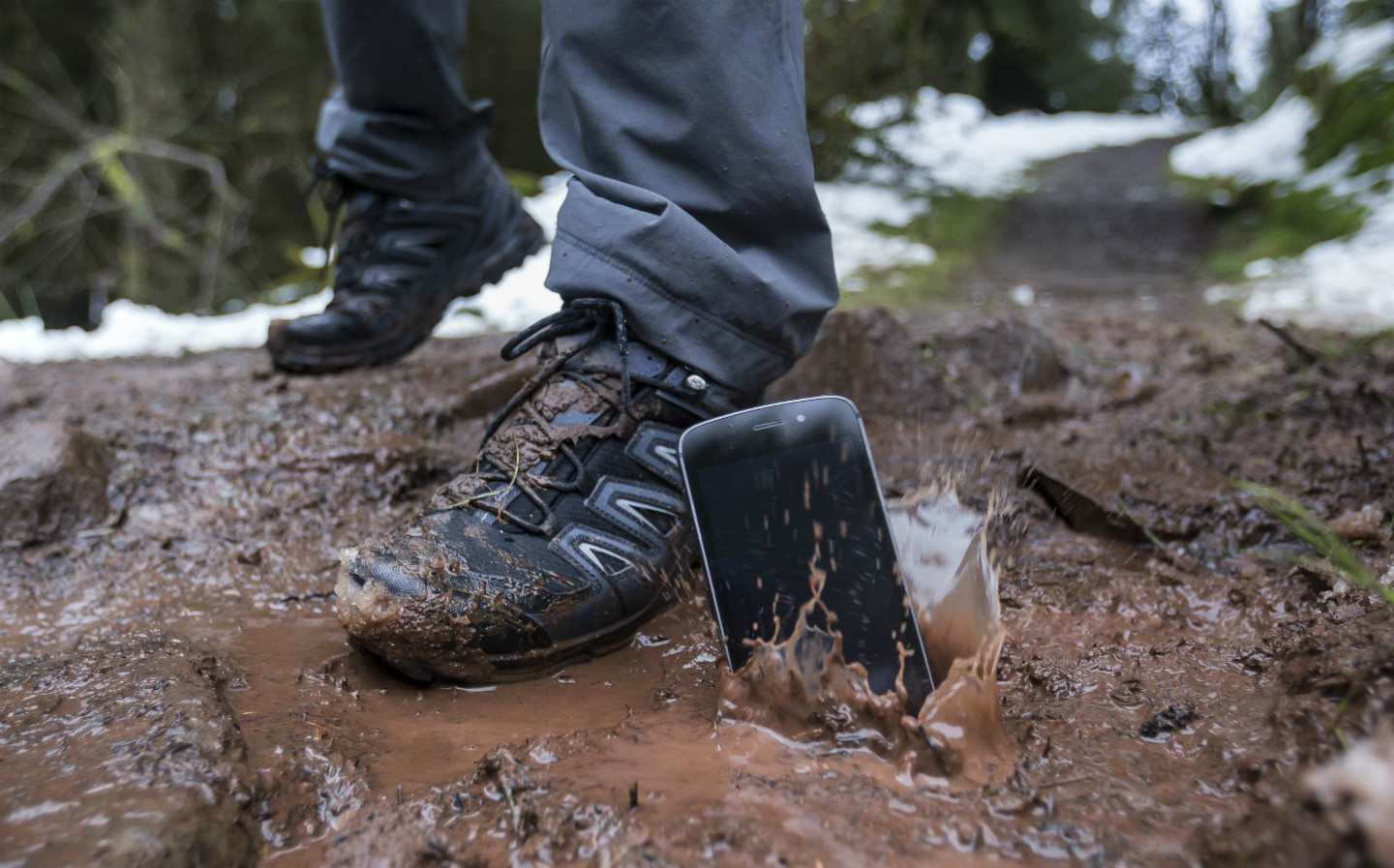 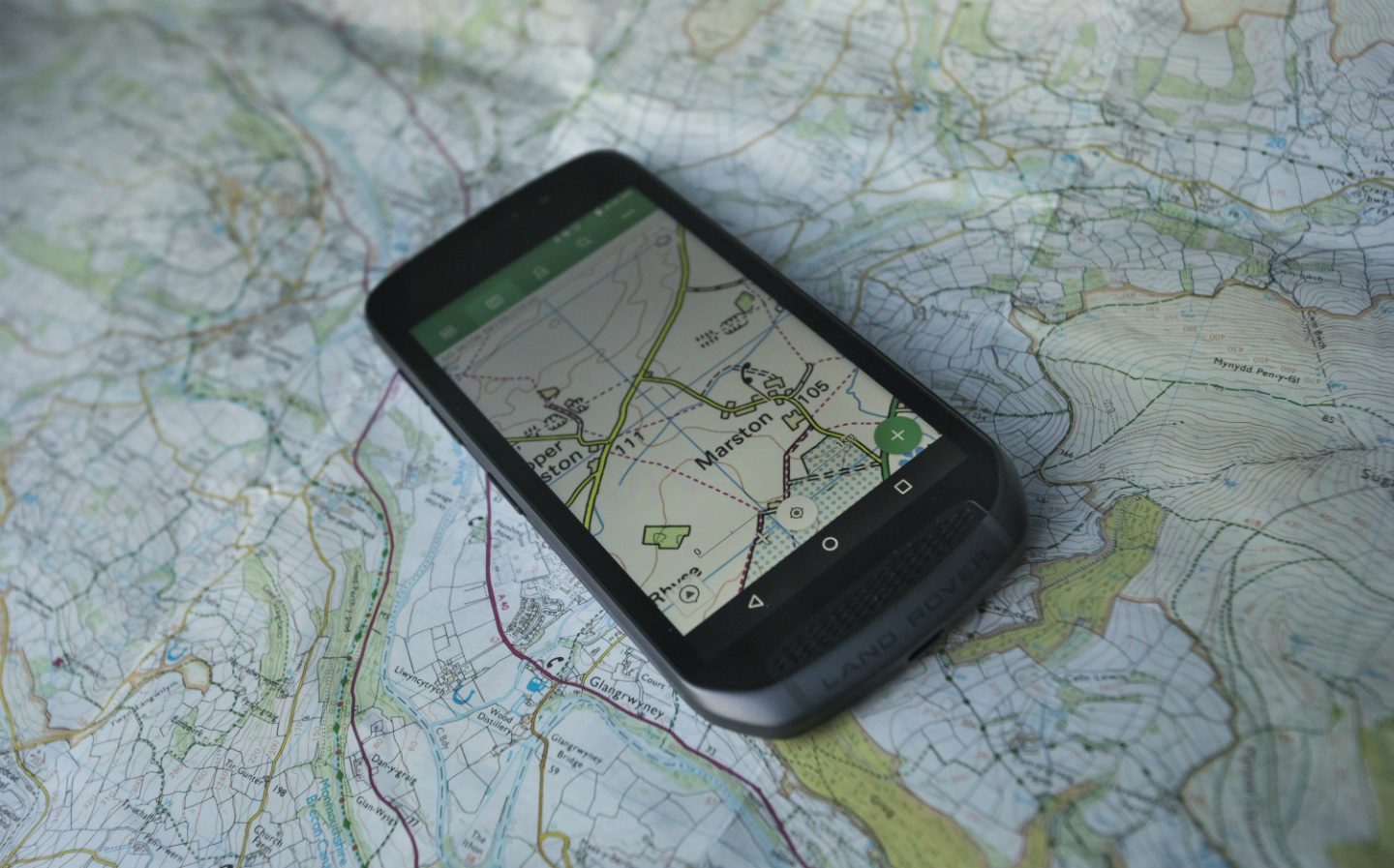 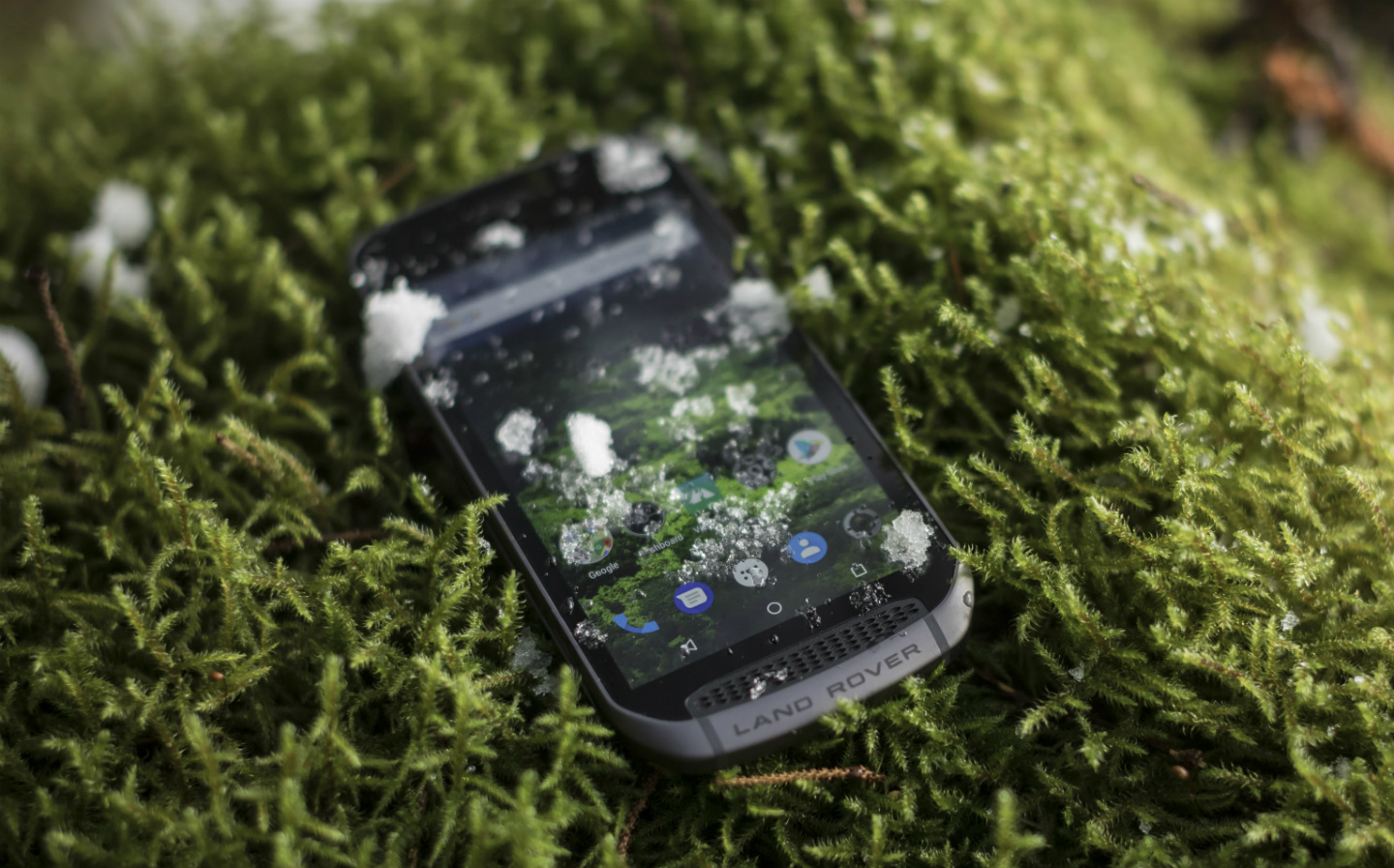 MOBILE PHONE users who find themselves frequently cursing the short battery life and fragile screen may want to head to their nearest Land Rover dealer, after the car maker released its first “outdoor adventure” smartphone.

The company’s cars are famed for reaching far-flung corners of the earth. But in such inhospitable terrain, modern smartphones that are designed to look ultra-sleek on an office desk soon reveal their shortcomings. Land Rover claims its Explore smartphone is the toughest in the world.

It boasts a battery said to last two days, while a purpose-designed case and screen protector mean it can cope with extremes of temperature or be submerged in water and can even be operated with gloved hands.

It has been developed by Land Rover and the Bullitt Group and will cost £599, after making its first appearance at the Mobile World Congress in Barcelona, next week.

Despite its rugged design, the Android-powered Explore features many of the smartphone essentials, including a five-inch touchscreen display, 4GB of RAM and 64GB of ROM, a 16MP rear camera and 8MP front camera and a range of apps aimed at the great outdoors.

A range of detailed, off-road topographical mapping options will be available and the touchscreen offers a night red-filter mode to reduce screen glare – all the better to catch sight of the big game at a watering hole.

Naturally, the phone is compatible with all Land Rover in-car apps, and can be supplied with an optional bike mount and spare battery.

The idea of a tough phone is nothing new. Caterpillar, Kyocera, Panasonic, Samsung and Sonim all offer rugged smartphones. But most car makers stick to making cars.

Joe Sinclair of Jaguar Land Rover, described the new Land Rover as “a perfect combination of design and functionality that embodies the Land Rover DNA and enables customers to be outdoors for longer.”

However, some wags might like to question whether the phone will prove as temperamental as some of Land Rover’s cars. Readers of The Sunday Driving have previously expressed their frustration with the company’s unreliable cars.