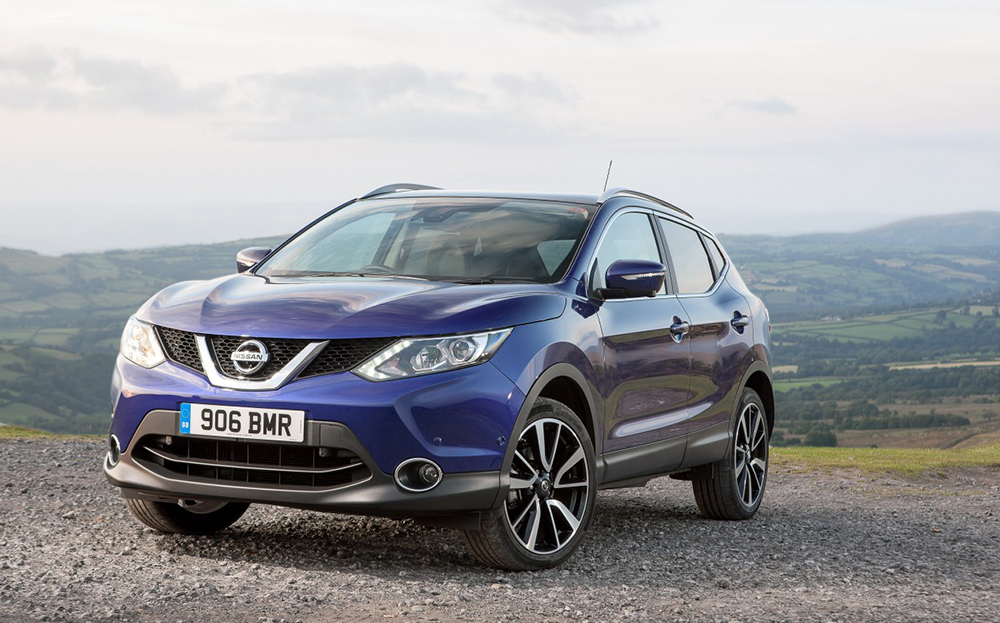 OUR SURVEY asks whether you’re confused by motoring jargon. It’s a serious question, since not knowing your E-REV from your PHEV, or your ACC from your AWW could put you at a distinct disadvantage in the new car showroom.

And here’s more jargon: SUV and crossover. They each describe a type of vehicle but to hear them being used, you’d think they were interchangeable. They’re not. Again, not realising this could put you at a disadvantage, and might even mean you buy the wrong car. So, what do the two terms mean?

The answer is… SUV stands for Sport Utility Vehicle. It originally described a large, high-riding car that has been built on a bespoke, rugged chassis and possess four-wheel-drive to give it go-anywhere ability. However, the term has more recently become a catch-all for high-sided vehicles with a general off-road appearance but not necessarily full mud-plugging prowess.

SUVs are, however, designed to be decent off-road, as well as on and are popular with affluent school-run parents in urban and suburban environments, leading them to be dubbed Chelsea Tractors.

A crossover is a specific type of raised vehicle within the SUV class that has been built on an existing family car chassis, rather than built from the ground-up as an SUV; it “crosses over” from one class into another. Generally, crossovers have some off-road ability but they put on-road refinement first. The Mazda CX-5, Nissan Qashqai and Ford Kuga are all examples.