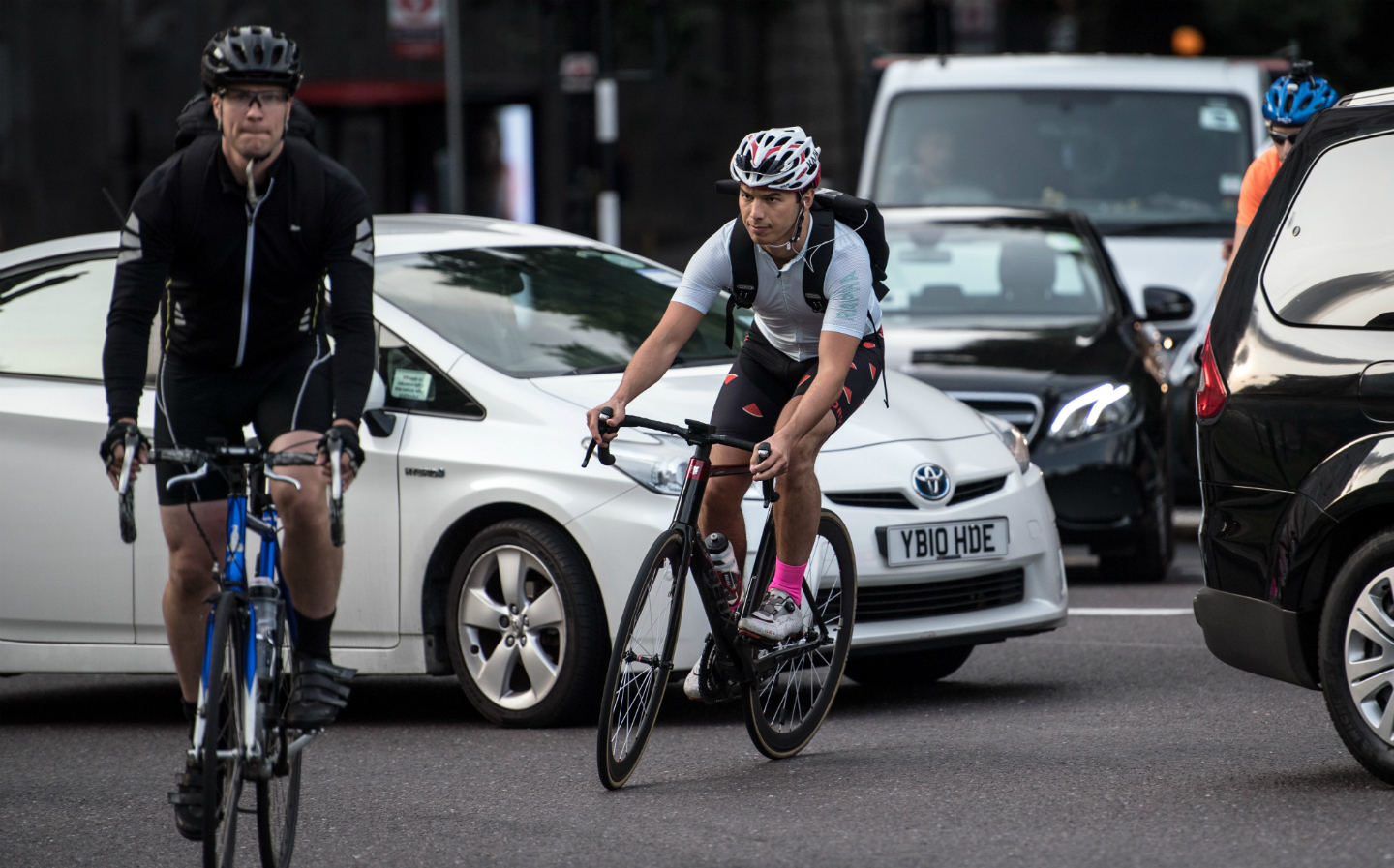 UK DRIVERS could earn themselves a car insurance discount by taking a cycle awareness course, the Department for Transport (DfT) has said.

The DfT has suggested the idea following a recent consultation period and would be used to promote best practice when driving near cyclists and motorcyclists.

To qualify for a reduction in insurance premiums, motorists would need to pass the DfT’s “Bikeability Level 3” course. This training module is the most advanced of the three that are available, and concentrates primarily on teaching people skills in areas such as passing queueing traffic and understanding driver blind spots.

If the plan ever comes to fruition, it may not be immediately available to car drivers as the scheme would initially target insurers of vehicles such as lorries, vans and minibuses, according to the DfT.

The course for vulnerable road users would be in addition to the Safe Urban Driving course for drivers of heavy goods vehicles (HGVs), which trains operators in London how to be safer drivers, and is expected to be rolled out nationally in autumn 2019.

Other proposals put forward in the consultation document include the appointment of a “cycling and walking champion”, an assessment that looks into why some cyclists ride without lights and making some of the UK’s most dangerous roads safer for all users.

The DfT’s suggestions come shortly after the launch of the annual Road Safety Week awareness campaign, which this year is placing an emphasis on making drivers more “bike smart”. It also follows an earlier announcement that the Highway Code will be revised to include new safety measures, such as encouraging car users to open car doors using the “Dutch reach” technique.