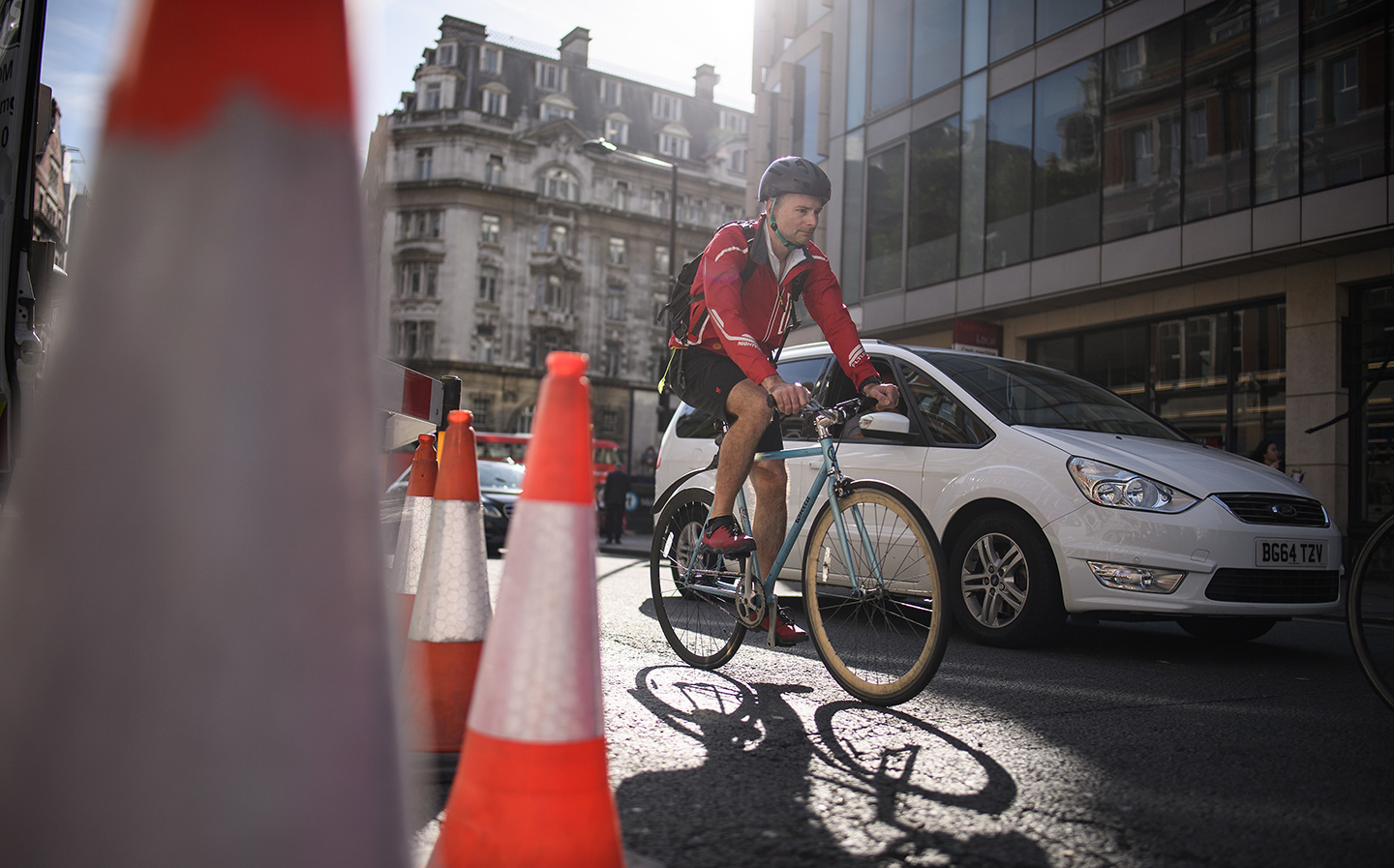 A DOOR-OPENING technique that makes drivers check for oncoming traffic will be added to theHighway Code, the Department for Transport (DfT) has confirmed.

Part of new revisions to improve road safety, the updated Highway Code will detail how to open a car door using the ‘Dutch Reach’ method. The procedure involves the driver or passenger opening their door from the inside with the hand that’s furthest away from the door handle, which forces them to turn their body and increases the ability to look out of the car, and spot passing cars and cyclists.

It’s hoped adding the Dutch Reach to the Highway Code will result in fewer road users being struck by or hitting doors that suddenly open in front of them — informally known as being “car doored”.

Though this improves safety for pedestrians and motorbike riders, cyclists stand to benefit the most. According to the cycling safety charity Cycling UK, 3,108 casualties were attributed to a “vehicle door [that was] opened or closed negligently” between 2011 and 2015, with incidents involving cyclists making up 64.6% of that total.

The Highway Code’s amendments will also inform motorists about the dangers of not leaving enough room when they’re overtaking a cyclist or pedestrian on the road. As with the Dutch Reach tips, however, how these guidelines will be worded in the new Highway Code wasn’t disclosed by the DfT. Rules enforced by law are written as ‘MUST’ and ‘MUST NOT’, whereas general guidelines use ‘should’ and ‘should not’.

Jesse Norman, Parliamentary Under Secretary of State for Transport, said: “Britain has some of the safest roads in the world, but we need them to be safer still for all – and particularly for cyclists, pedestrians and other vulnerable road users.

“Cycling and walking are increasingly being understood as crucial parts of an integrated approach to issues of health, obesity, air quality and town and city planning. But this will only happen if people feel safe on the roads.”

The call to update the highway code comes shortly after the results of a theory test-style questionnaire were published, which found many motorists have a “shocking lack of road knowledge”.