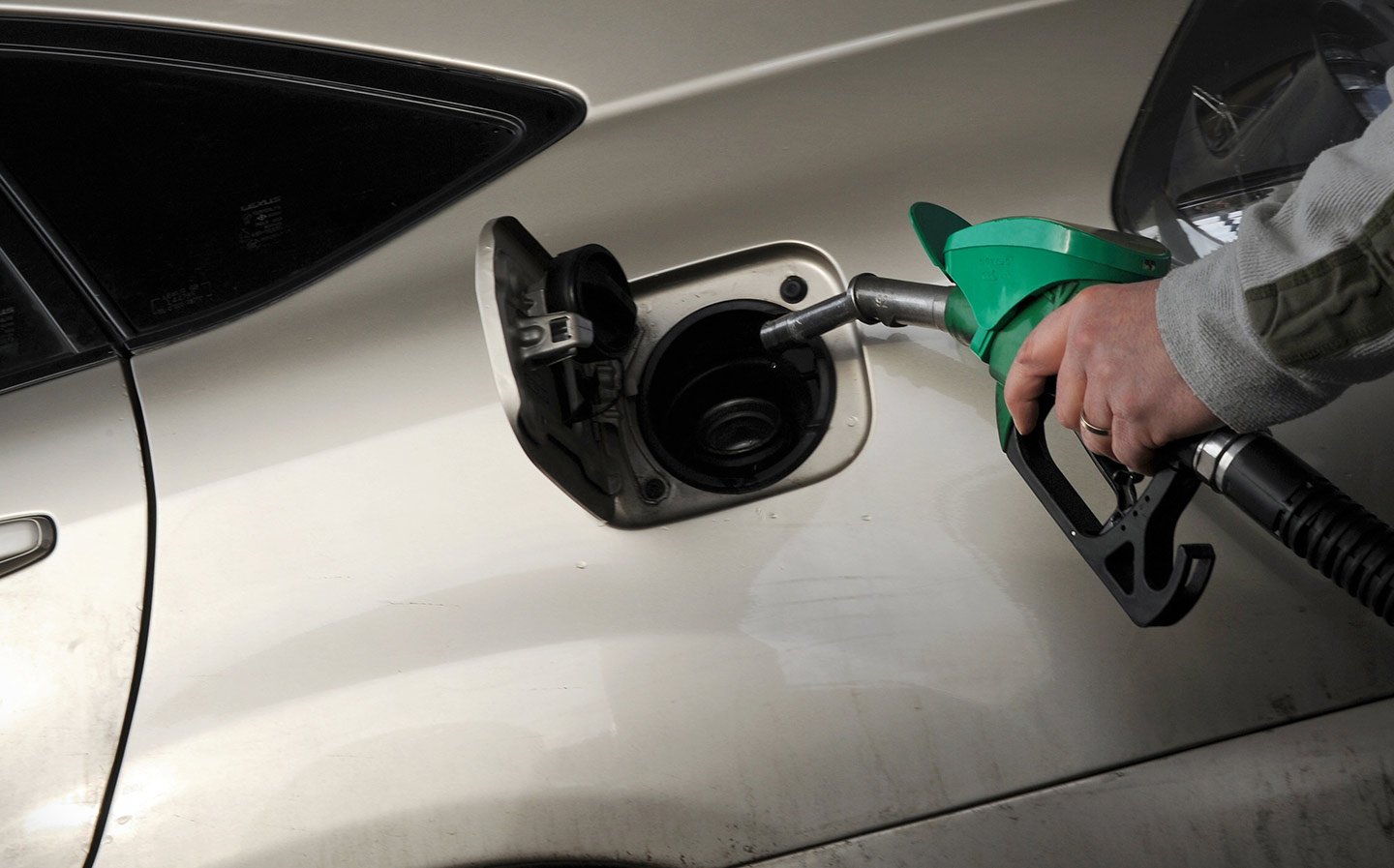 While paying 2p per litre less at the pumps is good news for motorists, according to figures from the RAC Foundation, wholesale costs have fallen by over 6p per litre in the last month alone, from 101.21p per litre on October 5 to 95.11p per litre on November 5.

And although diesel wholesale values have fallen by 4p per litre over the same timeframe, none of the supermarkets have yet announced diesel pump price reductions.

Motoring groups in the UK have welcomed the move, though. The RAC’s fuel spokesman Simon Williams said: “This is excellent news for motorists as it should spark cuts from all retailers bringing the price of petrol down nationwide.”

He added: “We badly need a case of ‘follow the leader’ now and for big retailers to actually have the often-talked-about ‘pump price war’ as that would rightly benefit consumers.”