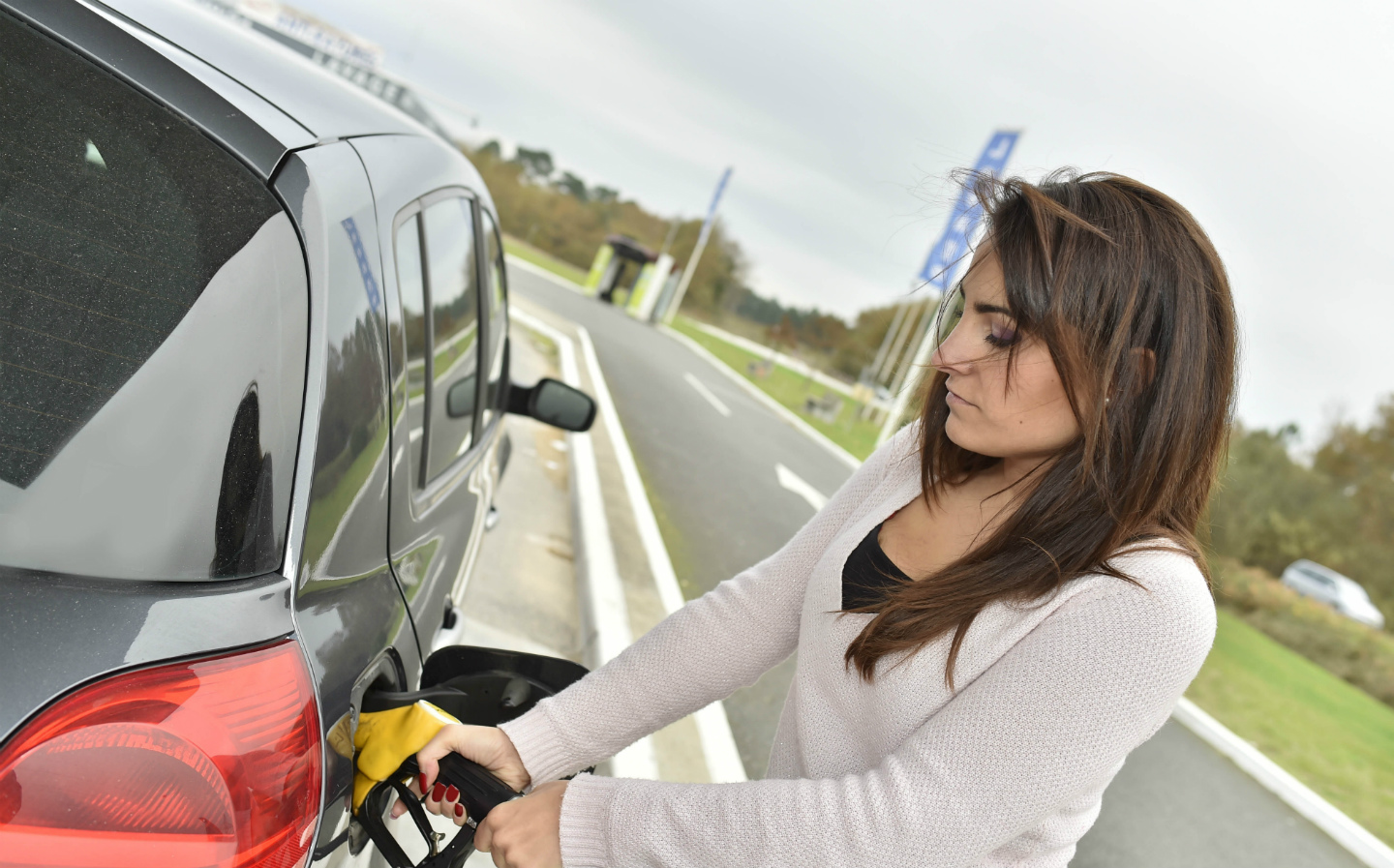 MOTORWAY service stations are to face an inquiry into the prices they charge for fuel.

Chris Grayling, the transport secretary, has asked the Competition and Markets Authority (CMA) to investigate the three biggest service station operators, Moto, Welcome Break and Roadchef, which control the majority of motorway services.

Figures showed that their average price for unleaded fuel was 137.7p per litre, compared with a UK average of 120.11p and a supermarket average price of 116.74p.

In a letter to Andrea Coscelli, the head of the CMA, Mr Grayling accused service stations of “exploiting” drivers.

Moto claims that its prices “start to make sense” when the cost of providing facilities and services is considered.

A spokeswoman for Roadchef said that its CEO, Simon Turl, has written to Mr Grayling to explain that they do not set fuel prices and that each oil company which operates on their sites sets their own.