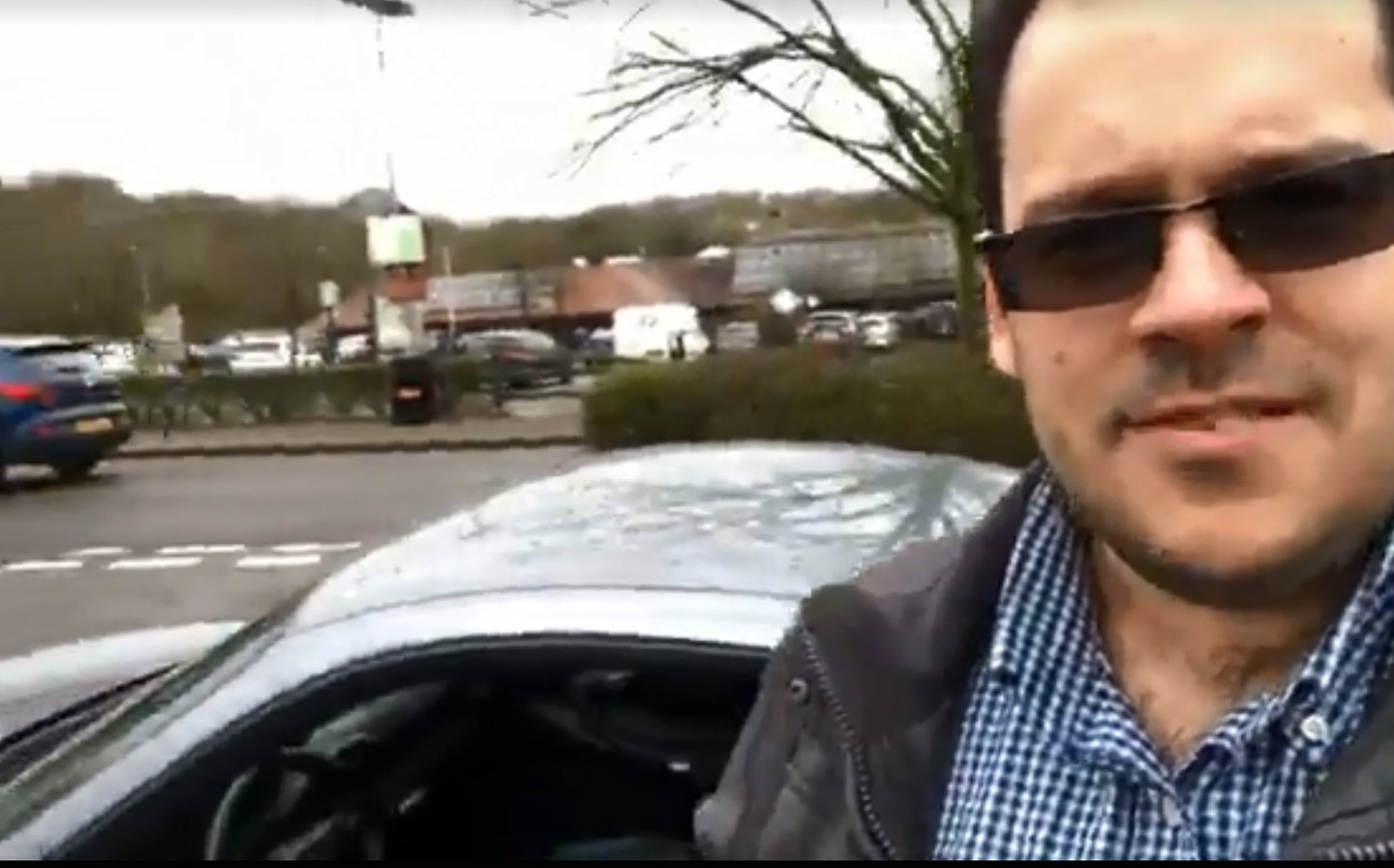 THE RAC breakdown service has apologised after one if its customers waited more than 20 hours for his car to be recovered.

Astoundingly, he the car didn’t fail in a remote location; it happened on one of Britain’s busiest motorways, the M25 London Orbital.

Andrew Warner contacted the RAC after his Porsche 911 sprung a radiator leak, forcing him to pull into the Clacket Lane services near Sevenoaks, at around 6pm on Saturday March 11.

The RAC rang him back at 8.30pm to say they would let him know when they were on their way, but without a call back Warner rang again at 2am on Sunday to find out what was going on.

The response was that they would not be able to send anyone out to him until 8am and he was told to check into a hotel, for which he would be reimbursed.

Some 16 hours later, he had still not been recovered and posted the following video to his Facebook page:

Mr Warner waited by the car at 8am only to receive a phonecall saying the recovery truck wouldn’t be there for another two hours but in fact it was 2.30pm on Sunday — 20 hours and 30 minutes after his initial call to the RAC — before a recovery vehicle finally arrived.

But that wasn’t the end of the story: Warner was mystified to be dropped off at the Lakeside area, 20 miles away.

At this point he created a follow-up video in which he speculated as to the RAC’s motives for the relocation.

He said: “I think they did this because the hunting rabbits idea, that I had to survive, was a bad idea, and clearly fishing would be a better way for me to survive for the rest of my life, wherever they choose to leave me.”

Warner says he was eventually delivered home 23 hours after calling the RAC. “Mother’s Day was ruined,” he added.

The RAC said a “series of errors” led to the “unacceptable” waiting time. It said it could have done “much more to improve our communication with him” and understands “how frustrating this must have been” but that Mr Warner’s experience was not indicative of its usual high standard of service.