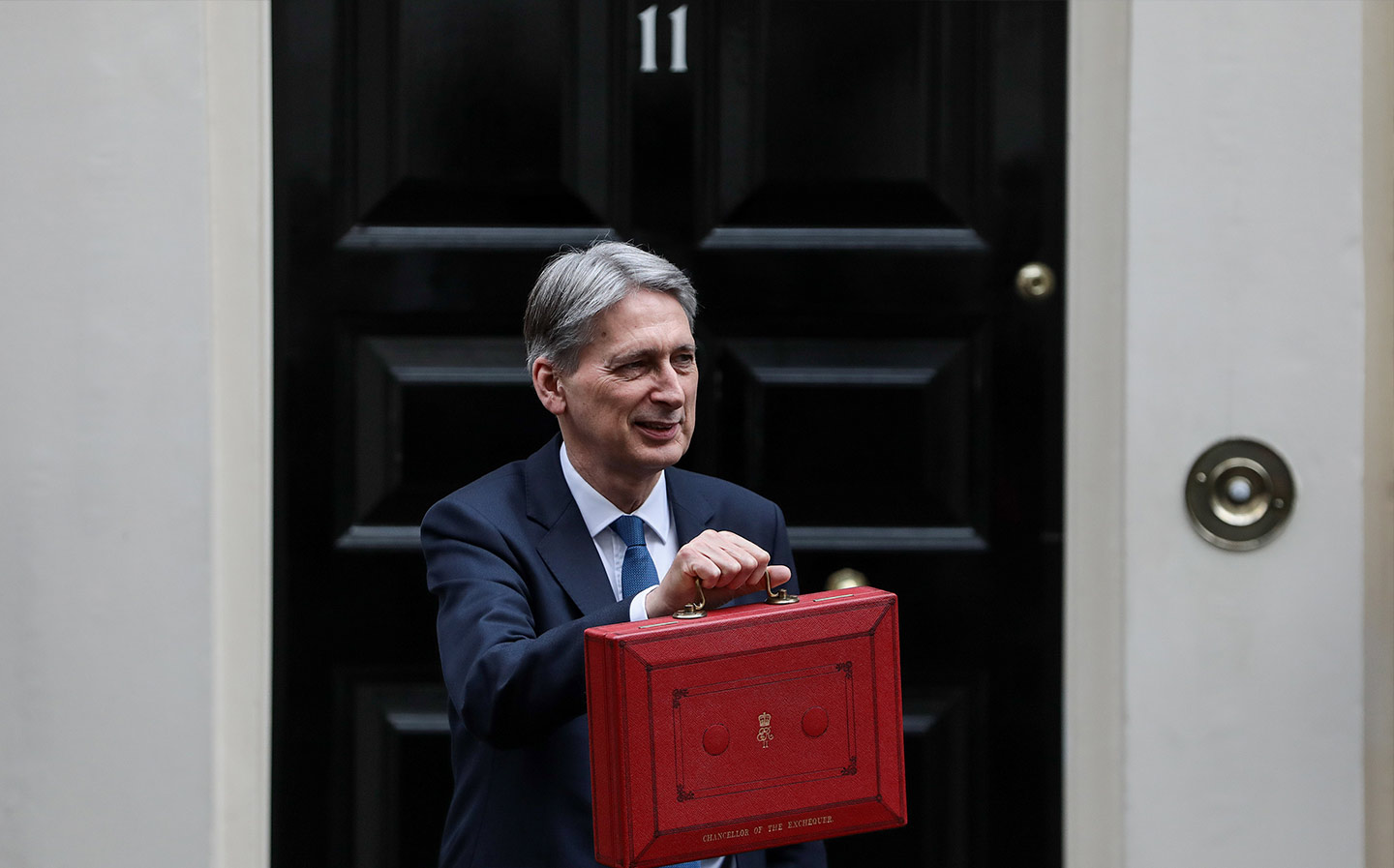 THE UK Government should increase future fuel duty rates “at least in line with inflation”, a new study recommends.

The news comes after May was branded a ‘hellish month’ for motorists, following huge price hikes at the pumps.

In its “The Unintended Consequence of Freezing Fuel Duty” document, the car-to-bus campaign group Greener Journeys argues that keeping a fuel duty cap in place has had an overall detrimental impact.

It says: “There is no doubt that the freeze contributes to an overall trend of worsening congestion and pollution.”

In particular, the 4% rise in traffic levels since the cap’s introduction is claimed to be one of the consequences of freezing the fuel duty rate for eight consecutive Budgets.

It has also made public transport a less attractive option to car users, claims the report. The paper says public transport journeys have been reduced by up to 3.9% since 2011; a direct result of the fuel duty freeze put in place during this time.

Had there been no fuel duty freeze over that period, the report calculates fuel prices would be approximately 16p per litre higher than they are currently.

That means that, in a scenario where there was no fuel duty cap for seven successive years, motorists would have seen petrol and diesel prices at 137p and 148p per litre respectively last month, resulting in an £81.40 charge for filling a 55-litre tank of diesel.

May saw the steepest rise for nearly two decades, according to the RAC — the average price of petrol and diesel rocketed by around 6p per litre on the month before, and 13p since March.

Greener Journeys says that a duty rise in line with inflation would also help speed up the adoption of alternatively-powered vehicles — electric and hybrid cars — and offset the income lost from having fewer petrol and diesel cars on the road.

Eventually, the report said, electric vehicle users would need to take up the slack through additional payments for electric charging, road infrastructure and investment costs.