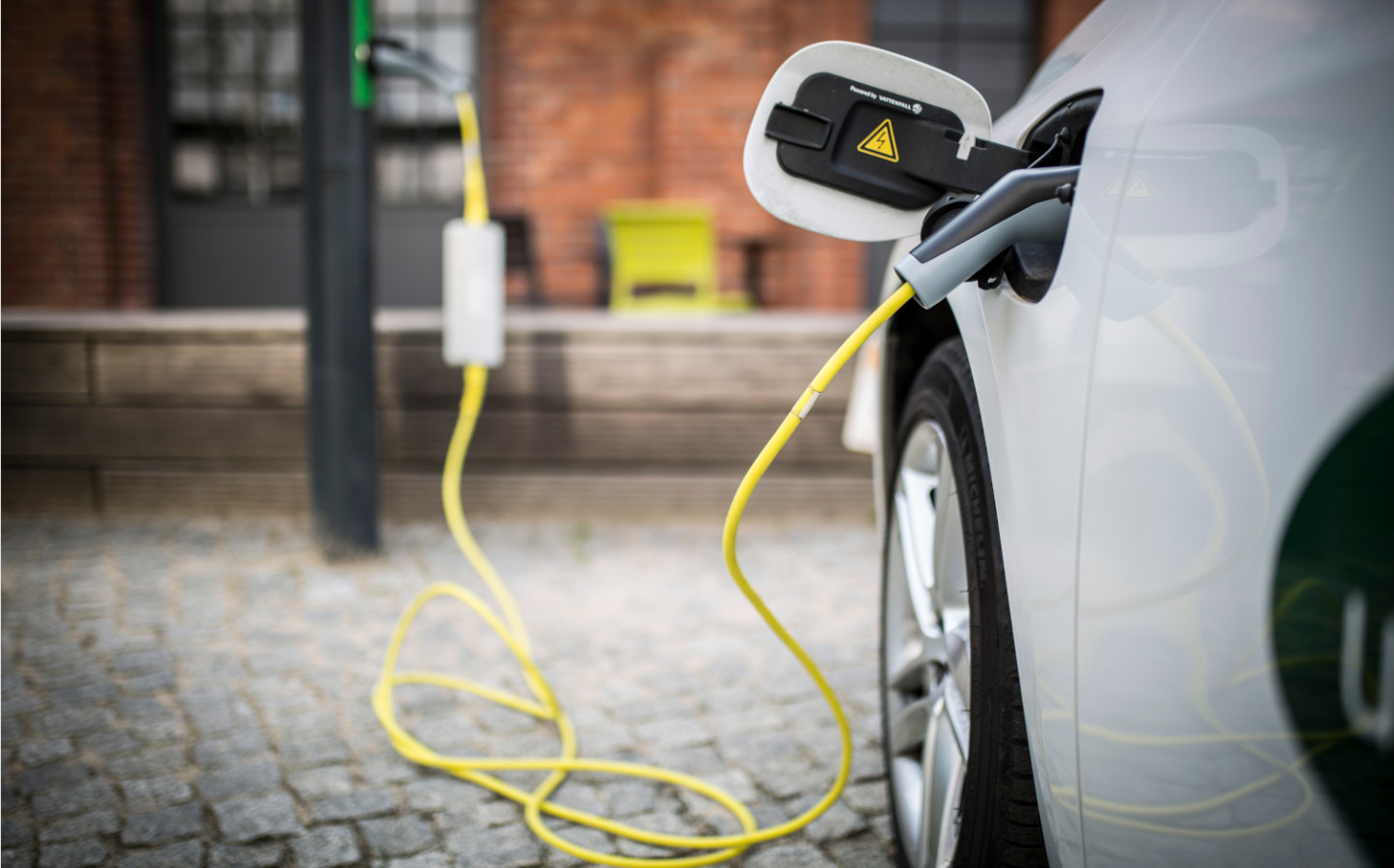 NEW RESEARCH indicates the UK could face a shortage of electric vehicles next year due to car makers favouring production for markets in mainland Europe.

The report, published yesterday by campaign group Transport & Environment, predicted that combined sales of pure-electric cars (sometimes referred to as battery-electrics) and plug-in hybrids (PHEVs) would triple this year, but that the UK could face a shortage of supply next year due to the absence of EU-style emissions regulations in the country after Brexit.

In the EU, carmakers must meet a per-car average emissions level, or risk paying hefty fines. During the Brexit transition period (which lasts until the end of December), sales of pure-electric and PHEVs in the UK contribute to meet this regulation.

However, after the UK’s exit from the EU this may cease to be the case, meaning car makers could prioritise selling their plug-in wares within the EU in order to meet the regulations. Car makers will be fined if the average emissions of their cars sold over the course of 2021 is above 95g of CO₂ per kilometre. This is down from 122.4g/km last year.

The study estimated that unless similar legislation is drawn up in the UK, the country could see a drop of 20% in the number of electric vehicles sold next year, compared with the number expected to be sold if the EU regulations still applied.

Over the summer the government consulted on a new CO₂ emissions regulatory scheme, to be implemented after the transition period ends on December 31, 2020. The government is currently analysing the results of the consultation, which concluded in August.

Transport & Environment said that, due to the amount of time regulation such as this takes to pass through parliament, something must be tabled by the end of this month in order to have a chance of coming into effect by January 1, the first day after the end of the Brexit transition period.

Any decrease in the uptake of pure-electrics in the UK would conflict with the government’s intention for all new cars sold in the UK to produce zero emissions by 2035. The government has said it will push this forward to 2032, subject to a consultation, and is reportedly preparing to announce that the deadline could even be as early as 2030.

Nearly 109,000 cars sold in the UK this year have been either pure-electric or PHEVs, with their combined market share now sitting at around 9% — compared to just 2.5% this time last year. Amid the worst September for car sales this century, the rise in sales of pure-electrics continued last month, up 184% year-on-year.

Greg Archer, UK director of Transport & Environment, said: “Electric car sales are booming thanks to emissions standards. Next year, one in every seven cars sold in Europe will be a plug-in. European manufacturers have EVs to sell, but from January they’ll have no incentive to sell them in the UK unless the government requires them to do so.

“The electric car is becoming mainstream but we risk turning off the tap in Britain. Car makers will prioritise EV sales in markets where laws and tax breaks encourage them most, but the UK’s proposed standards are too weak and maybe too late. Government needs to quickly introduce regulations equivalent to the EU’s in 2021, or demand for electric cars will outstrip available supply and drivers will be left with long waits to secure their new electric car which will be more expensive.”