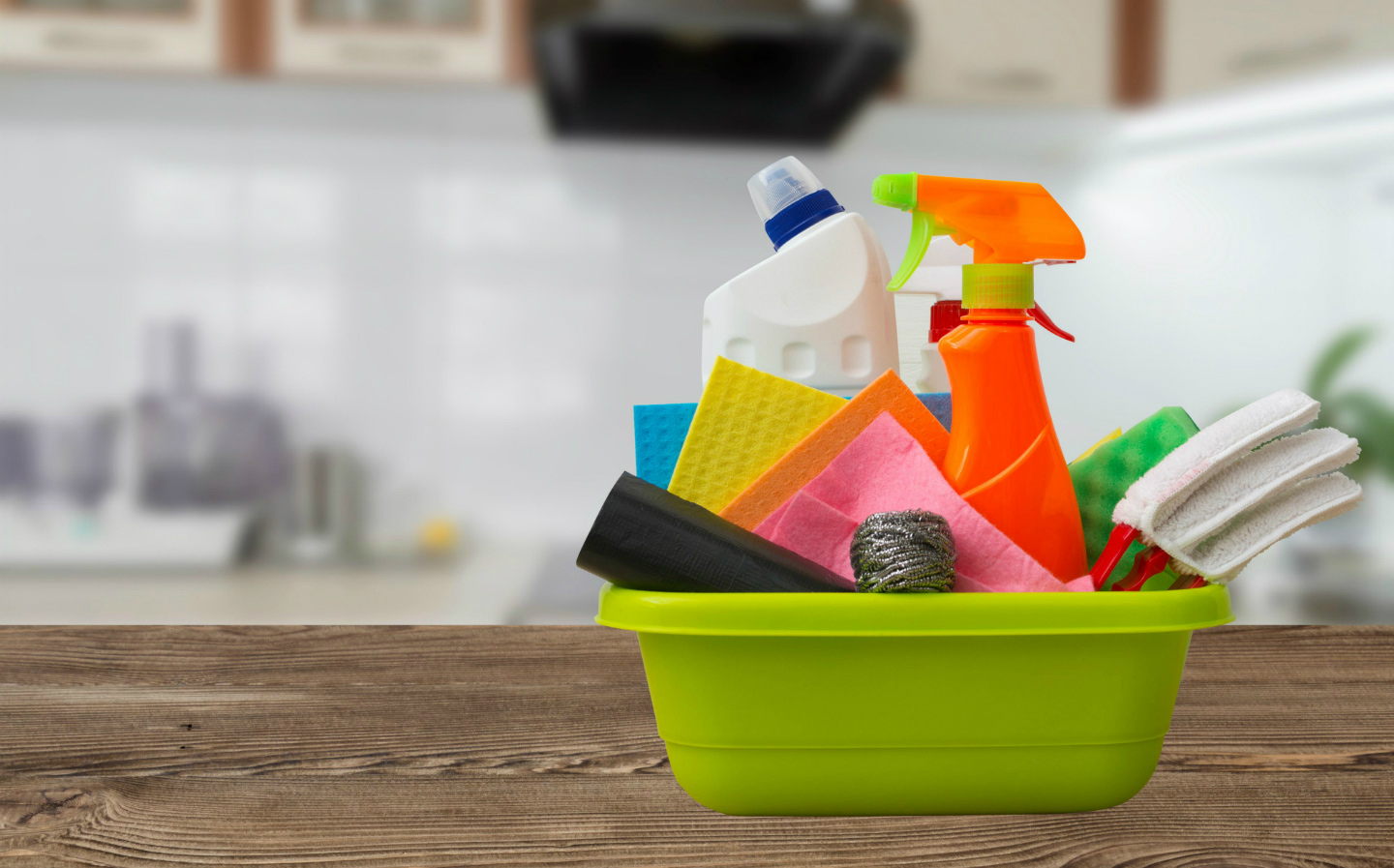 SHAMPOO, oven cleaner, deodorant and other household products are as significant a source of the most dangerous form of air pollution as cars, research has found.

Scientists studying air pollution in Los Angeles found that up to half of particles known as volatile organic compounds (VOCs) came from domestic products, which also include paint, pesticides, bleach and perfumes.

These compounds degrade into particles known as PM2.5, which cause respiratory problems and are implicated in 29,000 premature deaths each year in the UK. Traffic had been assumed to be the biggest source of air pollution. The new findings, published in the journal Science, led to warnings that countries may struggle to hit pollution targets, with most tackling vehicle emissions.

The research came as another study claimed that professional cleaners suffered a decline in lung function comparable to that seen in regular smokers.

PM2.5 are one of the biggest global air pollution concerns. Scientists who had blamed them mainly on traffic realised that they could not account for measured air quality levels simply by looking at car emissions, however. They estimate that in Los Angeles as much as 50 per cent of VOCs came from domestic products and said there was no reason why the research would not be replicated in other cities.

In past decades, cars have become significantly cleaner and their PM2.5 output has plummeted. Household products, which are also often derived from petroleum, have been overlooked.

Joost de Gouw, from the University of Colorado Boulder, said to combat urban air pollution this unexpected source must be tackled. “We don’t use a vast amount of these products in our daily lives. It is pretty small compared to fuel,” he said. “But that fuel is combusted very efficiently. A small amount makes it into the atmosphere.”

With cleaning products, the impact is more significant. When the VOCs in the products enter the atmosphere they undergo reactions that form ozone and PM2.5 particles, becoming harmful to health. “The net result is it rivals that from vehicles,” Professor de Gouw said. Jessica Gilman, of the US National Oceanic and Atmospheric Administration, said people should cut use of the worst items or use unscented products.

The research, presented at a meeting of the American Association for the Advancement of Science, came as a Norwegian study found that over 20 years cleaners had a fall in lung capacity and rise in asthma similar to that seen among regular smokers. The scientists, whose work was published in the American Journal of Respiratory and Critical Care Medicine, blamed chemicals in the cleaning products.

Alastair Lewis, professor of atmospheric chemistry at the University of York, who was not involved in either study, said that this extra source of pollution may mean that countries miss air pollution targets. “I think this is a helpful reminder than there’s much more to pollution than road transport,” he said.

Kitchen microwaves cause as much pollution as seven million cars