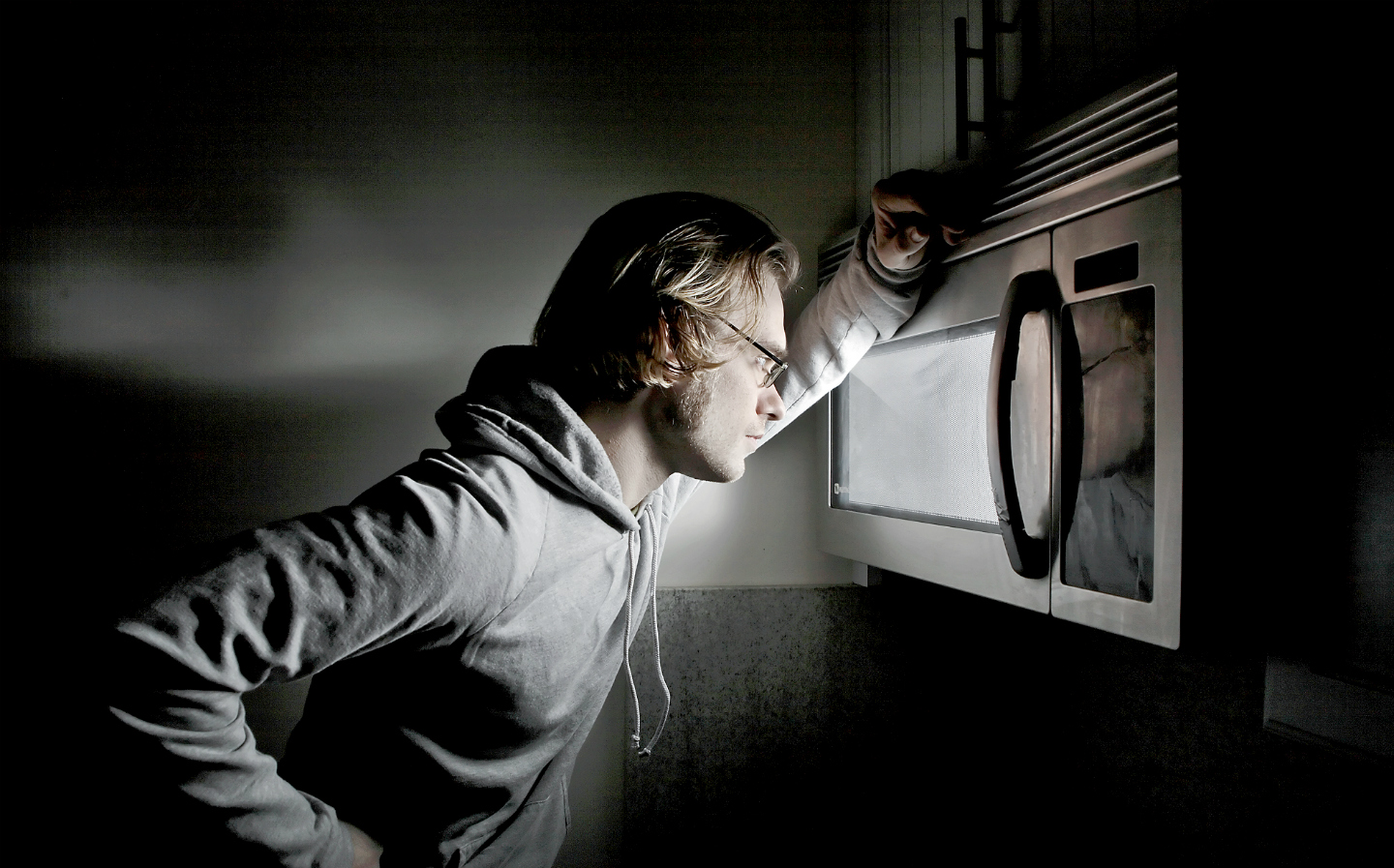 MICROWAVES IN Europe cause as much pollution as 6.8 million cars, scientists have found.

A study at the University of Manchester, published in Science Of The Total Environment, has found that microwaves generate 7.7m tonnes of carbon dioxide per year in the EU. It found that the equivalent of three large gas power plants were needed to power the microwaves of Europe.

Dr Alejandro Gallego-Schmid, the lead researcher, said that there were also concerns about discarded appliances.

He pointed out that consumers tended to buy new appliances before their existing ones reached the end of their useful life. “As a result, discarded electrical equipment, such as microwaves, is one of the fastest growing waste streams worldwide,” he said.

According to the report the lifespan of modern microwaves is nearly seven years shorter than it was almost two decades ago.

David Reay, professor of carbon management at the University of Edinburgh, cautioned that the study compared a full life-cycle assessment for microwaves but only the direct emissions from cars being driven.

He added: “Yes, there are a lot of microwaves in the EU, and yes they use electricity. But their emissions are dwarfed by those from cars – there are around 30 million cars in the UK alone and these emit way more than all the emission from microwaves in the EU. Latest data show that passenger cars in the UK emitted 69 million tonnes of CO2 equivalent in 2015. This is ten times the amount this new microwave oven study estimates for annual emissions for all the microwave ovens in the whole of the EU.”