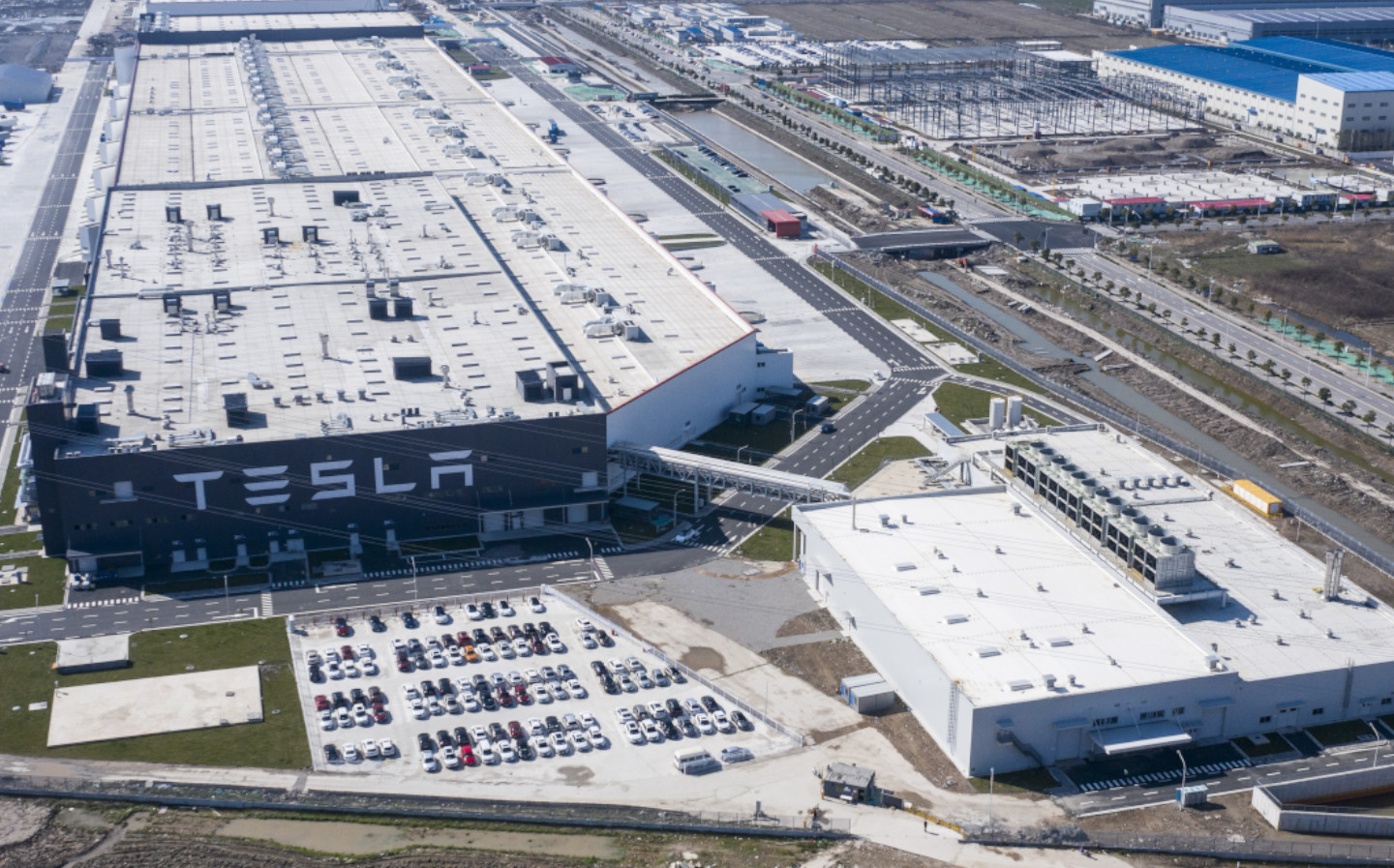 A HACK of more than 150,000 cameras made by security firm Verkada has affected an array of services and companies including Tesla Motors.

Hackers claim they were able to view the feed from inside the American electric car maker’s Shanghai warehouse, as well as footage from women’s health clinics, psychiatric hospitals, schools and prisons.

According to Bloomberg, which reported seeing footage of eight Florida hospital staff tackling a man and pinning him to a bed, some cameras were installed with facial recognition software.

The data breach, which was reportedly carried out by an “international hacking collective”, affected 222 cameras installed in Tesla factories and showrooms, with footage showing employees working on the Shanghai factory’s assembly line. Reuters also claimed to have seen footage from inside one of the brand’s California showrooms.

Tesla did not immediately respond to Driving.co.uk’s request for comment.

Swiss software developer Tillie Kottman, one of the people who has claimed responsibility for the breach, told Bloomberg that the group carried out the attack to illustrate the pervasive nature of video surveillance and the ease of breaching Verkada’s security system.

They said their motivation was “lots of curiosity, fighting for freedom of information and against intellectual property, a huge dose of anti-capitalism, a hint of anarchism — and it’s also just too much fun not to do it.”

Kottman has previously claimed responsibility for breaching the security systems of companies including Nissan.

In a statement, a Verkada spokesperson said: “We have disabled all internal administrator accounts to prevent any unauthorised access.

The company — like Tesla — is based in California, and claims on its website that its service is “secure from the ground up”. However, the attack itself was relatively primitive, making use of a “super admin” account that gave the hackers access to the cameras of all its customers.

Kottman told Bloomberg the username and password of an admin account was found publicly available online. Verkada reportedly cut off access to the feeds once contacted by the media outlet.

Other transport companies reportedly affected include Virgin Hyperloop, the branch of the Branson-owned conglomerate that is attempting to commercialise a method of transport that comprises pods riding on mag-rails, travelling at extremely high speeds through low air pressure tubes.

The Hyperloop idea and plans came from Elon Musk, the billionaire founder of Tesla and SpaceX, who is also working on a system of transport tunnels through his Boring Company.

Virgin Hyperloop did not respond to Reuters‘ request for comment.

This is not the first time Verkada has found itself under scrutiny: three employees from the company were fired last year after reportedly using company tech to capture and distribute images of female co-workers.