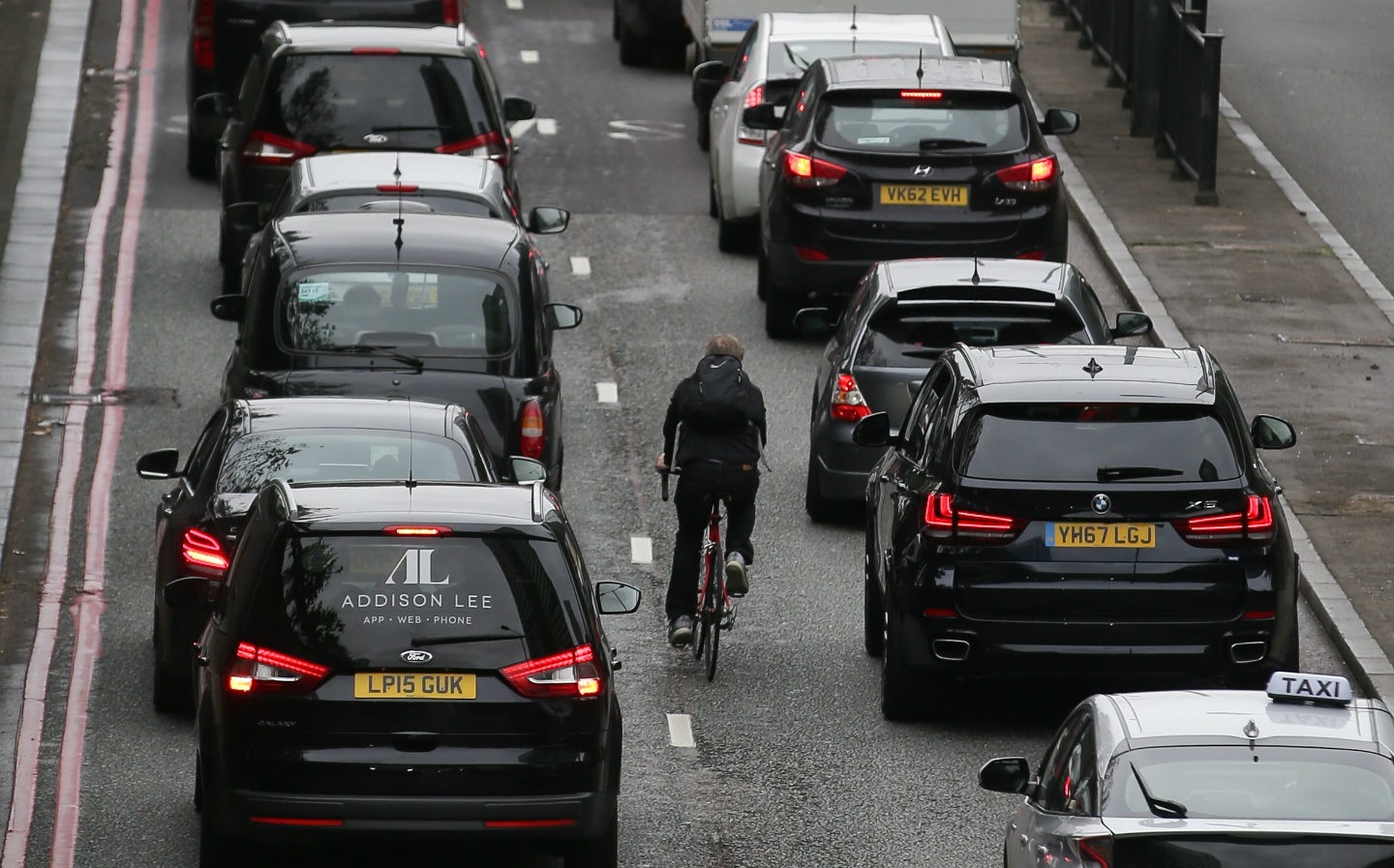 NEW RESEARCH suggests that a burning a scented candle at home can expose you to more harmful emissions than standing next to a busy road.

The Times gave a number of commuters devices that measure black carbon, a type of PM2.5 particulate found in exhaust emissions that is dangerous to health, and compared their exposure levels during their working days.

The results showed that lighting a scented candle at the end of the day sent pollution levels rocketing. One subject who chose to do so saw the average black carbon levels in her home rise from 1.5 to 37 micrograms per cubic metre (µg/m3), with the peak figure reaching a 99mcg/m3.

Those levels are substantially higher than the UK’s mandatory 25µg/m3 limits for PM2.5 particulate emissions and way in excess of the World Health Organisation’s recommended maximum of 10µg/m3.

They’re also far greater than the 21µg/m3 average a different participant recorded while waiting at a bus stop on a congested road in Islington, north London.

The London Underground was also found to expose commuters to high levels of black carbon, with the harmful emissions coming from metal particles from brakes and wheels, skin particles from passengers and air sucked in from above ground. The deeper the tube line, the worse the air quality, it was discovered.

The subjects recorded peaks of 120µg/m3 on the Victoria Line and averages of 78µg/m3 and 108µg/m3 on the Northern Line to King’s Cross. Research by King’s College London has shown the concentration of particles at Tube stations is up to 30 times higher than beside busy roads in London.

Of course, road users have the potential to be exposed to high levels of black carbon during the day, but surprisingly, people who spend much of the day travelling in cars and lorries can be far more exposed to air pollution than those who use other modes of transport, such as cyclists.

The Times’ environment editor Ben Webster encountered spikes of up to 271µg/m3 while commuting to work on a bicycle through central London, but finding a quieter route to work can reduce his pollution exposure by 90% and his cumulative exposure over a 24 hour period was 2,600 micrograms per cubic metre minute (µg/m3 min) — far less than the 13,000mcg/m3 min of Dean Jones, a lorry driver.

Jones drives around central and west London for up to nine hours a day collecting waste and recycling from 100 businesses. The average pollution level during his drive was only 10 mcg/m3 but this masks individual spikes of more than 100 ug/m3 that led to the high cumulative total over a 24 hour period.

Jones was surprised to find he suffered more pollution than cyclists or pedestrians. “I always used to look at cyclists thinking they’re mad riding around breathing in all that,” he said.

While the monitors were recording black carbon levels, they weren’t able to detect other harmful PM2.5 substances, such as nitrogen dioxides, sulphur dioxides and other particulate material like road dust.

The Times’ experiment follows the launch of the newspaper’s campaign for a new Clean Air Act, which “should adopt tighter pollution limits based on World Health Organisation recommendations and give local authorities extra powers and resources to tackle all sources of pollution”.

Other emissions-reducing proposals put forward by the newspaper include ending sales of new petrol and diesel cars by 2030, and temporarily banning traffic outside schools during drop-off and pick-up times