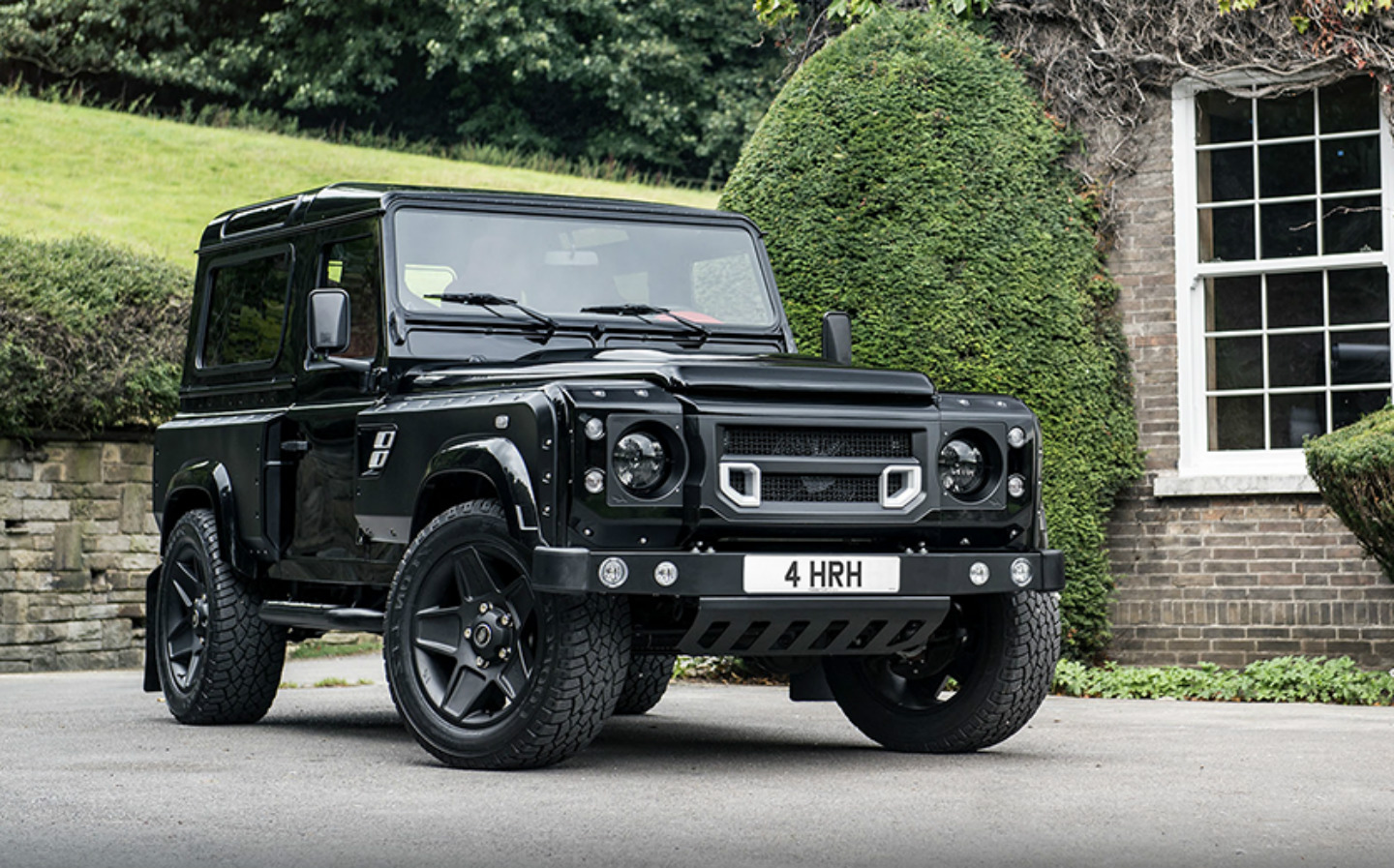 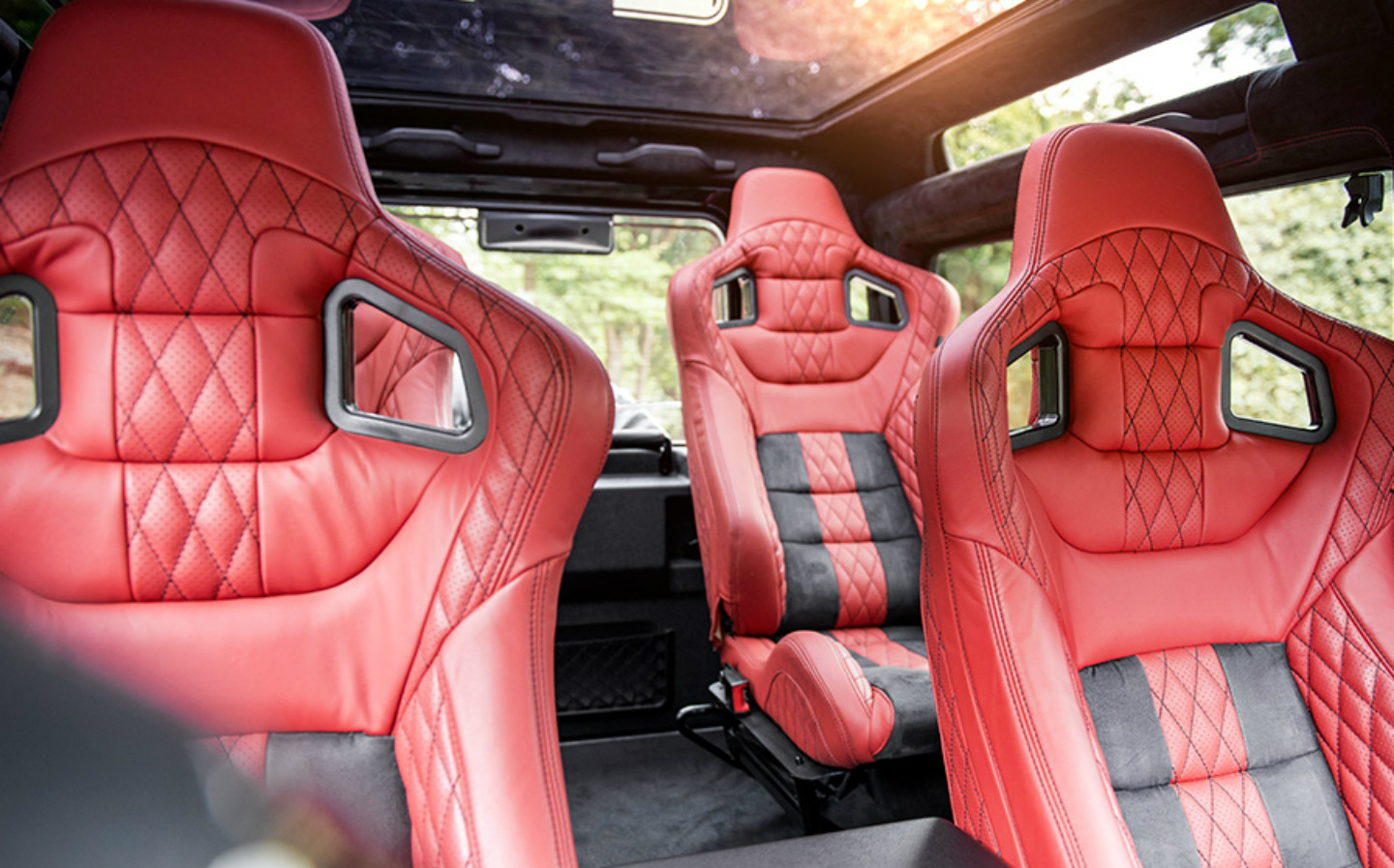 LOVE IS in the air for Prince Harry and Meghan Markle but could some of it rub off on wealthy drivers who might fancy pairing up with a royal-themed private number plate?

Fitted to a bespoke British 4×4 built to celebrate the royal wedding, ‘4 HRH’ is being advertised for £269,999 but its owner hopes that the growing hysteria around Harry and Meghan could see it sell for a record-breaking sum of more than £500,000.

The four-seat, four-wheel drive Flying Huntsman features a regal-red, leather-lined interior and is available to buy separately from the number plate, for £79,999.

Company founder, Afzal Kahn, 44, said: “As a proud Englishman, this is our way of wishing Prince Harry and Meghan Markle many happy years together.”

The most paid for a private registration in Britain was more than half a million pounds, after John Collins, a dealer of classic Ferraris, bought ’25 0′ to fit to a rare, £10m Ferrari 250 GT SWB, in 2014.

The 20 most expensive numberplates sold at British auctions