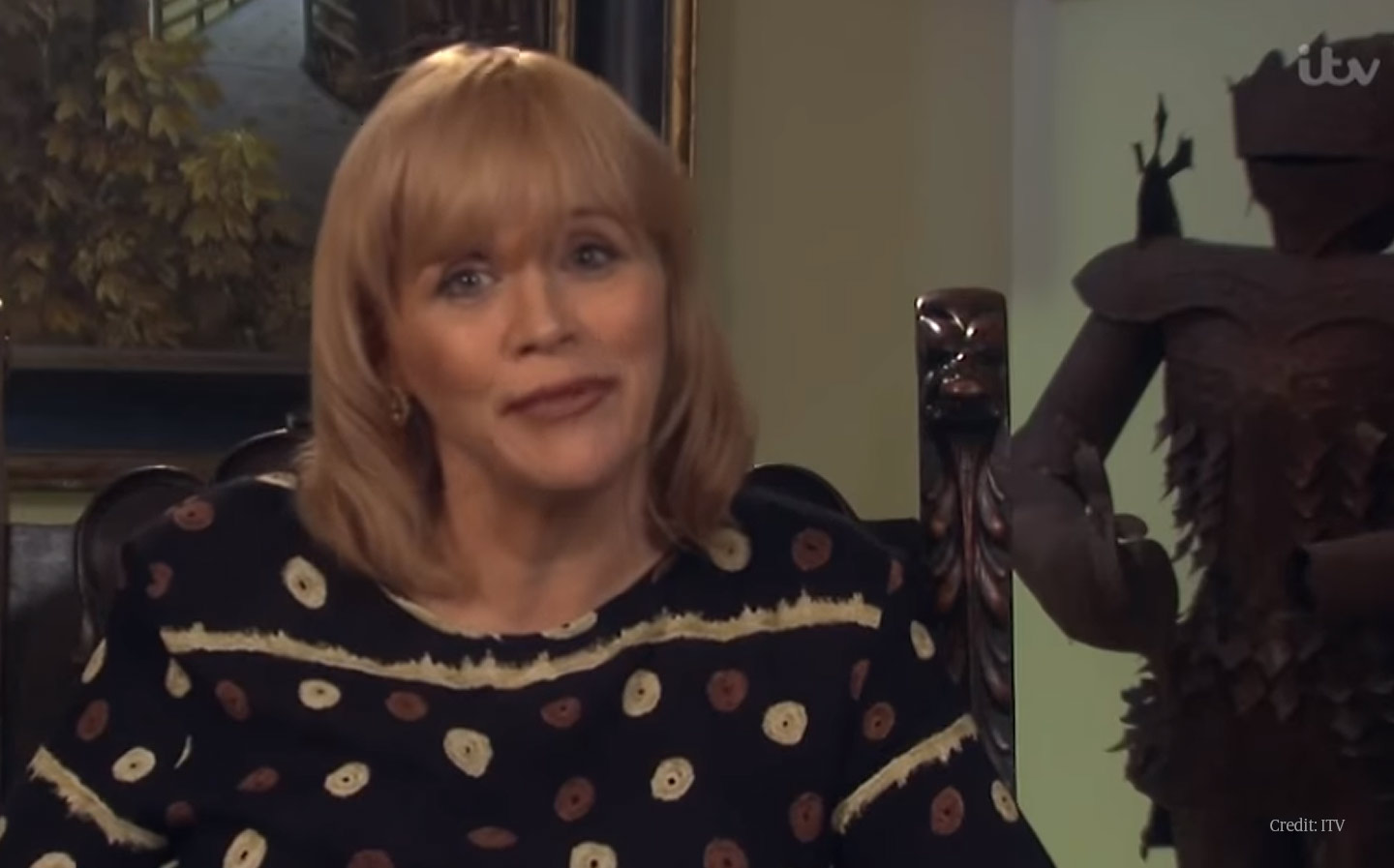 MEGHAN Markle’s half-sister was injured in a car accident after a confrontation with a photographer, it has been claimed.

Samantha Markle, 53, was being driven by her boyfriend in Florida when they had a “paparazzi confrontation”, according to the website TMZ.

The boyfriend, referred to only as Mark, told the website they were near a toll booth when the photographer allegedly veered in front of them to get a clear shot, prompting Mark to swerve left and hit a concrete barrier.

Samantha Markle, who has multiple sclerosis and uses a wheelchair, was said to have hit the windscreen and fallen to the floor, twisting her foot backwards.

She was said to have been taken to hospital where she has a suspected broken ankle and fractured knee, according to the website.

It is not clear how many photographers were involved, or why they were trying so hard to get a shot of Ms Markle, who had previously been speaking to the media quite happily.

Her boyfriend said that the photographer fled the scene.

Samantha Markle was one of the first to speak out after news of Meghan’s relationship with Prince Harry broke, and accused her of being “narcissistic and selfish” and called her “a shallow social climber”.

Days later she retracted her comments and gave a series of interviews declaring her love for her sister.

It has been confirmed today Samantha and Meghan’s father, Thomas Markle Sr, will not be attending Meghan’s wedding to Prince Harry on Saturday.

The bride-to-be broke her silence after four days of confusion following the revelation that Thomas Markle Sr, who was due to walk his daughter down the aisle, staged fake paparazzi pictures.

Since then Mr Markle, 73, who lives in Mexico, is reported to have undergone heart surgery and twice changed his mind about whether he would attend the wedding at Windsor Castle.

His place at Saturday’s ceremony in St George’s Chapel is expected to be taken by Ms Markle’s mother Doria Ragland, 61.