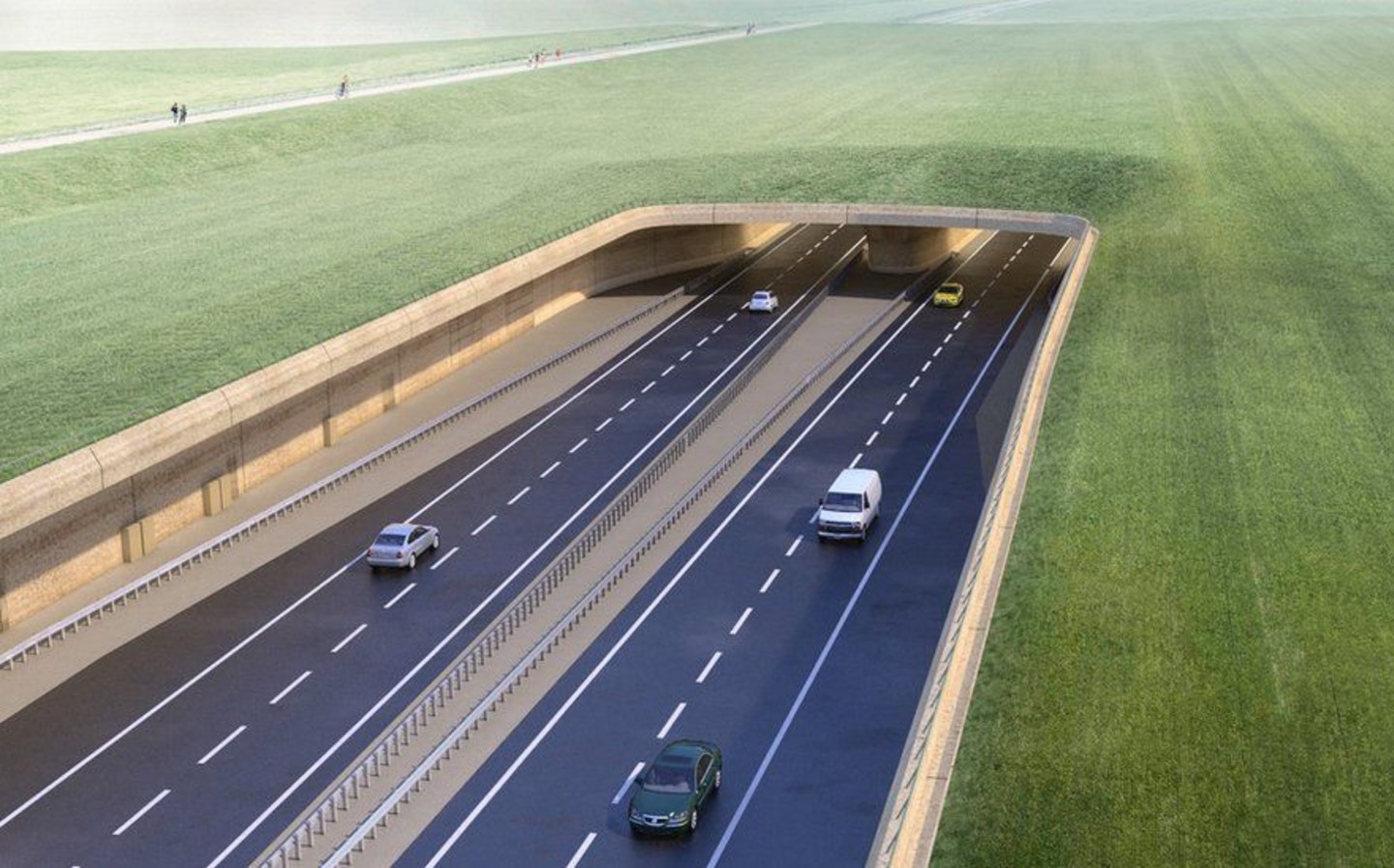 THE PROPOSED Stonehenge bypass tunnel puts the monument’s status as a world heritage site at risk, the United Nations Educational, Scientific and Cultural Organization (Unesco) has told the government.

In November 2020, transport secretary Grant Shapps gave the go-ahead for the A303 past Stonehenge to be widened to a dual carriageway that passes under Stonehenge, through a two mile-long tunnel. The £1.7bn project is designed to relieve the pinch point at Stonehenge, where the road narrows to a single carriageway, resulting in long tailbacks during peak times.

The approval came despite the Planning Inspectorate recommending consent be withheld, as the tunnel would, in its view, cause “permanent, irreversible harm” to the world heritage site.

Unesco’s world heritage committee has now officially agreed with that assessment, warning that “the proposed tunnel length remains inadequate to protect the outstanding universal value” of the site.

A longer tunnel would ensure that its entry points do not have a “highly adverse and irreversible impact” on the site, it said.

The committee called on the government to provide an update on its plans for Stonehenge, which it will examine “with a view to considering the inscription [of Stonehenge] on the List of World Heritage in Danger if the A303 route upgrade scheme is not modified”.

It added: “It is regretted that for such an iconic world heritage property, the argument persists that the perceived benefits of a longer tunnel do not outweigh the costs.”

Archaeologists are concerned about the current plans not least because a ring of at least 20 large shafts within the circa-5,000-year-old site, a short distance from the stones.

Prof David Jacques, from the University of Buckingham, said: “The tunnel is going to clearly compromise the archaeology. Stonehenge is precious for the whole of humanity, for our understanding of how we have adapted and evolved as a species since the Ice Age. It’s an international scandal.”

Highways England told the BBC the shafts were “well outside the scheme boundary” and no closer than 500 metres from the planned road upgrade. 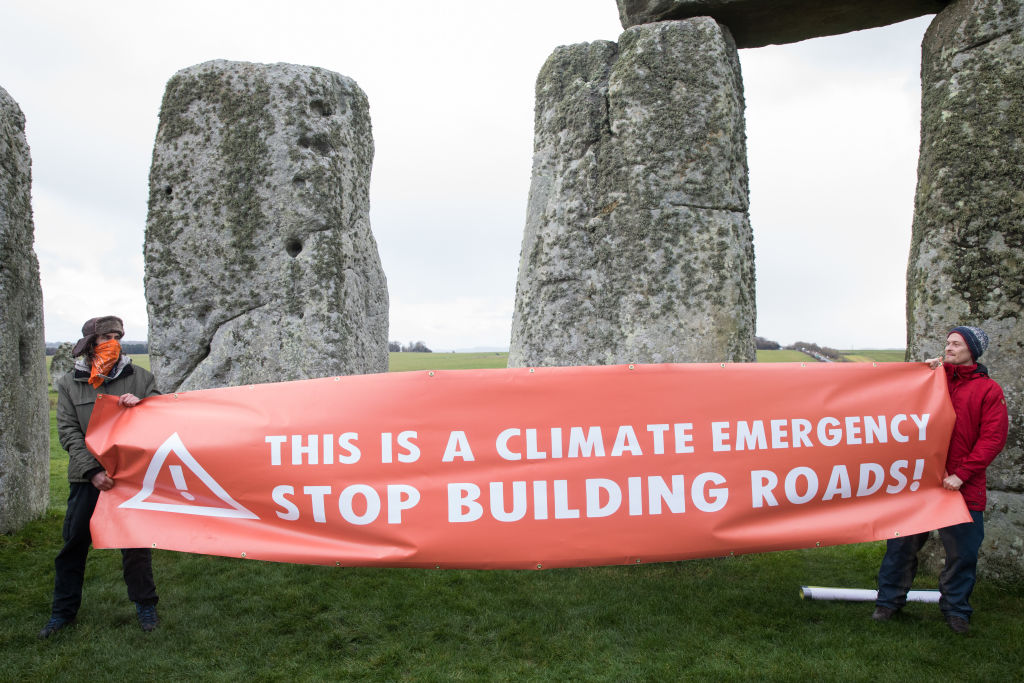 A three-day High Court hearing will be held in London from tomorrow after the Save Stonehenge World Heritage Site (SSWHS) campaign group challenged the plans.

Kate Fielden, of SSWHS, said: “You can’t quantify the value of a world heritage site like Stonehenge and for that to go on the list of ‘world heritage in danger’ would be a massive national disgrace . . . One would hope it will make the government think again.”

The Department for Digital, Culture, Media and Sport told The Times that it will continue to work with the committee and Historic England to ensure the Unesco can make an informed decision. A Department for Transport spokeswoman said that it could not comment during “live litigation” except to say that Shapps had already explained his decision.

UK officials must wait until the world heritage committee meets in China from July 16 to learn more about the fate of the site.