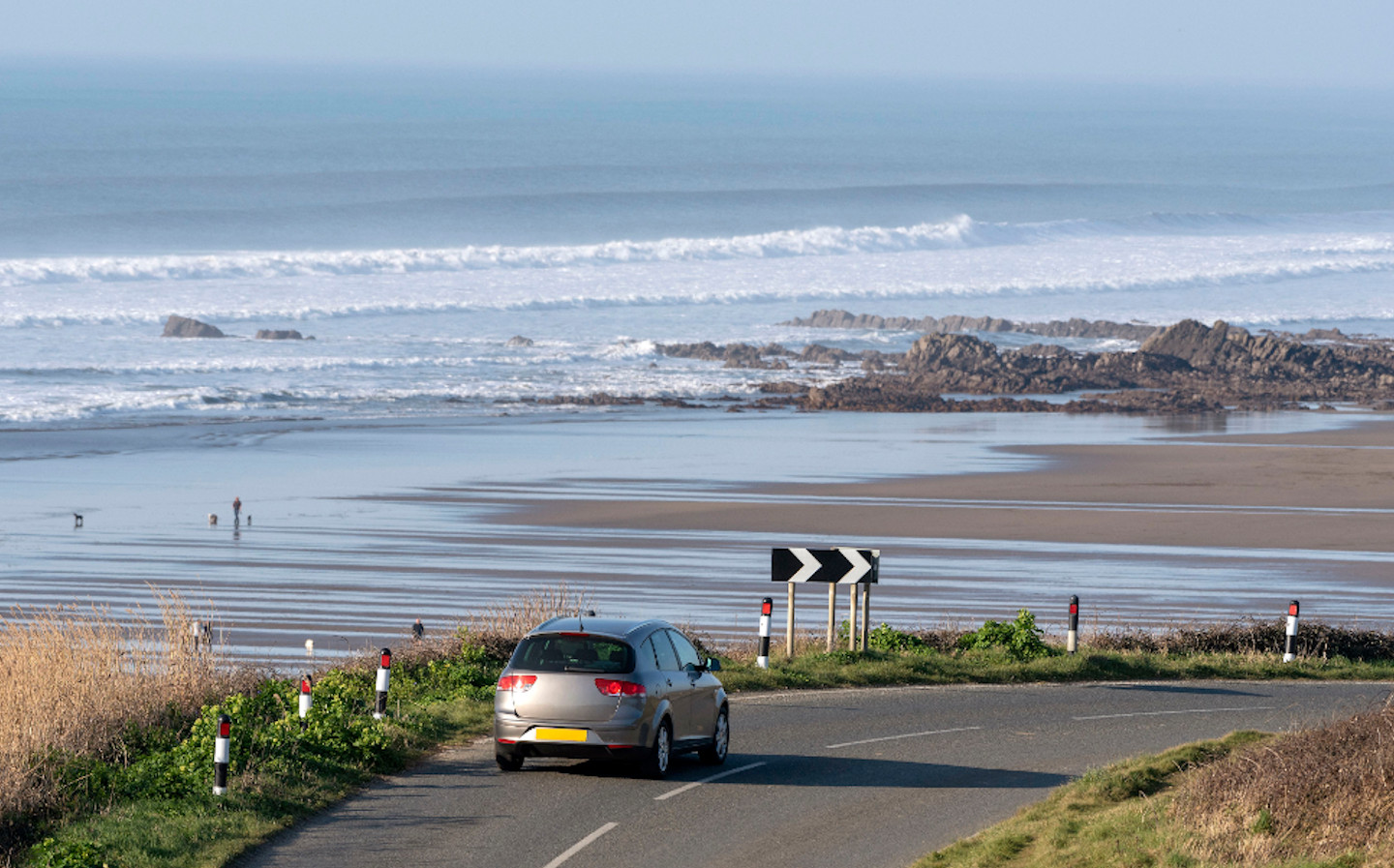 THEY’RE BY no means obsolete but long-distance drives to the UK’s seaside resorts for a summer holiday — “staycations”, in modern parlance — may be more familiar to older readers than the younger, Easyjet generation. They will also be remembered with varying fondness. But this year will see the triumphant return of the British summer holiday, according to the RAC, as a result of the Covid-19 coronavirus pandemic, and more cars filling the roads to popular destinations as a result.

The RAC found that less than a third of British drivers feeling optimistic about the possibility of jetting off on their planned summer holidays. Instead, motorists are preparing their cars for a UK staycation.

Nearly seven in ten (68%) of the 3,200 drivers surveyed who have either had their holidays cancelled, or are resigned to the idea that they will be, still want to get away for a break this summer. Many will be itching to leave their homes after full lockdown restrictions are lifted, of course.

The majority (59%) of those are checking their tyre pressures and oil levels in preparation of driving to one of the UK’s tourist spots. On June 14, the government relaxed lockdown and drivers are now able to make journeys by car for “breaks”, with certain caveats.

However, while high street shops, zoos and safari parks were allowed to open earlier this week, hotels, inns, pubs and other tourist amenities are still waiting to be allowed to received guests. A further opening of the economy is predicted to take place on July 4 at the earliest.

When Matt Hancock, the health secretary, was asked about the possibility of people taking summer holidays this year on Chris Evans’ Virgin Radio breakfast show yesterday, he said: “We’re working on that. We’re going to say more before the 29th of June which is the legal date at which we’ve got to review this policy … I want people to have a summer holiday whether that’s at home or abroad in places where it is safe to go, where people aren’t going to bring back more of the disease in large numbers… I’ve got a smile on my face, Chris, but I can’t say more than that.”

A further 13% of those who plan to rebook a holiday are holding out in order to travel by plane, while 7% are planning to drive across the channel for a holiday in Europe. The Foreign and Commonwealth Office’s official advice is still to avoid all non-essential travel, and to self-isolate on return to the UK where travel is necessary.

RAC spokesperson Rod Dennis said: “While a good proportion of drivers we surveyed remain optimistic about taking the holiday they had planned before the lockdown, most are anticipating having to make changes – with a move towards UK staycations the favoured option.

“Crucially, the ban on overnight stays would need to be lifted, and it may also be the case that would-be holidaymakers wait to see whether groups of family and friends are permitted to share accommodation before committing to any plans.”

He also pointed out that a large increase in the popularity of the UK’s tourist spots could lead to an increase in traffic on routes to coasts, lakes and mountains. It’s also a fairly safe prediction that hotels, campsites and B&Bs will get booked up very quickly. However, with the situation regarding schools being somewhat uncertain at the moment, and Wales planning an extension of the summer term, it’s likely that bookings will be a bit more staggered than usual.

Range Rover at 50 gallery: The original luxury 4×4 in pictures