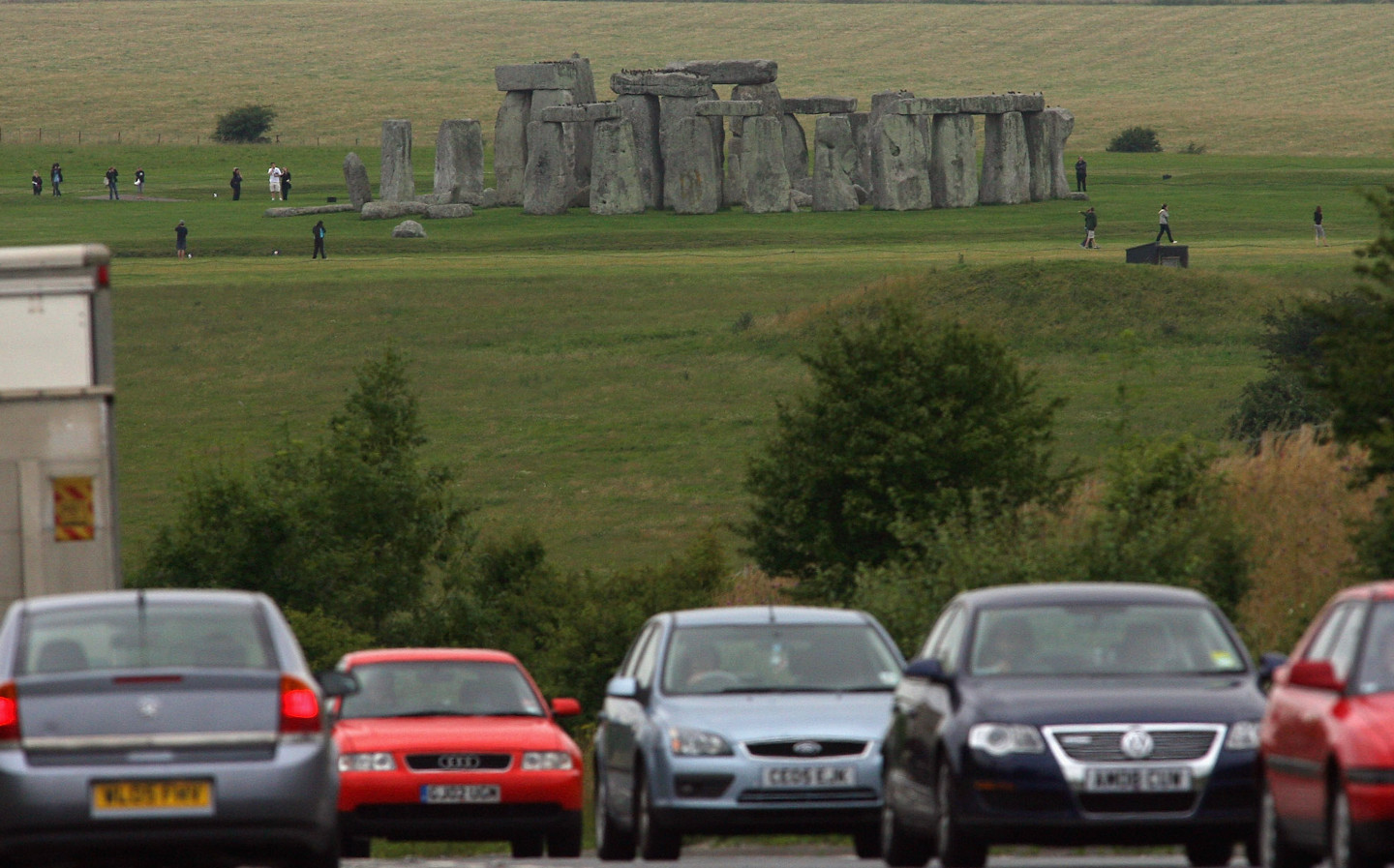 THE UK government is facing a backlash from environmentalists regarding plans to inject £27bn into a road-building programme.

The Transport Action Network (Tan) today launched a crowdfunding campaign to fund its legal battle against Road Investment Strategy 2 (RIS2), which at the time of writing has raised nearly £7,000 of its £25,000 target.

The Times reported that lawyers acting on behalf of environmental groups have written to the government ordering it to drop the plan in its current form or face a court challenge.

The UK’s roads are ageing and congested, causing drivers to lose an average of 115 hours a year to traffic jams. However, climate change activists argue that the multi-billion pound plans do not take into account the UK’s legal obligation to get to net-zero emissions by 2050.

The pre-action protocol letter sent to the Department for Transport (DfT) also states that the new plans do not adhere to the Paris Agreement signed in 2015.

“Planning for RIS2 started in 2015, quite simply a different era,” said Chris Todd, Director of Tan. “This massive roads programme is like a juggernaut that’s out of control. We have no choice now but to go to court to prevent an unfolding disaster.”

Those for the road-building plan may agree that a lot has changed in five years, including the increasing number of zero-emission electric vehicles on the road. The government has said that no new petrol or diesel cars can be sold in the UK after 2035, with hybrids also set to be scrapped, subject to consultation. Last month, 11,694 pure-electric vehicles were registered, according to the Society of Motor Manufacturers and Traders — an increase of 197.4% on the same month in 2019, when 3,932 were registered. This was against a year-on-year decline in sales of petrol and diesel cars of 49.9% and 61.9% respectively.

The RIS2 scheme aims to build or upgrade 4,000 miles of roads in the UK, including some of the nation’s busiest. A two-mile tunnel would be built under Stonehenge in Wiltshire, one of the UK’s most famous tourist attractions, in order to ease the notorious congestion in the area.

The investment would also enable the government to push on with the extension to the Lower Thames Crossing in east London.

Chancellor of the Exchequer Rishi Sunak called it “the largest ever investment in English strategic roads.”

Activists will have been bolstered by the fact that a planned extension to Heathrow airport has been ruled illegal, following concerns that the construction of a third runway is not compatible with the country’s climate change targets. Tan is being represented by the same legal team that was victorious in the Heathrow case.

Tan says that it needs £38,000 to meet legal costs, including potentially having to pay legal fees for the Department of Transport if the case is lost. Some donors have pledged as much as £300 pounds to the fundraiser.

The organisation, founded last year, said that it had submitted a letter to the Department for Transport on March 5, after the Heathrow plans were abandoned and prior to the announcement of the road-building plan. The letter requested a reassessment of the government’s roads policy. However, it says that its calls were neither replied to nor acknowledged, and RIS2 was announced as part of the budget on March 11.

A DfT spokesperson said: ‘’The second Road Investment Strategy is consistent with our ambitions to improve air quality and decarbonise transport.

“We have received the letter and will respond formally in due course.’’

Some have theorised that the coronavirus will affect the amount that people travel long term, and anecdotal evidence suggests a portion of people will continue to work from home rather than in an office. AA president Edmund King told BBC News: “Arguably in future, we should invest more in broadband because what this current crisis has shown is that the majority of companies can continue working from home, and it can be more efficient.”

It is also unclear if and how the economic effects of Covid-19 will alter plans outlined in the budget. It is predicted by the Office for Budget Responsibility (OBR) that the economy could shrink by as much as 35% as a result of the pandemic. The FT has reported that the UK economy is headed for a recession bigger than the 2008 financial crisis, and one of the biggest since 1900.