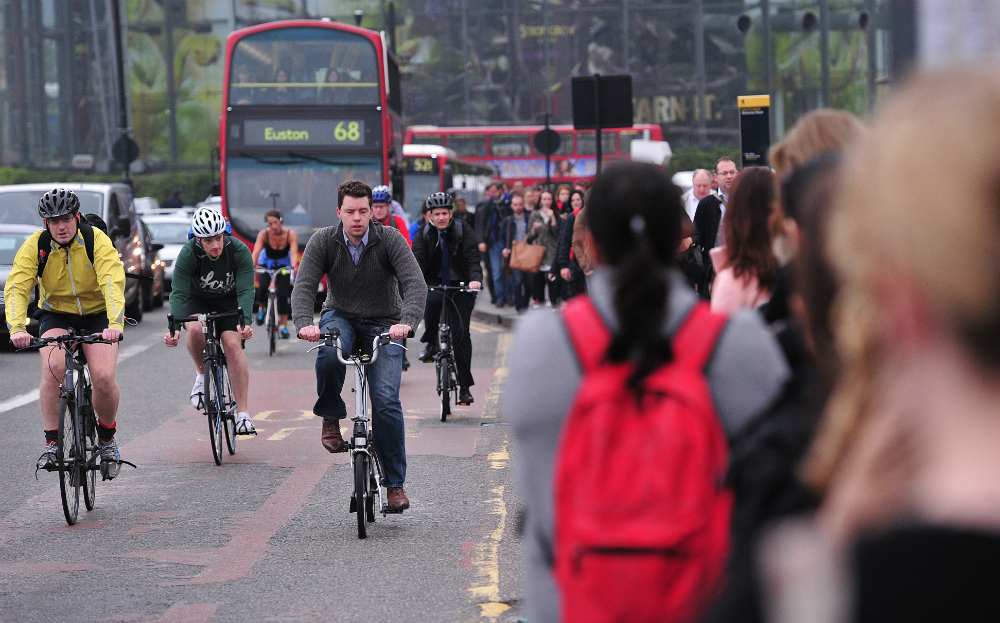 CYCLISTS and motorcyclists remain the most vulnerable road users, according to the latest road casualty figures released by the Department for Transport. The number of both groups killed or seriously injured rose between March 2014 and March 2015.

The news comes against a backdrop of increasing traffic levels and an overall reduction in the number of serious or fatal traffic accidents, as well as a further fall in car occupant injuries, and will be a cause for concern among the growing numbers of cyclists and bikers on Britain’s roads.

There were 3,410 cyclists killed or seriously injured on British roads in the year ending March 2015, and 5,470 motorcyclists, a rise of 1% for each group.

Martin Key of British Cycling said that cycling is still much safer than it used to be: “Any increase in the number of people killed while cycling is tragic and concerning. However, it is important to remember that cycling is a comparatively safe way to travel – cycling deaths in this country have halved since the 1990s.”

Key also said that while more people are cycling in Britain than ever before, there is still work to be done to ensure that the increase can be properly accommodated on UK roads. “It’s time for the government to deliver on its promise of more investment in road infrastructure, to create safer conditions for cycling and benefit all road users,” he said.

Read: Sir Chris Hoy on why he swapped cycling for motor racing