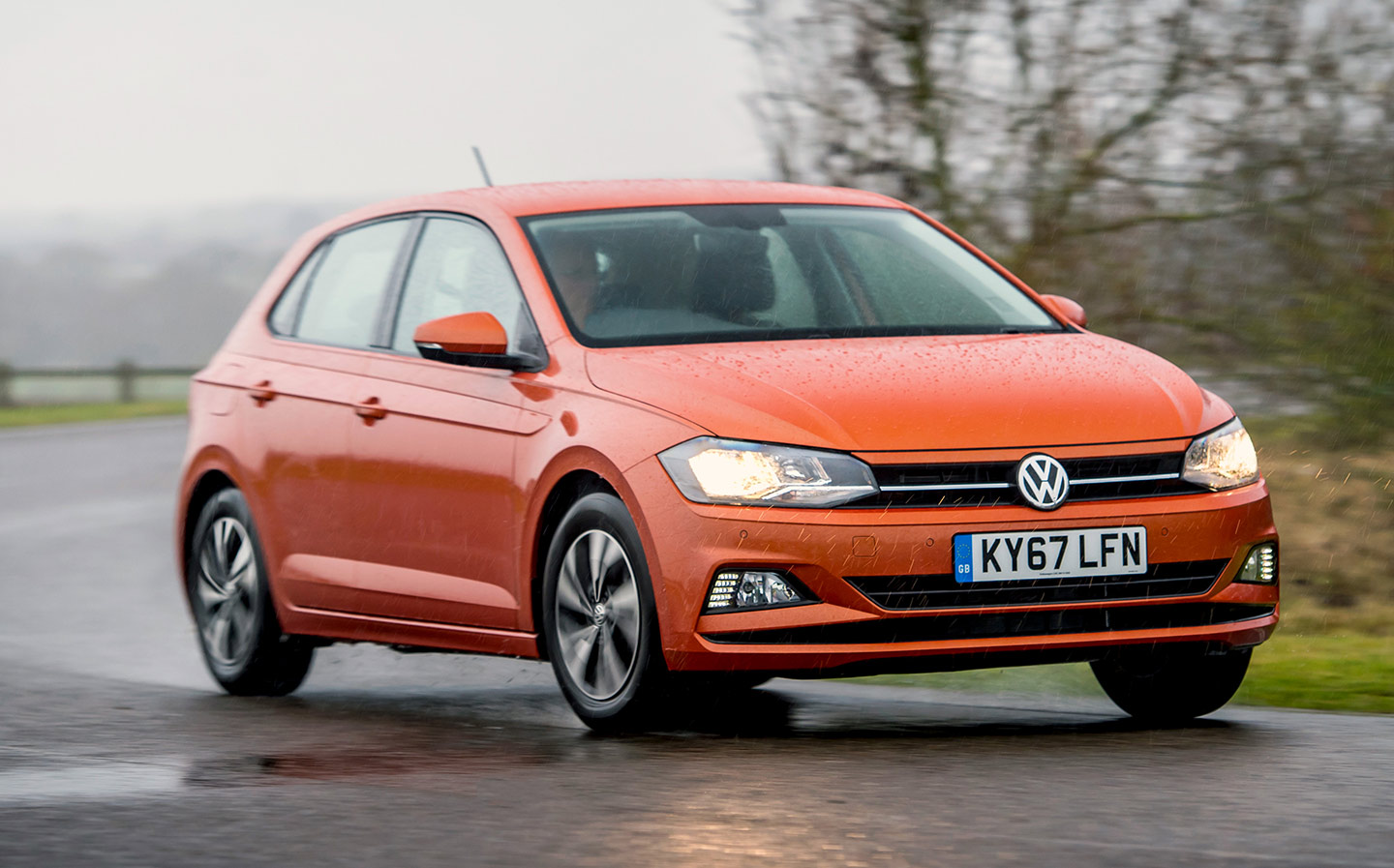 THE UK’s most reliable family hatchbacks have been revealed in a new survey, and it shows some of the nations most popular models aren’t top dogs when it comes to dependability.

The survey from Warranty Direct found that the Volkswagen Polo was the most reliable new hatchback you can currently buy; ahead of the country’s best-selling car, the Ford Fiesta.

The Volkswagen Polo’s impressive result contrasts somewhat with the car’s appeal to new car buyers. It was the sixth best-selling hatchback in 2017 and, according to the most recent SMMT sales data, is only the ninth best-selling car overall in 2018 so far, with 16,414 registrations, while with the chart-topping Fiesta has sold 47,515 — three times as many.

However, the Polo was crowned the most reliable hatchback of all, spending 1.46 hours off the road for repairs, which cost an average of just £184. The Fiesta narrowly missed out on first position due to slightly higher repair times (1.51 hours) and costs.

VW also ranked highly for the Golf, last year’s second best-selling hatchback – it was the fourth most reliable car. The success of the Polo and Golf will be welcome news for VW after the damage done to the brand during the dieselgate scandal, and the recent scare over Polo seatbelts coming unbuckled.

Coming in a respectable third for reliability was the Ford Focus. The average costs of repairs were a little higher, at £283, and so was the average time off the road for repairs, at 2.05 hours. Warranty Direct said this could be down to the model experiencing trickier electrical faults, which made up nearly 30% of all its claims.

Expensive repair bills also docked points from the Mercedes-Benz A-class, BMW 1-series and Audi A3, which were respectively ranked in seventh, eighth and tenth. All spent around three hours off the road for repairs, on average, which Warranty Direct speculated may be down to the more complex makeup of these premium vehicles.

The warranty provider pointed to the A-class as a particularly good example, as 40% of its claims came from electrical issues. 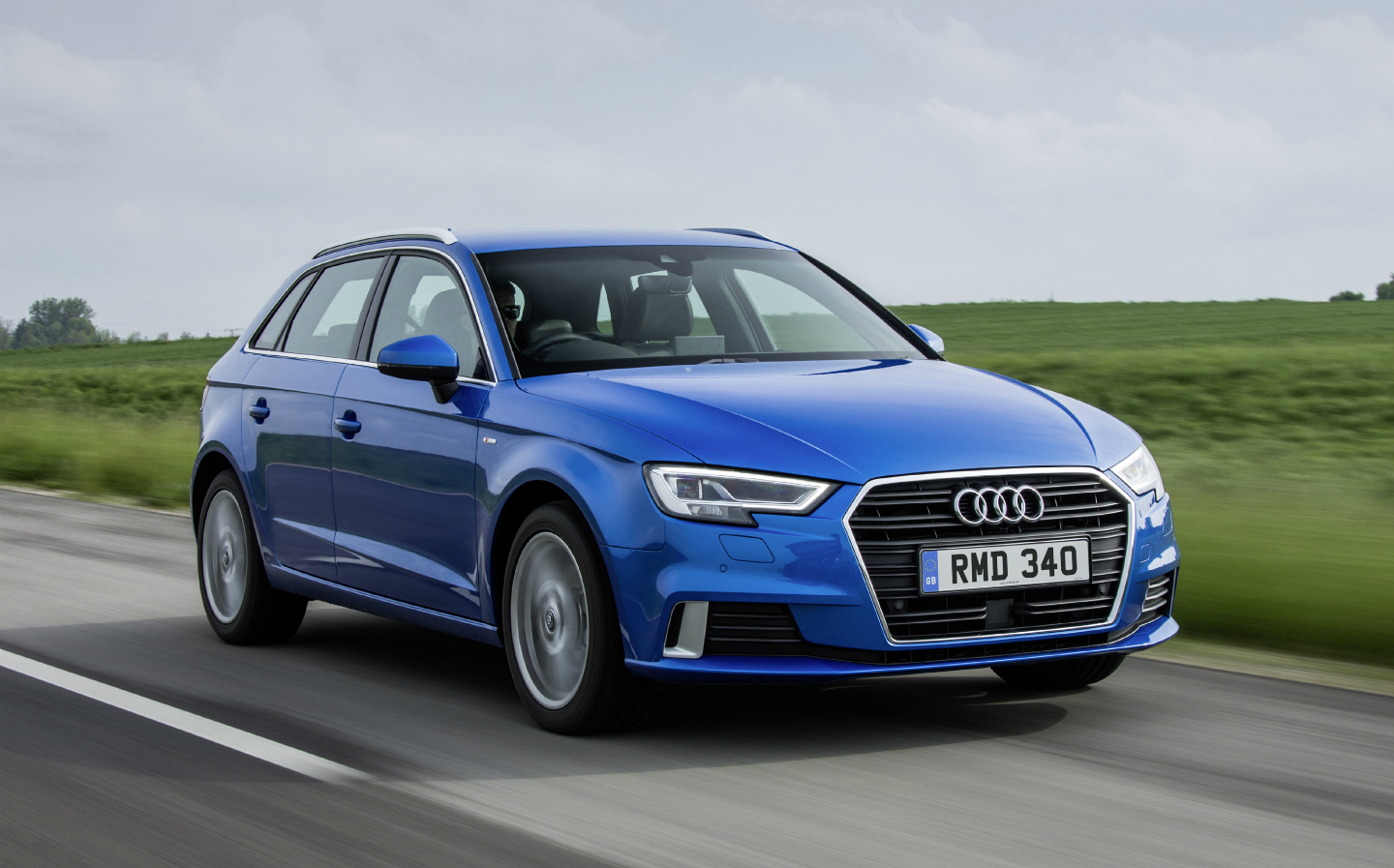 Alarmingly for Audi A3 owners, it had a staggering average repair cost of £439, stemming from expensive engine issues, which made up 27% of all claims.

Simon Ackers, CEO of Warranty Direct, said: “When buying a new car, motorists should look beyond the initial purchase price and examine resources such as the Reliability Index to get a better indication of whether a particular model is suited to their individual needs.”

He added: “The most expensive model may not actually be the most reliable, so it’s always worth doing your research before purchasing your next vehicle.”

Though hatchbacks are among the UK’s best-selling new cars, this reliability report isn’t fully indicative of the tastes of new car buyers. Crossover SUVs continue to eat into the market share, with the Nissan Qashqai as popular as ever, featuring in third place in the sales charts so far this year, while sales of Ford Kuga are also impressive.

Saloons have waning appeal but the Mercedes C-class still manages to appear in the top ten best-sellers list so far this year.