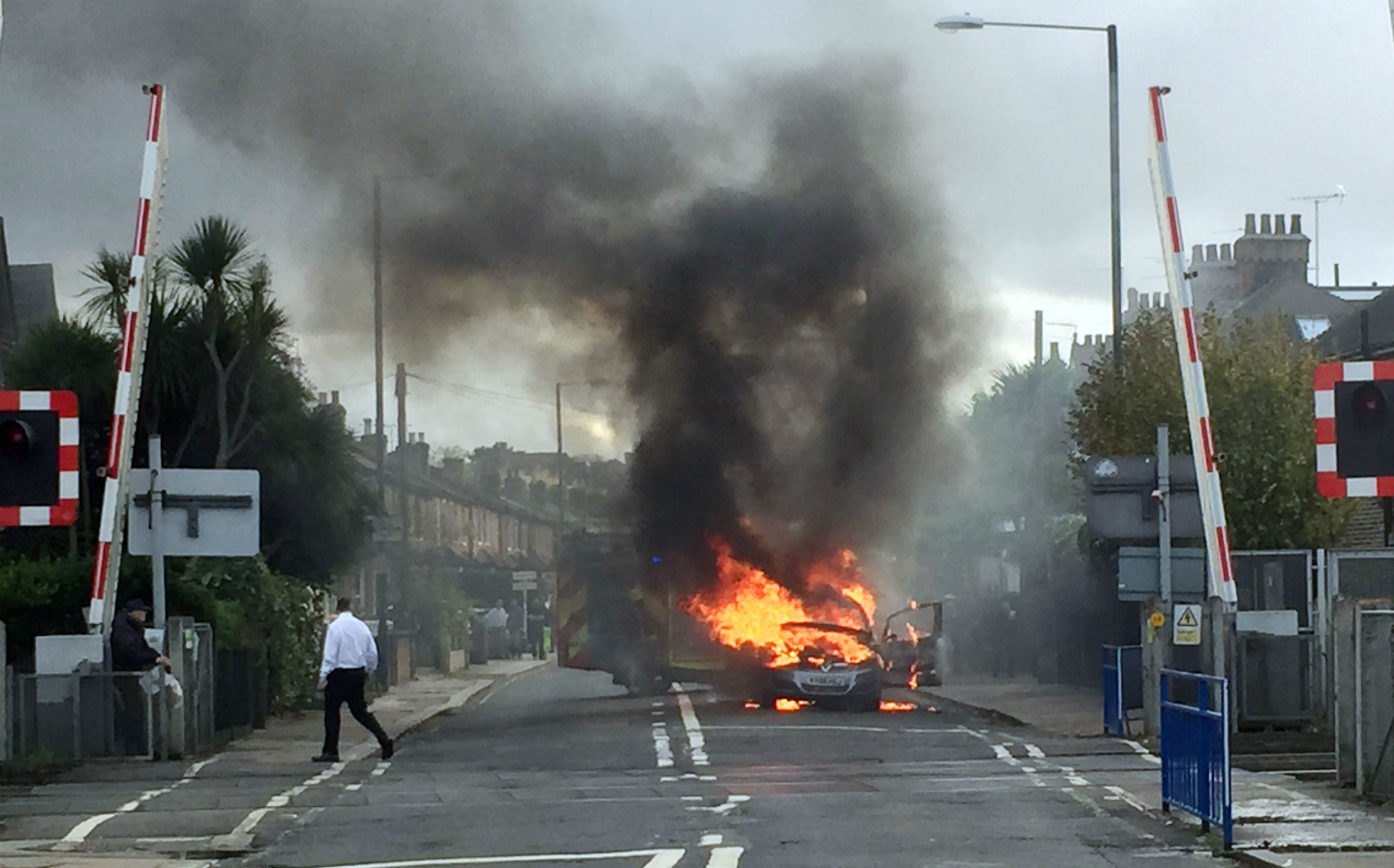 CARS subjected to safety recalls could be effectively banned from the road under plans outlined after the Vauxhall Zafira fire scandal. The Department for Transport has suggested vehicles could automatically fail their annual MOT checks if drivers do not get defects repaired voluntarily.

Figures published this year showed that at least a million cars were still on the road despite drivers being told about safety concerns including faulty airbags, fire risks and steering defects.

MPs on the transport select committee raised concerns over the vehicle recall process in a new report into fires in Vauxhall Zafira cars. The cross-party group accused Vauxhall of a “reckless disregard for safety” by allowing motorists to continue driving cars after a risk was identified. It was criticised for failing to act despite 161 fires being reported. Owners are typically given notification of safety recalls with the expectation that their cars are taken into local dealers for free repairs. However, the poor response rate has been criticised.

An investigation this year by Auto Express magazine found that 2.2 million cars were affected by the ten most serious safety recalls since 2012. Only 47.7 per cent of these cars went to dealers for repairs.

MPs recommended that the government should create more incentives through the MOT or tax system to improve “compliance with a safety recall”.

In its official response to the report, the Department for Transport said that it was considering automatically failing cars with “unremediated defects” during the annual MOT. The proposal will be investigated by the Driver and Vehicle Standards Agency, which oversees vehicle recalls.

The department also said that an MOT reminder service could be updated to include information about recalls.