RADFORD, the heritage British coachbuilder recently revived by a quartet of petrolheads including former F1 champion Jenson Button and broadcaster Ant Anstead, has revealed that its first bespoke model will be based on Lotus technology.

The four people leading the brand’s rejuvenation — Button and Anstead, alongside car designer Mark Stubbs and business manager Roger Behle — told Driving.co.uk in March that Radford’s first car was nearly complete, and that it had struck a deal with a number of car makers to use underpinnings.

They also insisted that, despite all four top brass living in California, the brand would retain its British roots — an assertion supported by the choice of one of Britain’s most iconic car makers as a maiden partnership. Lotus and Radford were both founded in the same year, 1948.

Specifically, the partnership is with Lotus Engineering, the consultancy arm of the car maker. It has a pre-existing association with Button thanks to its technical partnership with his Extreme E team, JBXE. Other high-profile projects it has worked on include the bicycles used by Team GB cyclists, which were made with bike manufacturer Hope.

The bespoke supercar takes inspiration from the 1969 Lotus Type 62, which was a development of the Type 47 Lotus Europa. It wasn’t one of the carmaker’s most successful competitive cars, but it seems to have caught the eye of Radford, which is referring to its project as a “modern Type 62/2”.

Anstead, Button and Stubbs all had distinct roles in the development of the car. Stubbs, who has previously worked with luxury brands including Aston Martin, Bentley and Bugatti, designed it — a teaser photo shows pronounced haunches and sleek body, and hints at a Type 62-inspired wedge-shaped front design, while Stubbs described the interior as “cosseting and luxurious”. 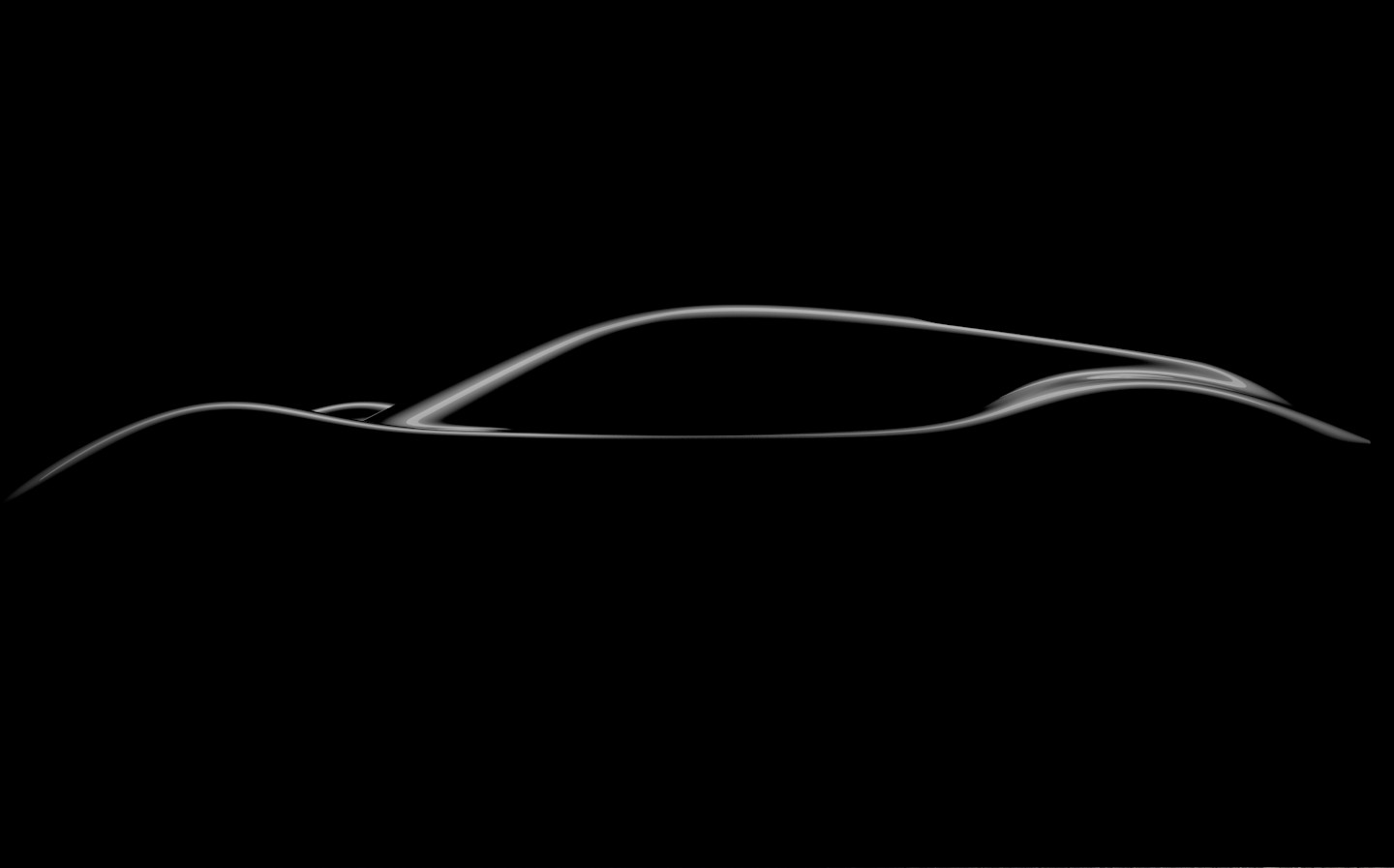 After the design process the reins were handed to Anstead, host of Wheeler Dealers, who builds the cars. Final touches are handled by Button, who will use his experience of developing F1 racing cars to fine-tune the Radford’s driving dynamics.

Commenting on the partnership with Lotus, Button said: “We’re already hard at work developing this car and the driving experience will be different and very special. It’s going to be truly analogue and thoroughly engaging, but with all the refinements that you would expect from a Radford. It will drive like nothing else.

“There is a purity to driving that is lost in many cars of today. I will ensure we create a driver’s car, a trait that is embedded within the DNA of all Lotus cars.”

The partnership has given Radford access to Lotus underpinnings, though it is still unclear which pieces of Lotus technology Radford’s first project will use.

Last week Lotus revealed it is currently working on four vehicle architectures — three electric, and one for its final combustion engine model, which will be called the Emira.

The architecture of the Emira will see a mid-mounted engine at the centre of a characteristically lightweight extruded aluminium structure, the company said. It will be available with a number of powertrains including one that new boss Matt Windle described as a “highly efficient” powerplant based on a “new partnership”.

Windle said that the limited run of the model that will be created with Radford would allow a model free from the bonds of a mass-production vehicle.

“This is a hugely exciting project for us,” he said. “It is an Engineering partnership at its heart, but one without the usual constraints of working with a large corporate group. And of course, Ant, Jenson, Mark and Roger are a dream team to work with.”

“A limited run of the most special of coachbuilt vehicles is engineering nirvana as it allows us to break free of the usual parameters of a more conventional project. Lotus Engineering has a long history of such special collaborations and I’m sure this one will be recognised as among the most unique and fantastic.”

The car will reportedly only receive a double-digit production run, before a second Radford car is built in numbers of more than 100. Further details of Radford’s maiden vehicle will be revealed later this year.