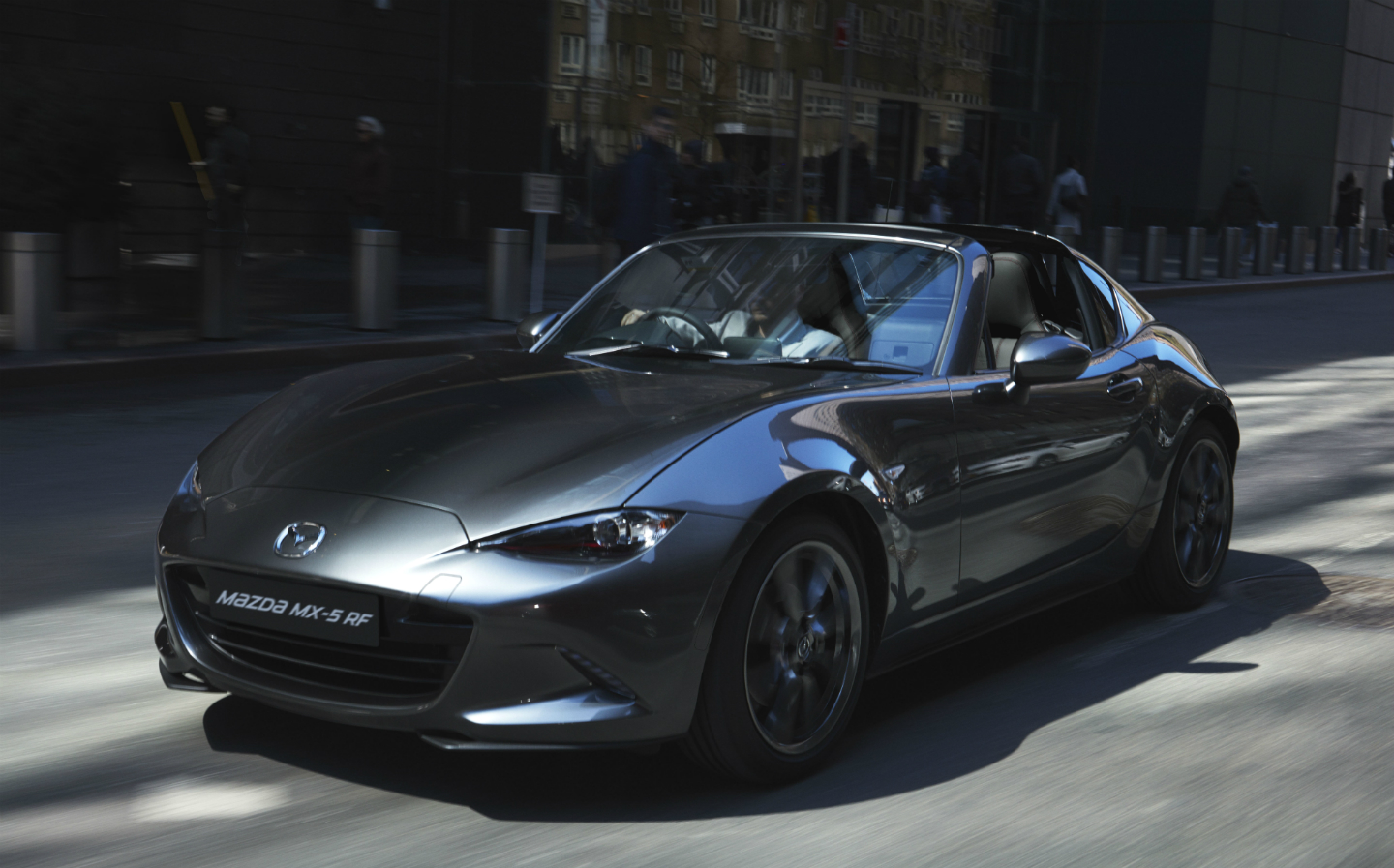 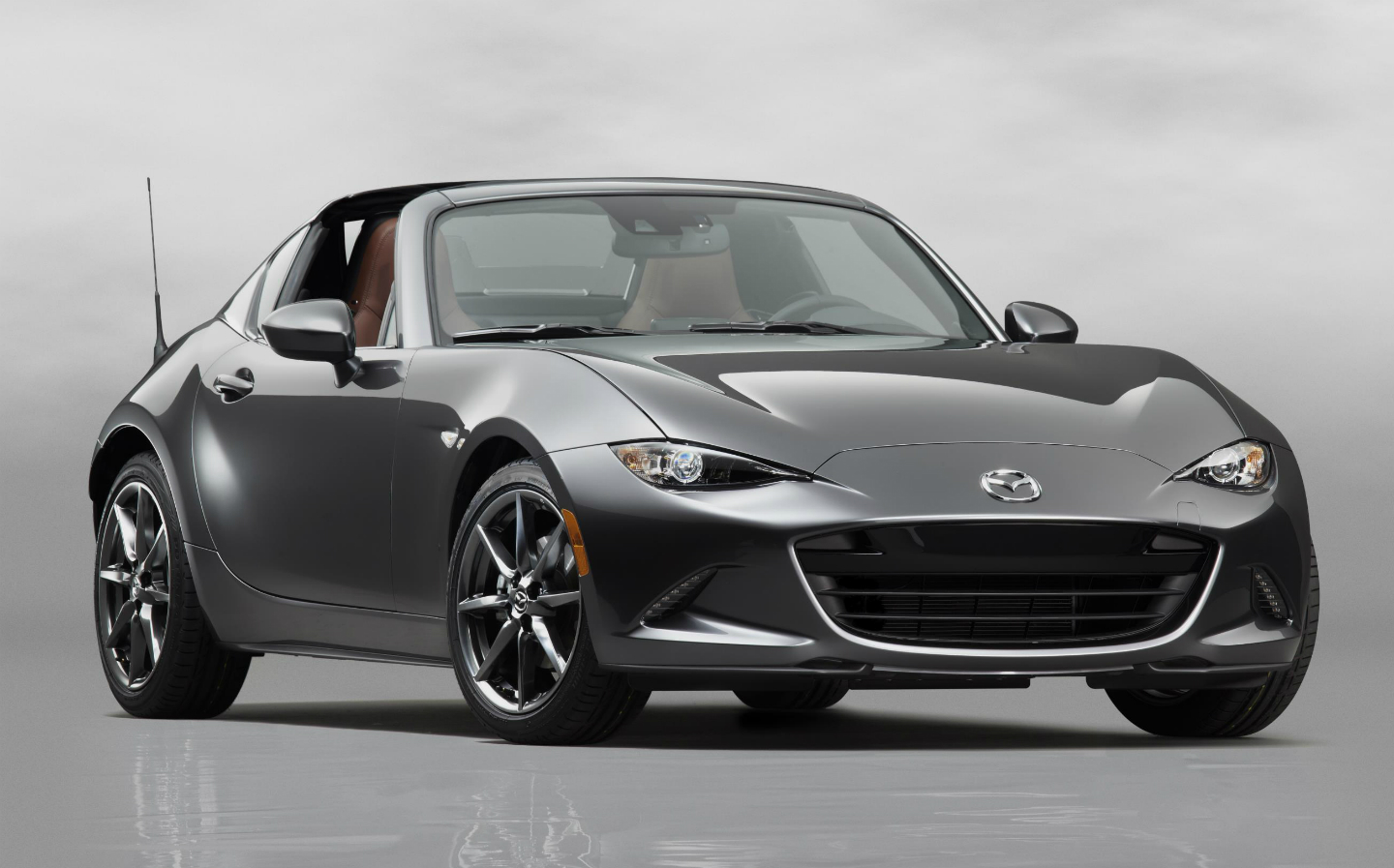 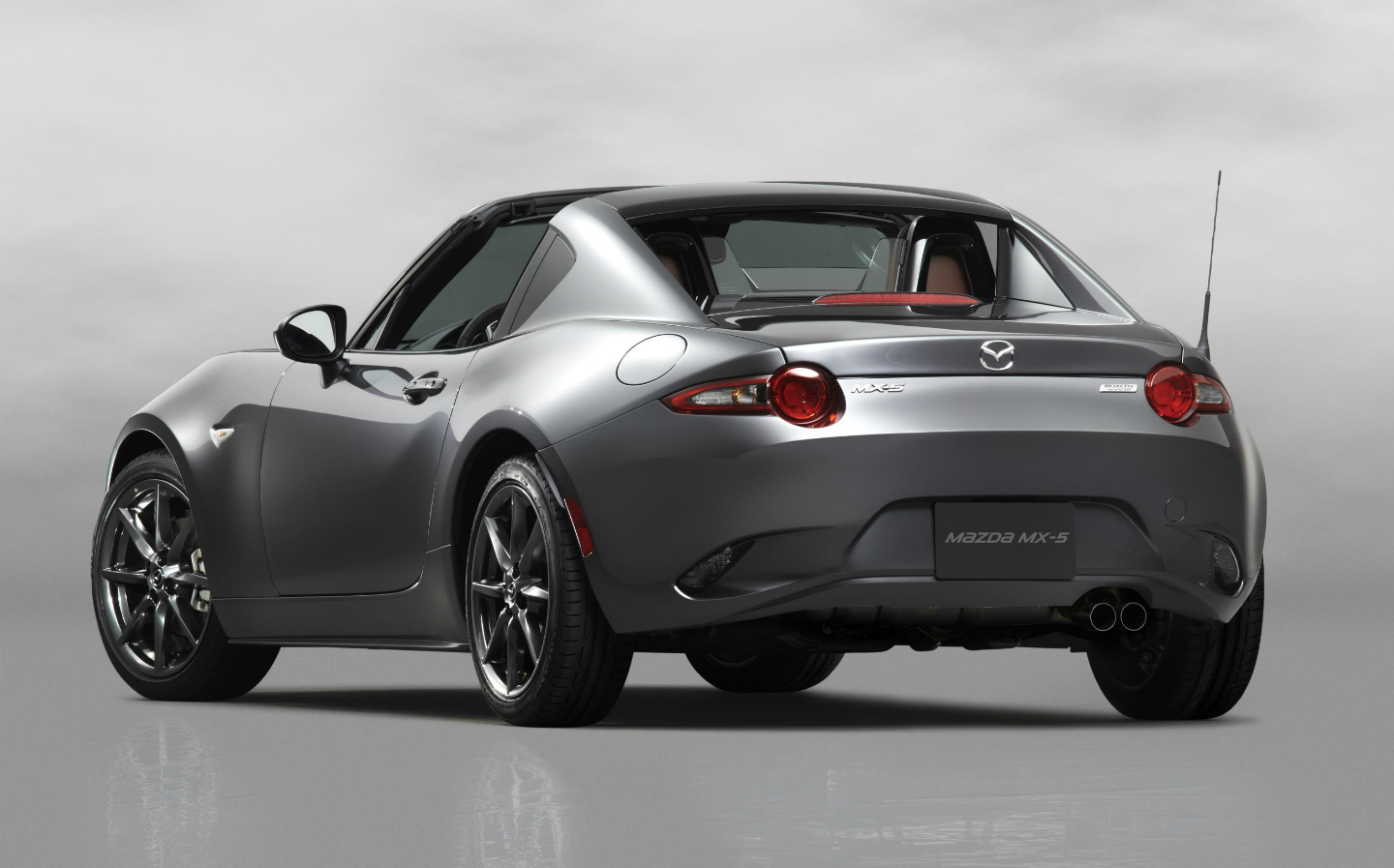 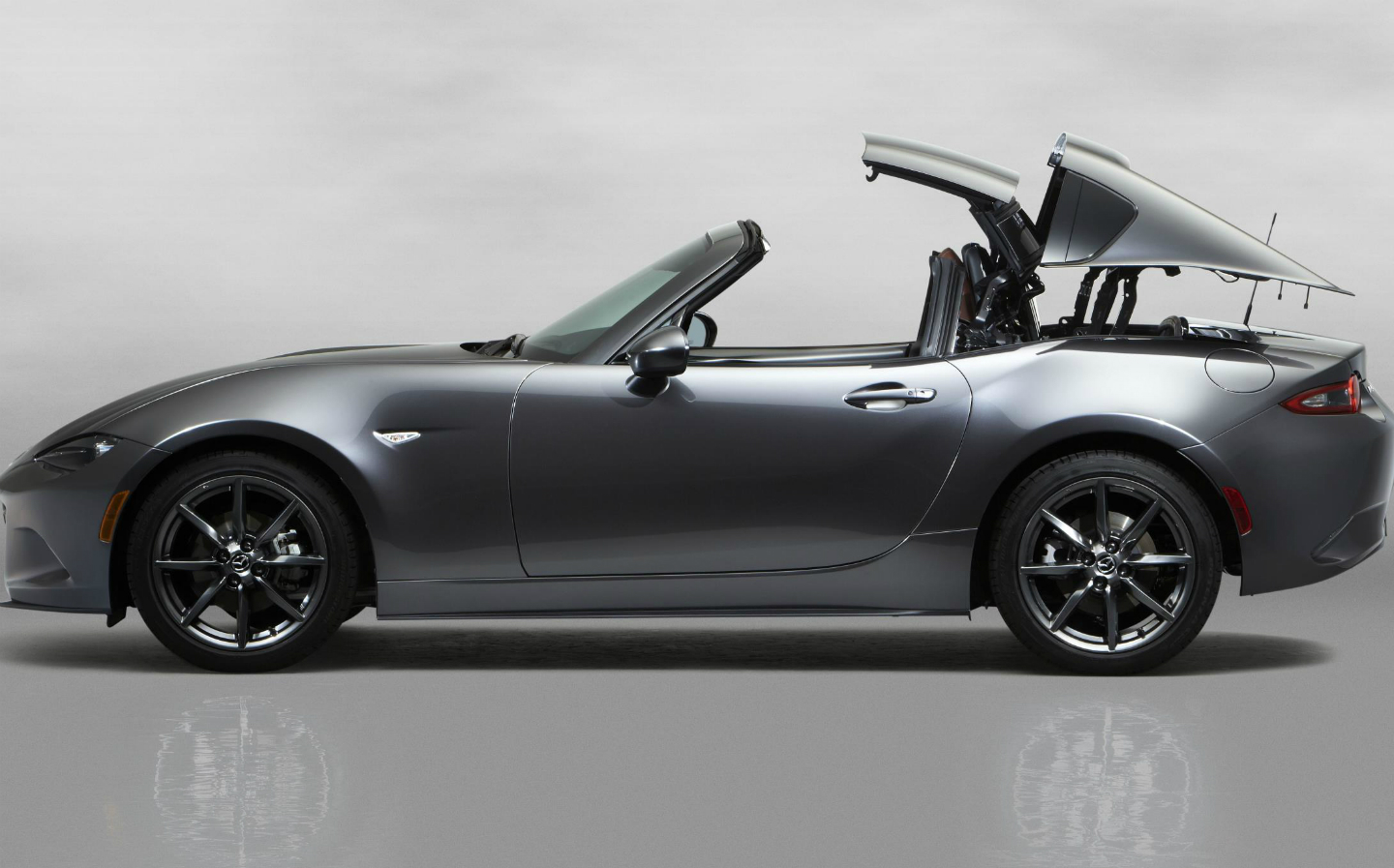 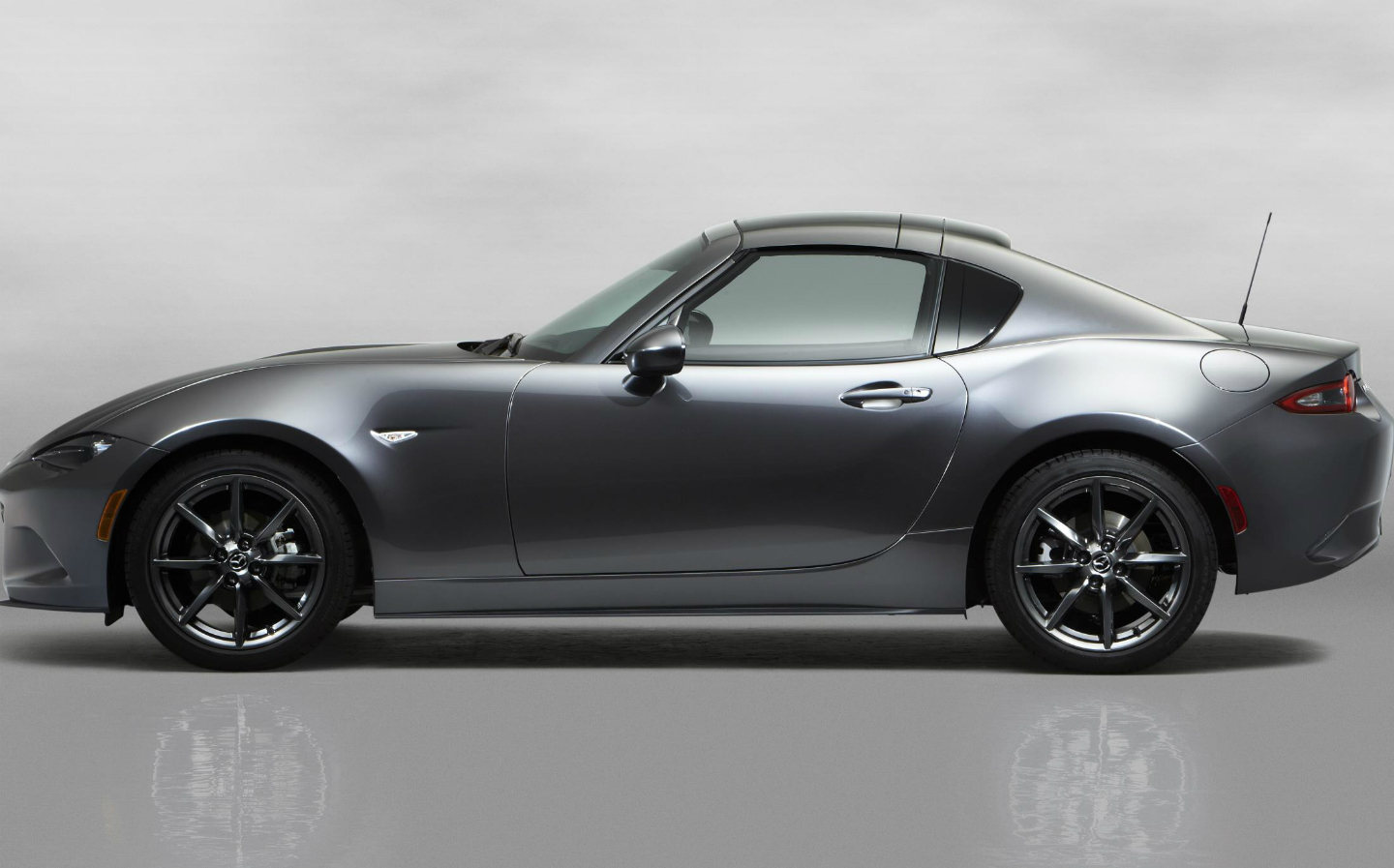 IS MAZDA’S new MX-5 retractable fastback the best-value sports car money can buy? The Japanese company has announced UK prices for the MX-5 RF, which has a folding solid roof, and it would appear to be something of a steal compared with other two-seaters.

With increasingly congested roads and the proliferation of average-speed cameras, many drivers would agree that having fun behind the wheel isn’t about how fast a car will go; it’s about how it handles. And it’s possible that the MX-5 RF is more fun than a Ferrari costing 10 times as much.

View the used Mazda MX-5 roadsters for sale on driving.co.uk

We’ve yet to test the MX-5 RF, but we have high hopes as it’s closely based on the standard soft-top roadster, a five-star car in the eyes of Jeremy Clarkson and other Driving writers.

The new car has a three-piece roof that folds electrically at the touch of a button. Although it’s an impressive party trick, it does take 12 seconds — not a patch on the two or three seconds it takes to throw back the fabric roof of the soft-top. Still, the solid roof is said to insulate the cabin better from road noise.

Mazda says the suspension and steering have been tuned to suit the RF. Like the roadster, it will come with a 1.5 or 2-litre petrol engine, developing 128bhp or 158bhp respectively. The 2-litre costs £23,095 in SE-L Nav trim.

Mazda will also offer a Launch Edition version, limited to 500 cars, with the 2-litre engine, a two-tone roof, a rear spoiler and Recaro sports seats. It will cost £28,995.

The RF is likely to prove popular: by the end of its production run, about 80% of previous-generation MX-5s sold in the UK had a retractable solid roof.